Looking for a Free Copy of Fire and Fury? Stop Your Search or You Might End Up Downloading Malware Instead 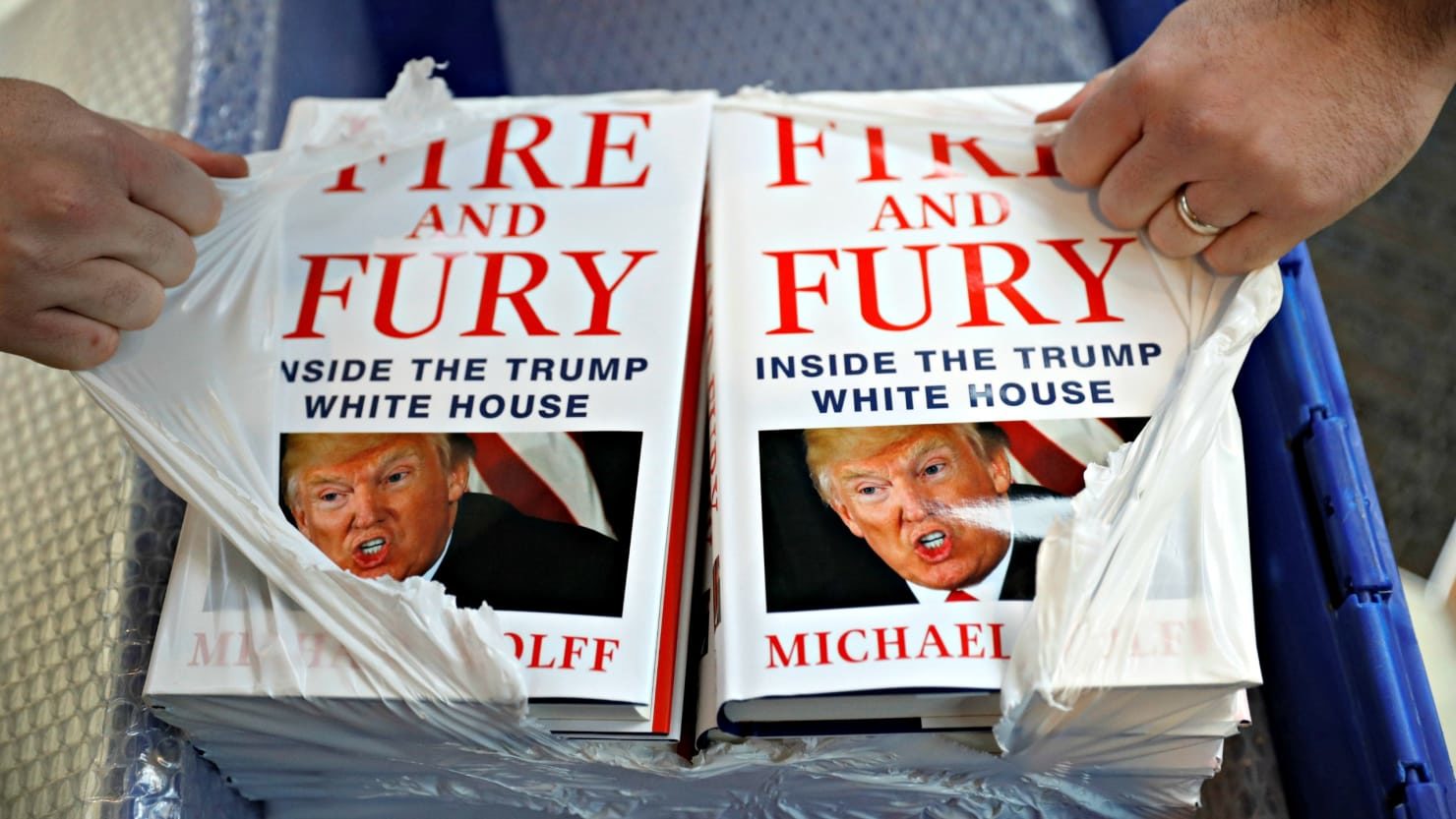 Fire and Fury has been getting so much attention on the online spaces these past few weeks that it has now managed to attract criminal activity too. Michael Wolff’s tell-all book on the Donald Trump presidency may have become a Twitter trend for its sensational claims but the criminal community is looking at it as yet another trend to distribute malware through.

Free ebook versions of Fire and Fury are doing the rounds dropping malware. The issue was first revealed by a researcher from the Russian security firm Kaspersky Lab - the company ironically became a target of the Trump administration a few months back. Later the Daily Beast reported that the malicious PDF version of this book has 230 pages instead of 328 in the official version. However, there could be copies carrying all the pages of the book and still dropping malware.

The malicious file bringing Fire and Fury also brings with it a Windows executable file, that appears to be a backdoor giving criminals access to the victim's computer. While it doesn't contain some sophisticated piece of malware or spyware, it confirms yet again that the cybercriminal community has started to adapt to changes more quickly now. From using recently patched exploits to turning the hottest online topics into attack vectors, hackers are speeding beyond the security protections employed by users and organizations.

But, the age old tip remains true - never download anything from untrusted sources or open links in unsolicited emails. The malicious Fire and Fury copy circulating around the web is also being downloaded through torrent websites or third party channels, not through the official stores like Amazon or Apple Books.

A number of antivirus programs are detecting the malware being distributed through Fire and Fury. However, it would be wise not to open the PDF file if someone shares a scintillating quote inside an email, trying to lure you into opening the attached file.