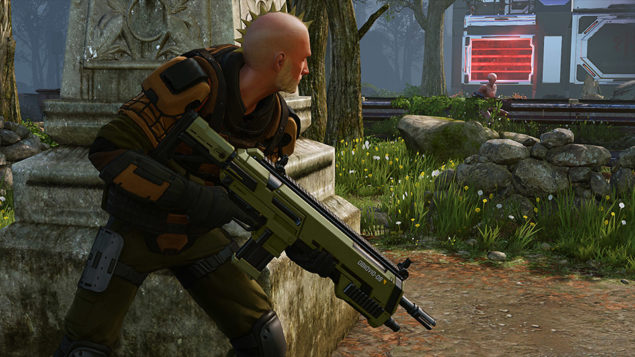 Firaxis Games and 2K have announced in a press release distributed today that they are partnering with Long War Studios to produce XCOM 2 content.

Long War Studios, comprised of just three folks (John Lumpkin, Rachel “Amineri” Norman and James “JCLewis” Karlson), is the team behind the most popular mod for XCOM, Long War. It seems like they are already hard at work on multiple XCOM 2 mods that will be available on the game's release, scheduled for February 5 on PC.

If you're interested in knowing more details, don't forget about the upcoming Firaxis Megapanel at PAX South on Saturday, January 30th at 12:30pm CT (10:30am PT/1:30pm ET). Firaxis promised new live gameplay of XCOM 2 and additional information on both the mod tools and the projects of Long War Studios. Those who won't be able to attend PAX South may watch the whole thing from Twitch, of course.

Just a couple days ago, we reported that another team of modders is already planning to add a coop mode. Needless to say, it looks like mod support for XCOM 2 may be off to an explosive start.