The Final Version For OS X 10.10.4 Yosemite Has Been Released

With iOS 8.4 released today, its uncanny for Apple to leave behind OS X. Since iOS 8.4 is the final version of iOS 8, OS X Yosemite has been served with the similar fate. Yes! The final version for OS X Yosemite has been released, 10.10.4 that brings with it a boatload of bug fixes and several enhancements. It is now officially available to the Mac App Store, download your copy immediately. 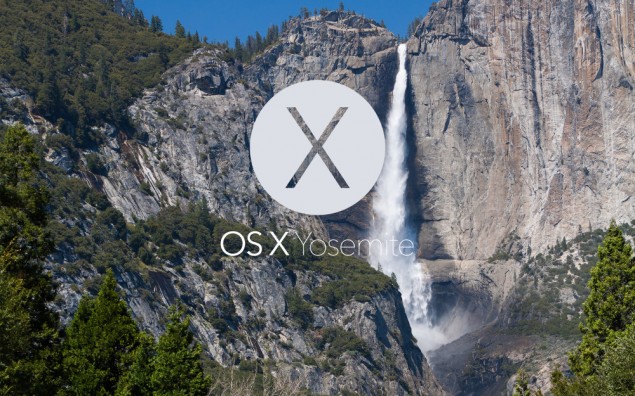 So what changes are we talking about here? Mostly the changes put in action in the update are under the hood improvements, concerning the daily work in the operating system. Fixes have been done, such as the Wi-Fi related complains that Apple has been getting for quite a while. Henceforth, networking has been improved. Lets head down to see some more details over the update.

The issues prevailing for users who connect external displays and panels details are finally put to rest. For users who use Migration Assistance, the update has washed it with an ample bug fixture and the workings will be more secure yet reliable than ever. Overall, the raft of bug fixes is concerned with enhancing the functionality of users and improving stability in an all rounder approach. The entire changelog as of Mac App Store is as follows:

The OS X Yosemite v10.10.4 update improves the stability, compatibility, and security of your Mac.

Don't worry, editors are not left out for fixes as well. Aperture and iPhotos have also been fixed pertaining to the issues that involves library content transfers to the new Photos App for Mac. The syncing operation has also been made more reliable for the user in the iCloud Photo Library. By all means, OS X Yosemite users will definitely feel an overall change in the operation of several actions and app operation reliability.

It is highly recommended for users to download the OS X 10.10.4 Yosemite update as it brings a lot of stability and fixes for the system. You can update your OS X by going to the Mac App Store and navigate to the update tab and wait for a while. When the update 10.10.4 is prompted, install it. The size of the update is a mere 1.09GB. Give the update a swirl and let us know about your experience in the comments.