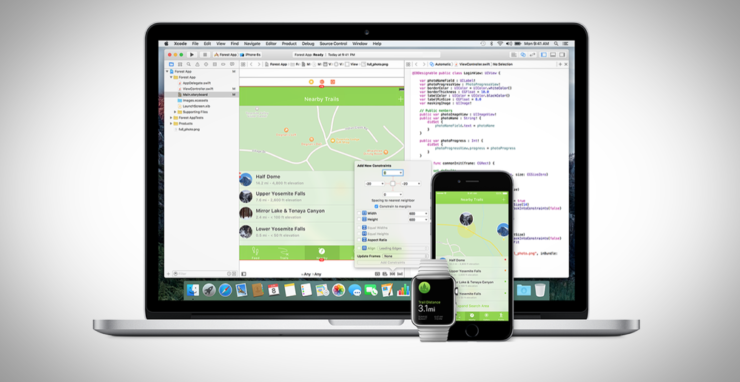 A little over a week ago, Apple announced its forthcoming iOS 10. Today, the company has seeded the third beta of iOS 9.3.3, OS X 10.11.6 and tvOS 9.2.2 to developers. These betas have arrived two weeks after the release of the second beta. The previous build carried minor bug fixes and performance enhancements for all of the operating systems with no forward-facing features. The third beta for the aforesaid firmware have been seeded for testing purposes. Nonetheless, one can never be too sure if any outward feature has been added in the beta version. So let's see what's new in the third beta of iOS 9.3.3, OS X 10.11.6 and tvOS 9.2.2.

In terms of iOS 9.3.3 beta 3, under the hood improvements along with bug fixes have been added to the table. As expected of the beta builds, there are no new features added in the third beta of iOS 9.3.3. If you're interested in the beta update, you can have it downloaded on your device from the Apple Developer Center or over-the-air mechanism with appropriate configuration profile installed.

Now, considering the release of the third developer beta for OS X 10.11.6, Apple's release notes state that there are compatibility, stability and security of Macs added. No major consumer-centered features are added, but we're glad to see these. If you want to download the third beta, you can have it through the Apple Developer Center or the Software Update mechanism in the Mac App Store. 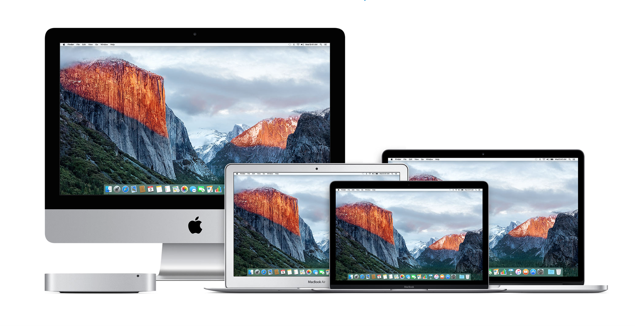 If you own the Apple TV 4, and you want to update to the latest beta build, installing it is a slightly difficult task compared to the iOS and OS X firmware. Connect your Apple TV to the computer via a USB-C to USB-A cable, with the software downloaded and installed via iTunes or Apple Configurator. Once  the beta profile is installed on the device via iTunes, the new beta update will be automatically be available over-the-air. The third tvOS 9.2.2 beta does not feature any major improvements but corresponds to minor bug fixes and performance enhancements.

One important aspect to note here is that, Apple has made the third beta of iOS 9.3.3 and OS X 10.11.6 available to developers as well as public. The installation process is fairly the same for both, developers and public beta testers. At this point, we have seen that there are no major additions in the beta builds of iOS, OS X and tvOS, but we will definitely let you guys know if anything new is discovered.