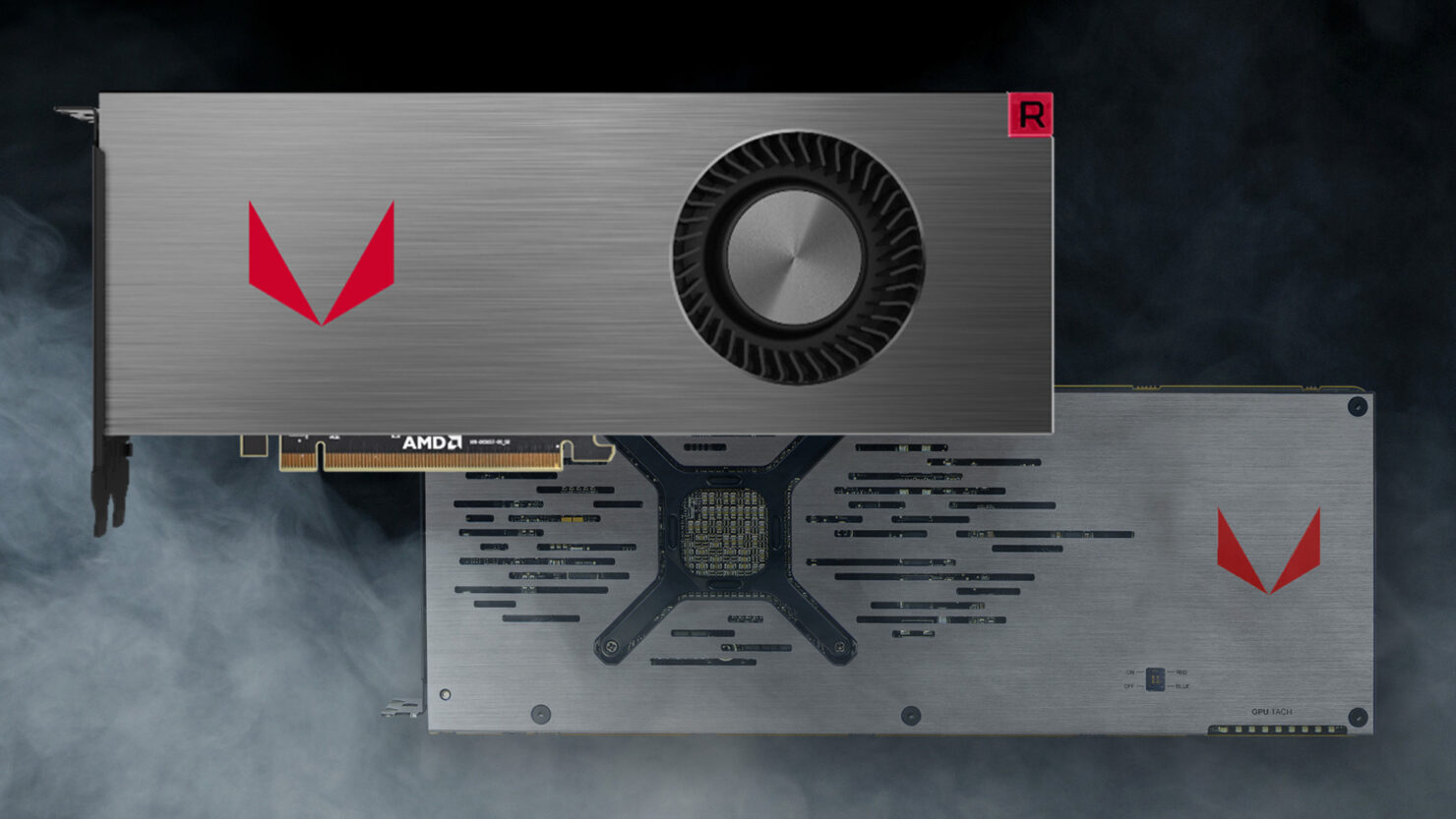 The final benchmark performance of the Radeon RX Vega 64 has been leaked by Videocardz (no surprises there), a few days before the launch. For all intents and purposes the Radeon RX Vega 64 trades blows with the GTX 1080, beating it on occasion or lagging behind depending on the clockspeed in question. This would mean that the RX Vega 56 would indeed go head to head with the Geforce GTX 1070 and the report we heard about it being faster than the 1070 might actually be true (depending on the clocks!).

The high clocked variants was able to out-perform the GTX 1080 Gaming X on all benchmarks except Time Spy. Since these are synthetics, you can only gain so much valuable information but this at-least proves that speaking on raw available horsepower that developers will have access to - The RX Vega 64 and RX Vega 56 are very much current generation cards. They will not however, be taking the performance crown from NVIDIA thanks to the GTX 1080 Ti.

I have taken the liberty to extract the minimum and maximum scores across the clock variations for the FireStrike Ultra and Time Spy benchmarks so you can get an idea of what to expect from any RX Vega 64 that you end up buying:

All benchmarks are courtesy of Videocardz.com:

As you can see, the RX Vega 64 manages to put up an exceptional show. It is easily on-par with the GTX 1080 on stock clocks and outstrips it when overclocked. We are seeing a differential of almost 700 points which is pretty impressive considering this is FireStrike Ultra we are dealing with and anything above 500 points is pretty significant.

All benchmarks are courtesy of Videocardz.com:

TimeSpy is sort of the new standard for DX12 synthetics and here the RX Vega 64 manages to fit in neatly just behind the GTX 1080. While the difference between a stock RX Vega 64 (lowest clocks) is at most of 600 points, the GTX 1070 lags behind the Vega 64 by almost 800 - 1400 points depending on the clock rate. It is crystal clear that the positioning of this card is against the GTX 1080 which would imply we can expect the RX Vega 56 to offer similar performance against the GTX 1070.

AMD’s high end RX Vega 64 graphics card will contain 64 Compute Units, which (assuming the same ratio of CU to SPs as the current iteration of GCN) translates to exactly 4096 Stream Processors. The internal codename of this GPU is GFX9 (in this case the device ID is 687F:C3). Remember all our internal nomenclature analysis? Well, it’s the same thing, only in a more appealing format. Hawaii was GFX7, Polaris is GFX8 and RX Vega is GFX9.

We have already seen benchmark scores of the RX Vega 56 leaked by TweakTown and here is a recap for those interested:

The benchmarks were run at 2560x1440 with the AMD Radeon RX Vega 56 easily beating NVIDIA's GeForce GTX 1070 in Battlefield 1, DOOM, Civilization 6, and even Call of Duty: Infinite Warfare. Tweak Town's source said that Battlefield 1 was run on Ultra settings, Civ 6 was on Ultra with 4x MSAA, DOOM was at Ultra with 8x TSAA enabled, and COD:IW was running on its High preset. The test rig had an Intel Core i7-7700K @ 4.2GHz coupled with 16GB of DDR4-3000MHz RAM.

The RX Vega 56, as the name suggests, has 56 CUs with a stream processor count of 3,584. The Radeon RX Vega 56 will also feature 8 GB of HBM2 VRAM which will deliver a rated bandwidth of 410 GB/s along a 2048-bit bus interface. It will  be using HBM2 just like its big brother and will retail for $$399. The chip will feature a total compute horsepower of 10.5 TFLOPs (FP32) and will feature a TDP of 210W which will be provided through an 8 and 6 pin power connector configuration.

No, Radeon RX Vega Is Not Running DXR With Battlefield V