Final Fantasy XV Delayed Due to Bugs, Drops in Targeted 30FPS – Currently Runs With Dynamic, Sub-1080p Resolution on Both Consoles 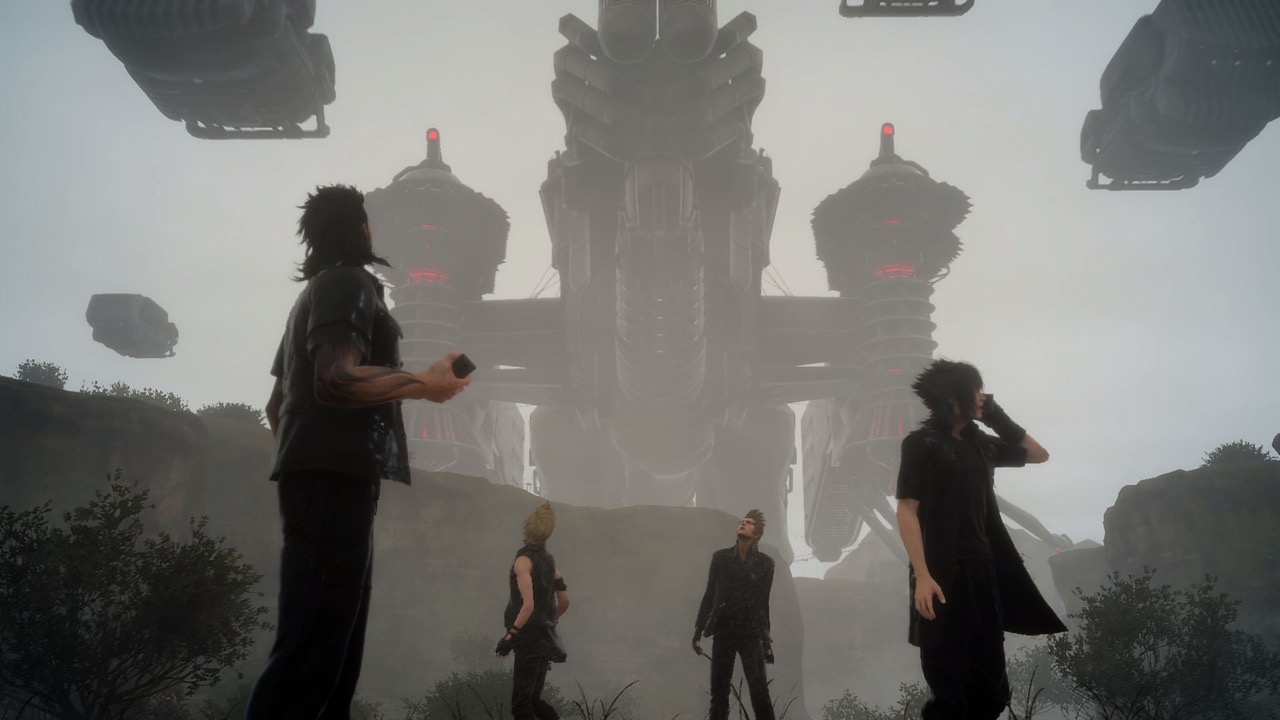 Final Fantasy XV has been in development for a long, long time now. The highly anticipated role-playing game was scheduled to come out in September, finally putting an end to all the painful wait, but that's not going to happen now. Developer Square Enix announced couple of weeks ago that players will have to wait for another two months as the team had decided to push back the launch to November. That is because the game isn’t sufficiently optimized yet, and there are various in-game places where frame rate doesn’t hold up, the developer has now revealed.

Final Fantasy XV Director Hajime Tabata recently shed some light on things that pushed the development team at Square Enix towards delaying the game’s launch. “For starters,” Tabata said while speaking with Famitsu (translation and report courtesy of Kotaku), “the optimization isn’t [yet] sufficient. There are also various bugs as well as places in which the frame rate drops.” This clearly means the upcoming console-exclusive RPG is not holding to its 30 frames per second target right now.

Tabata clarified that some of the bugs that currently exist aren’t the ones that will keep players from advancing in the game, but there are still others that the development team would like to eliminate before the game is released worldwide. “There are still of number of bugs like characters floating unnaturally in the air or appearing all strange [and glitchy],” he said.

“We are going to fix the issues,” Tabata assured, saying, “Another thing is that I also wanted to refine the game balance.” As discussed earlier when the delay was announced, one of the major reasons behind Final Fantasy XV’s delay was Square Enix’s decision to avoid a major day-one patch. Tabata talked about it, saying that not everyone who is going to play the game has their console connected to the internet. He sourced data that stated over 20 percent of Japanese gamers have a console and the internet, but the two aren’t connected.

In another news, Tabata further talked about the current state of Final Fantasy XV during a livestreamed Active Time Report event (via DualShockers). He pointed out that the game currently runs with dynamic resolution on both PlayStation 4 and Xbox One consoles. The PlayStation 4 version of the game runs between 900p and 1080p and the Xbox One version runs between 765p and 900p resolution. Both versions are “close” to holding the 30 frames per second target.

There also, he reassured that the development team will work on optimization until the game’s launch, and more work is being done on stabilizing the frame rate. Optimization is not all that the team is currently working on; graphics of the game are also being improved, for example, the way trees and shrubs look at intermediate distances is being improved.

Final Fantasy XV is now set to launch on PlayStation 4 and Xbox One on November 29. For more on the game, make sure you keep checking back here.