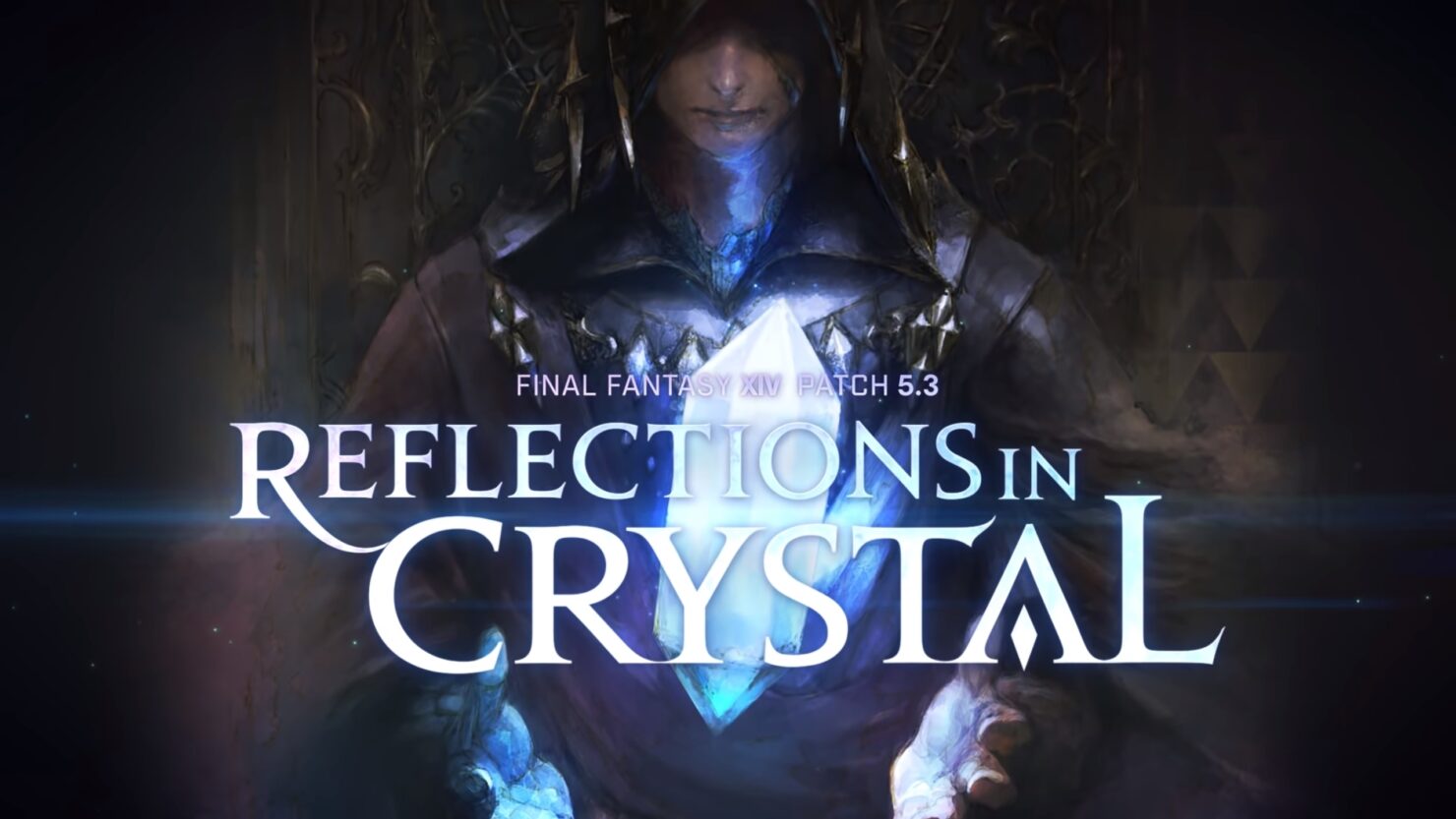 Final Fantasy XIV: Shadowbringers recently celebrated its one year anniversary since launching last Summer and Naoki Yoshida's team continues to revitalize the MMORPG campaign with both brand new content and tweaks to the existing story content. With the upcoming 5.3 patch, Shadowbringers will receive part of its long awaited overhaul to the A Realm Reborn campaign but there's still a lot more to come in the major patch dated for August 11th.

The upcoming 5.3 update for Final Fantasy XIV: Shadowbringers won't just be for dungeon and raid content. There are a large number of quality of life changes that will help affect players whether they're crafters, gatherers, or glamour addicts. While not all of these changes will be part of the day one 5.3 update (some of the Ishgardian Restoration Third Phase content will come later), there's a lot of new content to check out in the coming months for both new and returning players.

Below is a small teaser trailer showing off some of the new areas and a glimpse at the next NieR YoRHa: Dark Apocalypse raid set to arrive as part of Final Fantasy XIV Patch 5.3 in the latest Shadowbringers expansion.

Final Fantasy XIV's Patch 5.3: Reflections in Crystal will arrive on August 11th as a free update for all current players. Much of the other content showcased during today's Letter from the Producer will arrive in subsequent content updates.