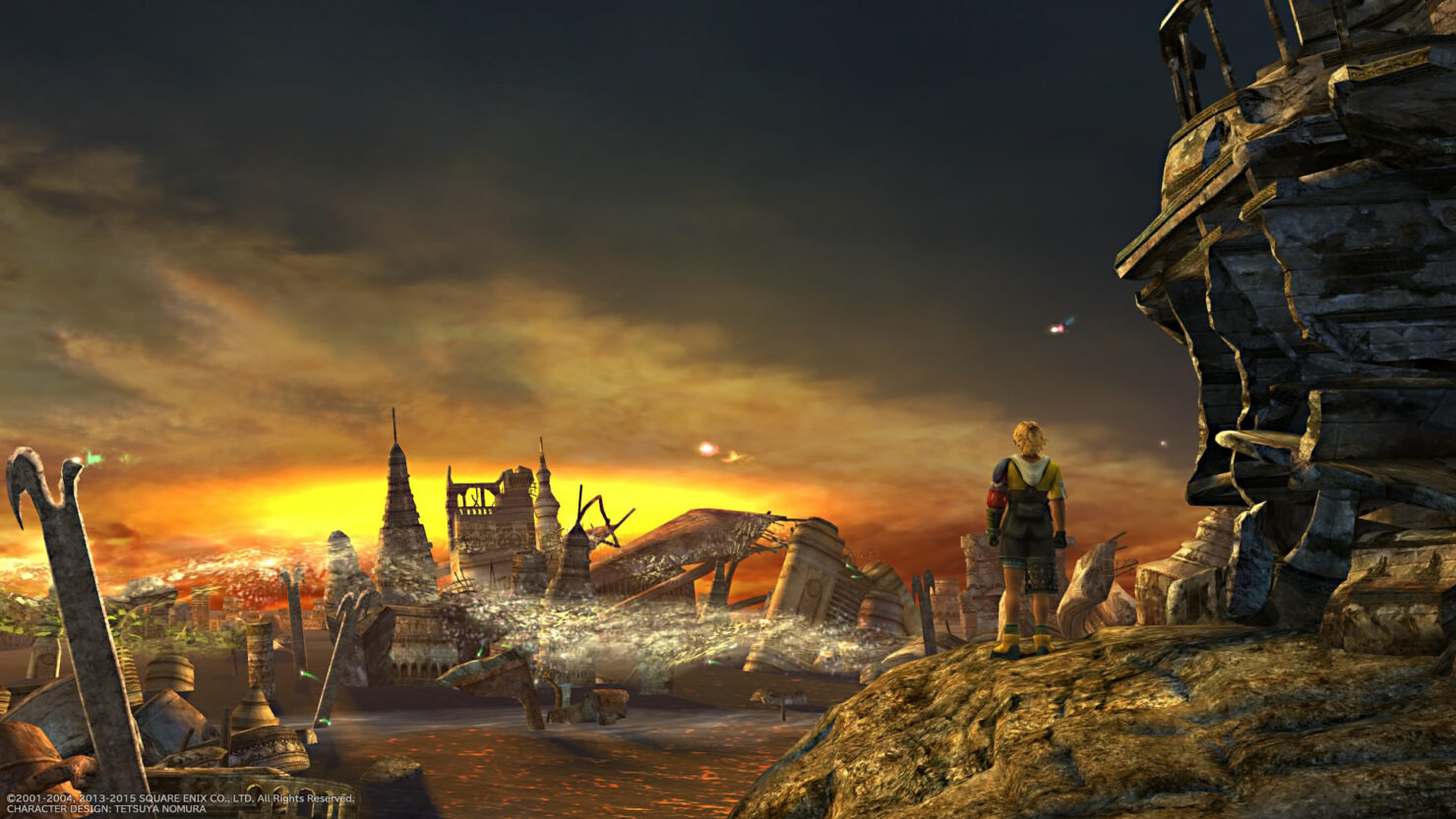 In just a few hours, Final Fantasy fans playing on PC will finally be able to purchase Final Fantasy X / X-2 HD Remaster on Steam. Not much has been said about this release, but Square Enix showed more of it in action in a recent livestream, confirming graphics options and more.

During this Final Fantasy X / X-2 HD Remaster focused livestream, Square Enix has confirmed that PC players will be able to choose their resolution, select a screen mode, adjust brightness, enable or disable VSync, adjust texture quality, Anisotropic Filtering, Shadows, Anti-Aliasing, Color Correct, Post-Filter AA, Unsharp Mask and Ambient Occlusion. It's also been confirmed that the PC version of Final Fantasy X / X-2 HD Remaster will have a 30 FPS locked framerate, as many expected, so it will be up to modders to enable higher framerates without breaking the game.

During this recent livestream, Square Enix shed more light on the PC version exclusive boosters, which will allow players to do things that are not normally possible, such as increase the game's speed by 2x and 4x, let the AI handle battles, a no HUD mode for screenshots, alter the encounter rate and max out consumables, Gil and unlock all Skills. The effect of these three last boosters is permanent, so think carefully before activating them.

Final Fantasy X / X-2 HD Remaster has been originally released on PlayStation 3 and PlayStation Vita, before getting released on PS4 last year and this month on PC. Both HD versions of the game are based on the International releases, which include additional content not found in the regular releases such as additional boss battles, new features, new gameplay mechanics and much more.

Final Fantasy X / X-2 HD Remaster is now available in all regions on PlayStation 3, PlayStation Vita and PlayStation 4. The game will be released later today on Steam.