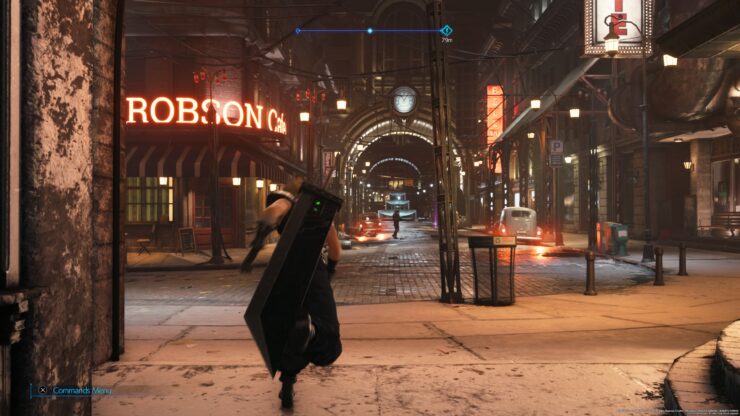 The creation of the next installment in the Final Fantasy VII Remake will provide quite a challenge for the development team, as the game will have to properly show the vastness of the world.

Speaking with IGN, co-director Naoki Hamaguchi opened up about the development of the next part of the remake, saying that it will have unique challenges. The biggest one will be to create gameplay that leverages the vastness of the world, unlike the first part of the remake.

As for improvement, or should I say "change," moving forward — because the next installment will involve Cloud and company to leave Midgar and explore the world map, our next challenge will be to create gameplay that leverages the vastness of the world, unlike what we did in this current title

Speaking about the next installment of the Final Fantasy VII Remake, Naoki Hamaguchi also reiterated the importance of not damaging the memories from the source materials while reimagining it to surpass players' expectations.

There were many things we learned from the reception of [Final Fantasy 7 Remake] since its release, but I feel that the response was especially great for the elements we remade while being cognizant to pay homage to the source material, and I recall players' reactions were very positive. I don't want to limit it to just this title; I am reminded that for the next installment, it's of utmost importance not to damage the memories from the source material while reimagining it so it surpasses people's expectations

To be honest, when Mr. Kazushige Nojima turned in the initial draft of the [Episode INTERmission] scenario, the story was going to take place at a different time from the events of [Final Fantasy 7 Remake], but we had him adjust it so that it happens simultaneously — while Cloud and his allies were on their adventure in Midgar," he says. "I had a strong desire for the story of [Episode Intermission] to allow those who played [Final Fantasy 7 Remake] to experience the lore more deeply. As a result, we were able to dive deeper into Avalanche HQ, Wutai, the Shinra Building basement, etc. which were only touched upon in the base game of the remake — and this time from Yuffie's perspective. As such, I'm hoping it turned out to be something our fans were able to enjoy.