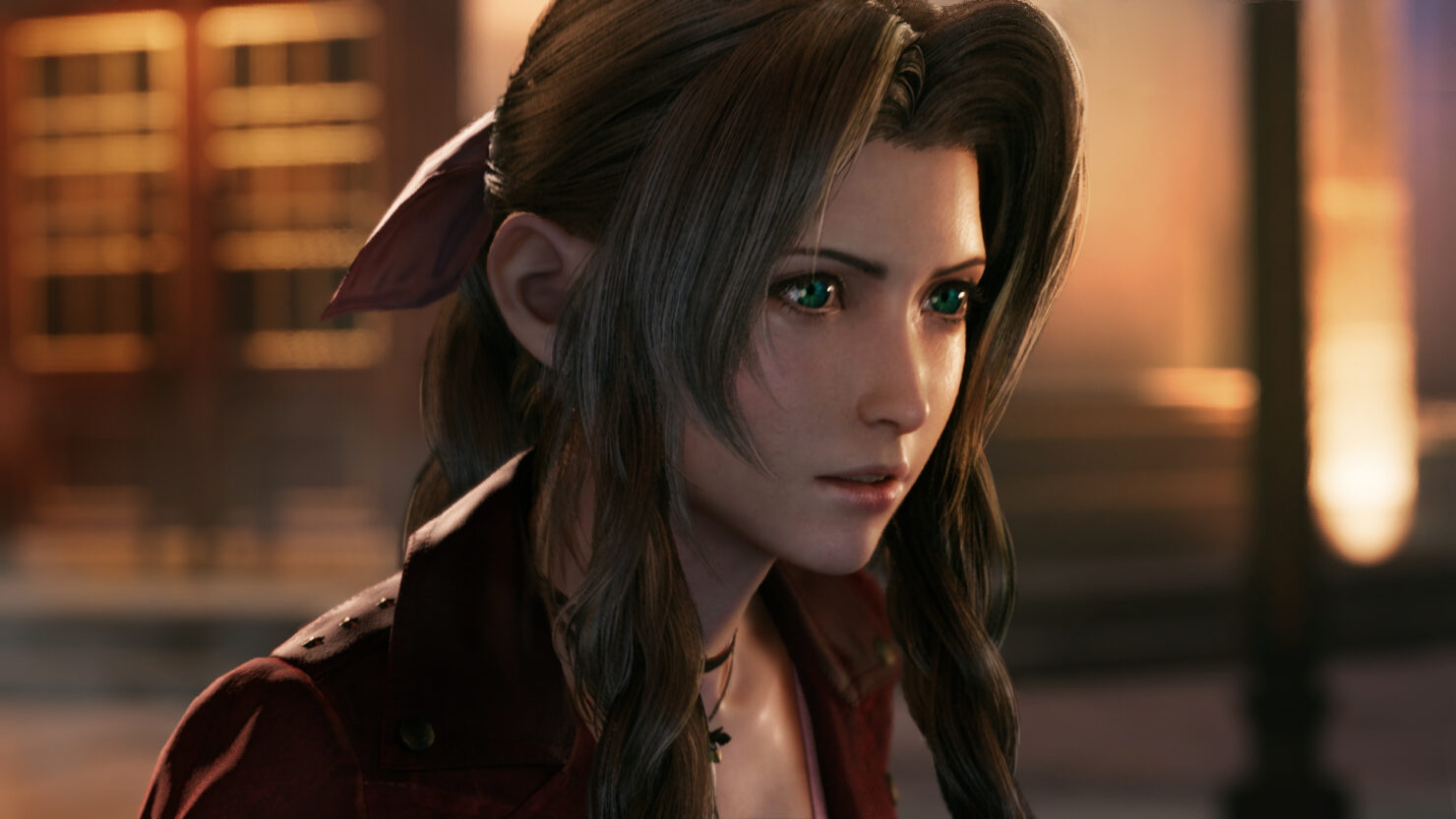 The new video, shared on twitter by the official Final Fantasy VII Remake Twitter profile, provides additional details on the new Tempest attack that can be used by Aerith in battle. Given the more action-oriented nature of the remake's battle system, it is good to see how the character is getting more offensive tools, compared to the original game, where she better at supporting the other party members in battle.

One of Aerith's abilities in #FinalFantasy VII Remake is named Tempest, and we asked producer Yoshinori Kitase if he could tell us a little bit about it… pic.twitter.com/5BBDZJEL2D

Earlier this week, a new batch of FF VII Remake screenshots emerged online, alongside some new details on the Weapon Upgrade system. It is also been confirmed that the second part of the remake is already in development, and that there will be new NPCs and boss battles in the first part.

With regard to new characters, of whom I said during past interviews that there would be “none” – though they aren’t main characters, their numbers ended up growing considerably in the process of creating a rich depiction of Midgar. When you think of Midgar’s final boss, you probably think of the M.O.T.O.R., but in this game new bosses will appear and add to the excitement of the story even more.

The fact that the remake will expand Final Fantasy VII Remake in scope was made clear by the E3 2019 demo, which featured the very first boss battle of the game.