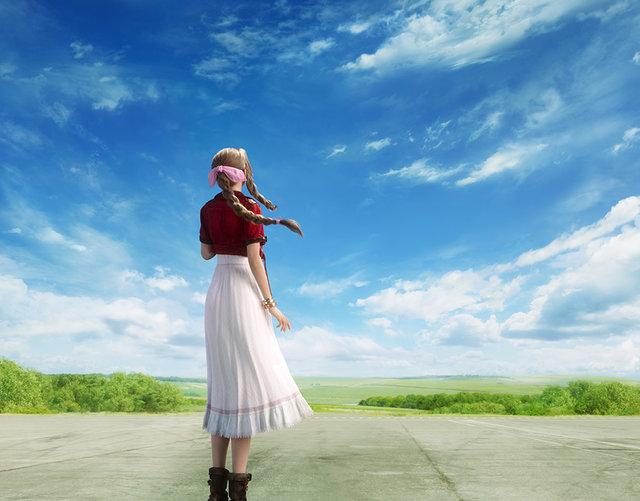 [Update] The Official PlayStation Blog posted some new details on Final Fantasy VII Remake as well as the English version of the screenshots. You can find everything here.

The new screenshots, which can be found below, showcase the Turks as well as members of Avalanche, Cloud's unique battle ability that allows him to switch between Assault and Brave modes, the Weapon Growth system, the Moogle summon and more

The Final Fantasy VII Remake will expand the original's game in every possible way, with new story sequences and a brand new battle system that will also allow players to enjoy a unique take on the classic ATB battle system through Classic Mode.  The E3 2019 demo showed how epic the game will be, with even the very first boss battle having been expanded greatly over the original.

Final Fantasy VII Remake launches on PlayStation 4 on March 3rd, 2020. We will let you know more about the highly anticipated game as soon as more come in on it, so stay tuned for more.