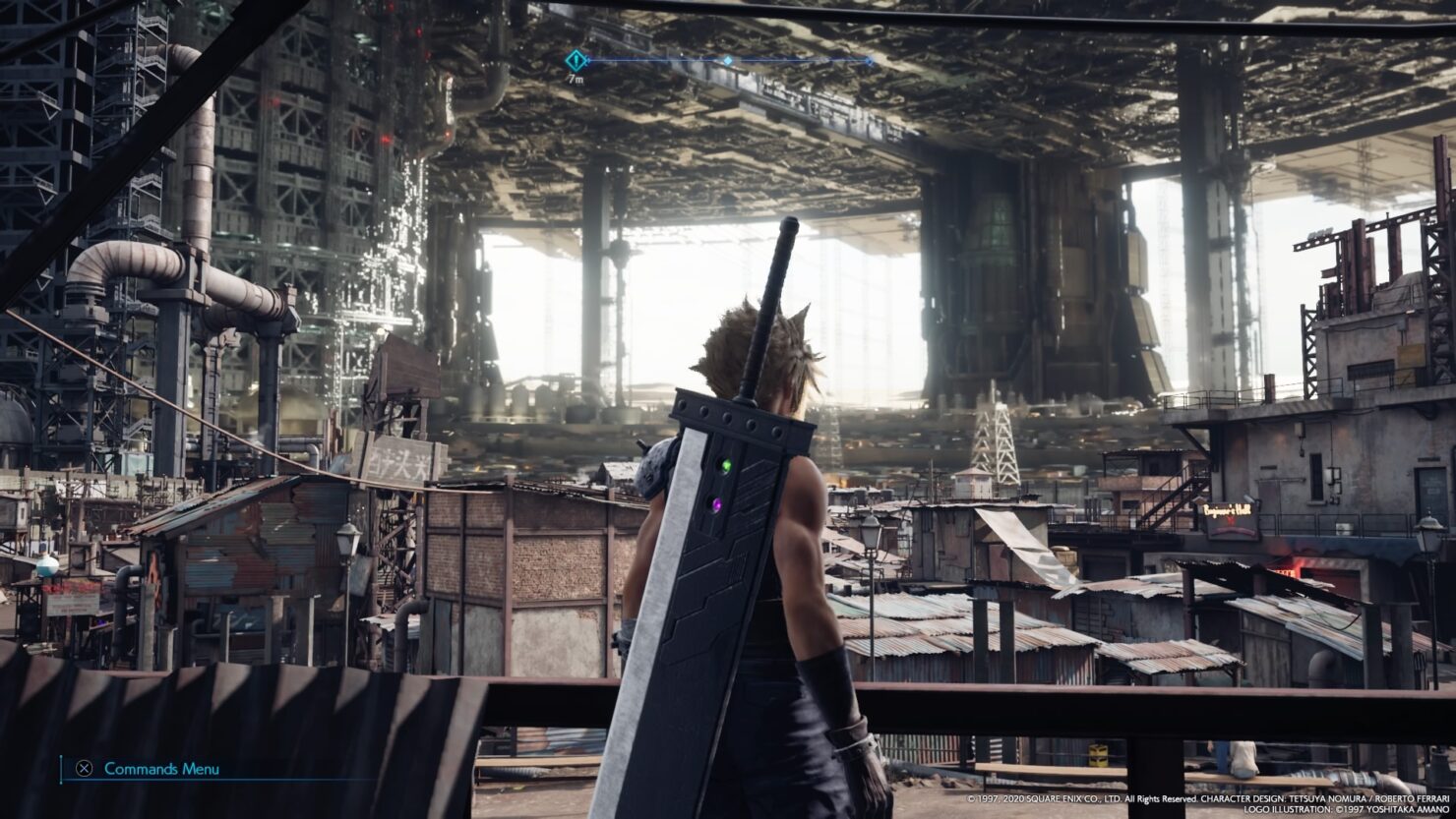 Final Fantasy VII Remake, God of War and God of War 3 Remastered recent updates have introduces some form of PlayStation 5 support to the games.

Lance McDonald, a well-known modder and hacker who developed a Bloodborne 60 FPS PlayStation 4 Pro patch, confirmed today that the latest updates for the three games add some sort of PlayStation 5 support to the games. How they will take advantage of the new console's power, however, is not yet known.

Ok I can confirm that God of War 3 Remastered, God of War (2018) and Final Fantasy 7 Remake have now been updated with some amount of added PS5 support. However, there's no way to know what amount of "support" this actually is until we get hands-on.

Lance McDonald also speculates that God of War is likely going to run at 60 FPS on PlayStation 5, given that the game's framerate is already uncapped.

God of War 2018 is already uncapped FPS anyway so it will probably hit 60 on PS5 regardless.

It will be interesting to see how Final Fantasy VII Remake will run on PlayStation 5. The game's framerate is capped at 30 FPS on both base PlayStation 4 and PlayStation 4 Pro, so a 60 FPS mode seems unlikely. The game also features some visual glitches, like seemingly random low-res textures, that are seemingly not related to the PlayStation 4 hardware and so are not going to be fixed automatically with PlayStation 5 support.

Final Fantasy VII Remake has been released earlier this year on PlayStation 4. Some of the story changes are definitely controversial, but there is no denying that the game is among one of Square Enix's finest role-playing games and a masterful modernization of the series' classic formula.