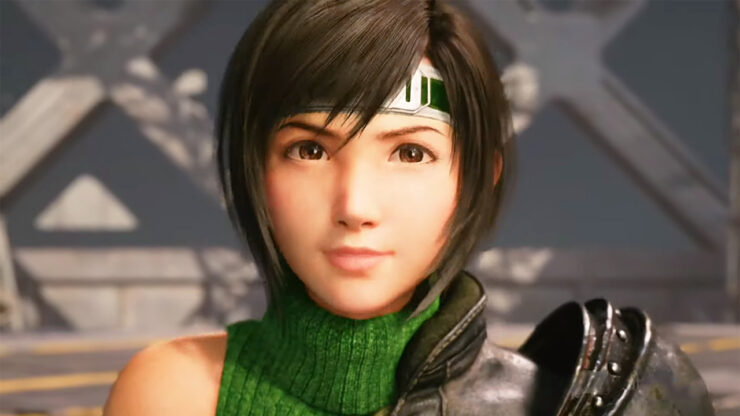 Ever since the launch of the PS5, JRPG fans have waiting for a proper next-gen version of Final Fantasy VII Remake, and today during the most recent PlayStation State of Play show, Square Enix revealed when it will arrive. Final Fantasy VII Remake Intergrade is a PS5-exclusive version of last year’s acclaimed RPG, featuring new 60fps Performance and 4K/30fps Graphics modes. Ultimately, the most exciting addition for longtime fans will be the new chapter starring Yuffie, who was not playable in the original PS4 version of Remake. You can check out Yuffie in action, below

For those more interesting in the tech upgrade, here's an eye-opening side-by-side look at the original PS4 version of Final Fantasy VII Remake and the new PS5 version.

This is how the new visual modes are being described. We don't know yet whether the Graphics mode will be true native 4K, although they'd probably mention it if it was.