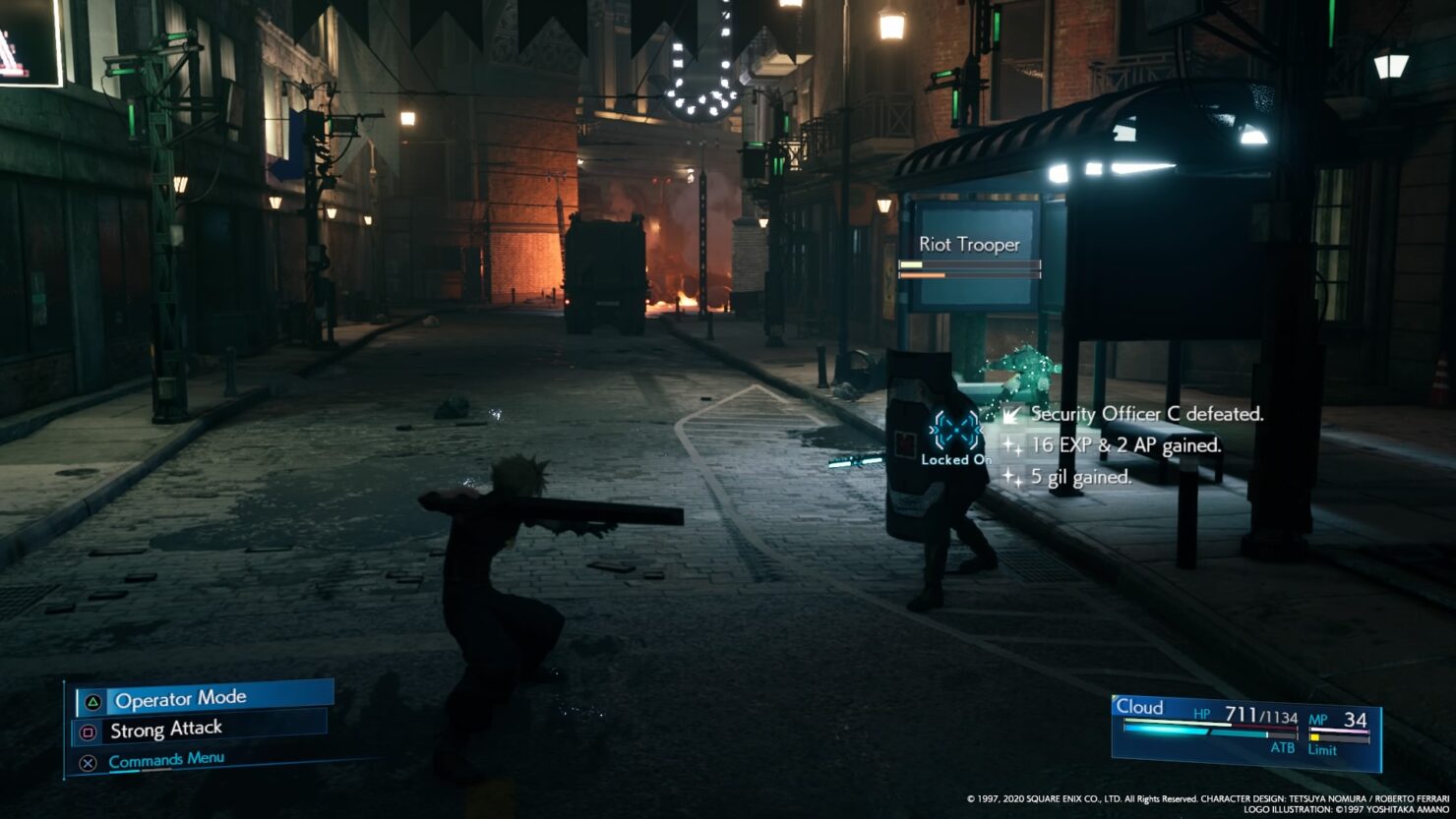 Among the Final Fantasy VII Remake creative team, it was director Tetsuya Nomura who prevented more changes to the original's story from being included in the remake.

Speaking with Famitsu, as translated by Reddit user MKillerby Tetsuya Nomura revealed that there weren't many creative disputes among the game's creative team, but there have been times when they discussed how much should be changed in the remake. Many of these changes were meant for the second half of the game, and he ended up acting as a "door stopper". This is rather surprising, considering how Tetsuya Nomura usually handles the game he directs.

Interviewer: Generally for remakes, there’s those who don’t want changes from the original and there’s another camp who do. As the creators, did you have disputes over what to change and what not to?

Nomura: Because the plan for the ‘FF7 Remake’ was decided from the very start, there weren't any disputes. However, from person to person there were differences in ways of thinking so there were instances where disputes arose as to how much should be changed, unexpectedly in the second half there were many instances where I became a (door) stopper [laughs].

Final Fantasy VII Remake took a long time to develop, but the team is well aware that fans want the next installment as quickly as possible.