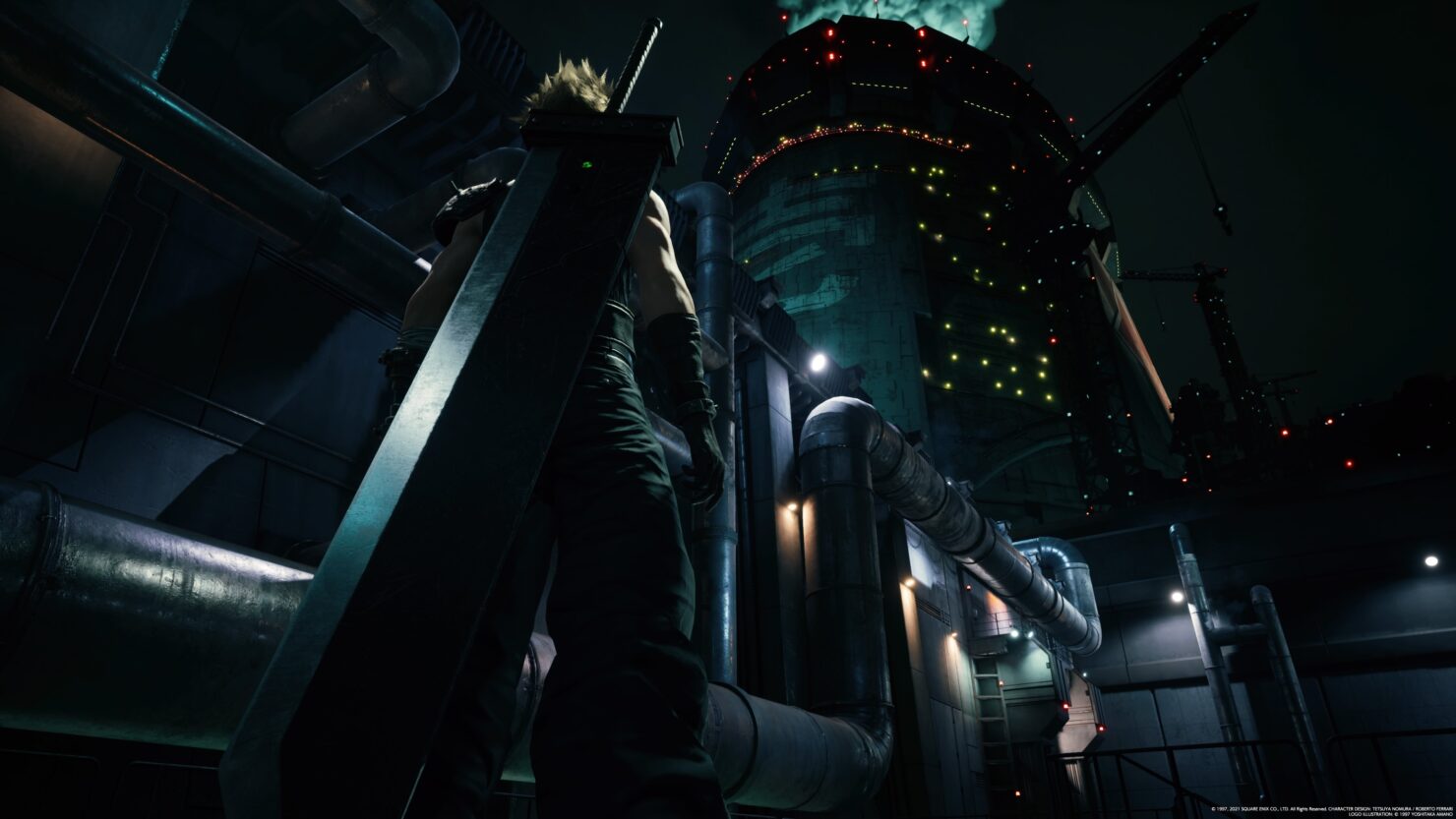 New information related to Final Fantasy VII will be shared next month to celebrate the game's 25th Anniversary.

Speaking during today's Final Fantasy VII: The First Soldier live stream, as shared on Twitter by @xenosaga7, Tetsuya Nomura confirmed that more information will be coming sometime in June to celebrate the game's 25th Anniversary. With both Ever Crisis and the second part of the remake in active development, it is likely we will learn more about both these games next month.

Nomura: Next month they are planning to reveal information for Final Fantasy VII 25th anniversary

Back in January, it has been suggested by Tetsuya Nomura himself and Yoshinori Kitase that more on the second part of the Final Fantasy VII Remake would be shared this year, so it seems like the time has finally come for the development team to show what they have been working on. In addition, it has been said that more projects related to the seventh main entry in the Final Fantasy series are also in the works, so we may be hearing more about them next month as well.

The first part of the Final Fantasy VII Remake is now available on PC, PlayStation 5, and PlayStation 4. You can learn more about the PlayStation 5 release by reading my review.