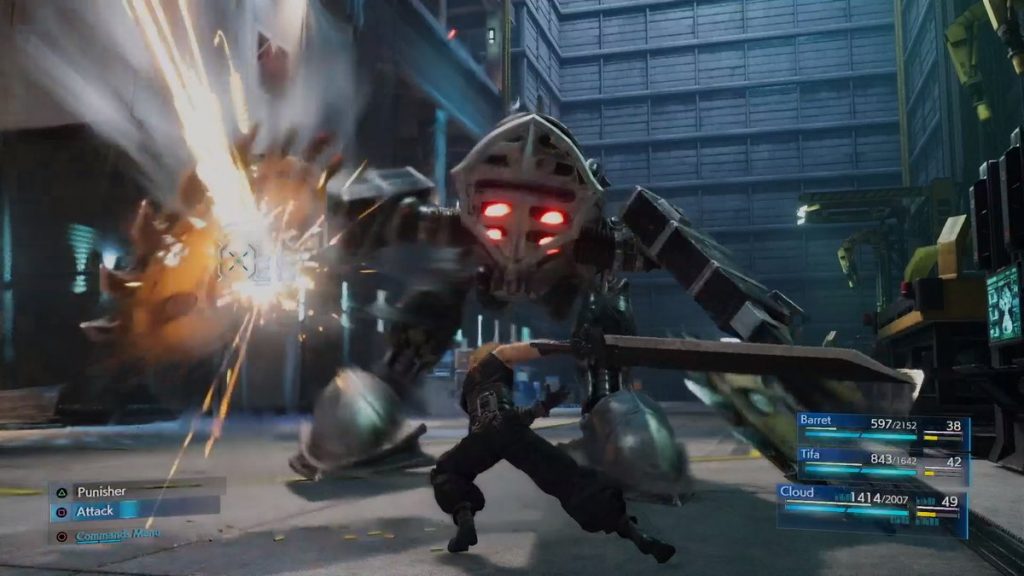 A new Final Fantasy VII Remake concept art image has been shared online today, showcasing one of the very first locations players seen in the game.

The new image, which has been shared on the Final Fantasy VII Remake Official Twitter profile, showcases the Sector 1 Station. A screenshot of the actual in-game location has also been shared, showing how the concept art has been transposed in the actual game.

Midgar is divided into the slums & the plates that line up above, and you travel between them by train. The station's fairly well guarded too, as Cloud's finding out...! #FF7R pic.twitter.com/wSqjB0rwuN

We had the chance to try out FFVII Remake during E3 last month. The game is shaping up to be a great remake, well worth the long wait.

The E3 2019 demo was short, but it made one thing clear: Square Enix is not pulling any punches with the Remake, giving it their all to make the game the remake the original deserved. Everything works extremely well, from exploration to battle, so what remains to be seen is how the Midgar arc has been expanded for this episode. I was very skeptic before trying the demo, but now I am sure the Remake will be among the best Final Fantasy games ever released, and a far cry from Final Fantasy XV, which I did like but always felt it could have been so much more.

Final Fantasy VII Remake launches on PlayStation 4 on March 3rd, 2020 in all regions