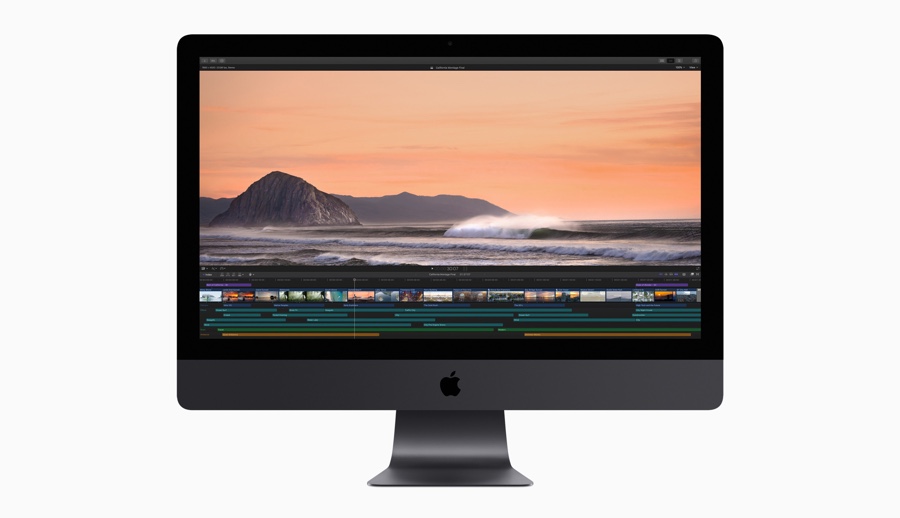 Apple has seen fit to update its Final Cut Pro X with major changes across the UI. The variety of new features added to the mix makes the platform a much helpful tool for everyday editing. That's right the company has added new Workflow extensions to the table which will streamline users' day-to-day tasks. Let's dive in to see some more details on it.

As to begin with, Apple has added support for third-party workflow extensions in the Final Cut Pro X. Users can now fast forward to the changes which are necessary while routine tasks can be accomplished via third-party workflows. The feature is built directly within the editing software, so you'll be saving a lot of time.

Final Cut Pro X for iPad May Arrive During ‘Summer 2021’; Other ‘Pro’ Apps Rumored to Arrive Too

“Workflow extensions match the look of Final Cut Pro and integrate tightly into the app, allowing editors to drag media into Final Cut Pro libraries, sync playback between extensions and timeline, add clip markers and more. These extensions make it easy to use popular tools that enhance post-production including review and approval with Frame.io, stock footage browsing and purchasing with Shutterstock and media asset management with CatDV. Workflow extensions can be downloaded free from the Mac App Store starting today. Additional third-party extensions for Final Cut Pro will be available on an ongoing basis.” 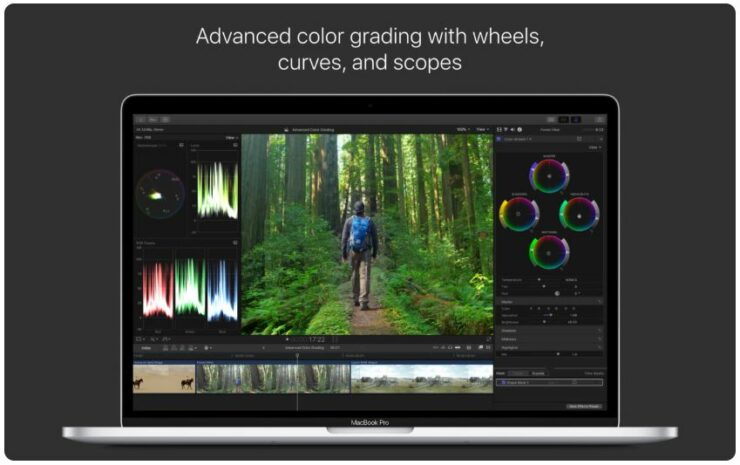 The new Comparison Viewer will allow editors to view reference images while they are color grading. The new timecode window will allow users to keep tabs on their colored timestamps for the content being edited.

“A new floating timecode window makes it easy for video editors and others in the editing room to follow along by displaying color-coded clip names, roles, project timecode and source timecode in a customizable, resizable display. High-quality video noise reduction minimizes artifacts in low light or archival footage. Editors can now create and deliver closed captions in SRT format or choose to burn them into their video for compatibility with a wide range of video websites. And improved marquee selection makes it quick to select individual clips or the entire secondary storyline which saves valuable time for common edit operations.”

Furthermore, a couple of companion apps for the Final Cut Pro X have also been updated. The advanced encoding app Compressor now runs on a 64-bit engine which enhances the overall performance of the app. The Motion app is getting an extensive color grading tools as well.

There will be more to the story, so be sure to stay tuned in for more details on the matter. Share your views on the Final Cut Pro X update in the comments.