Final Cut Pro X for iPad May Arrive During ‘Summer 2021’; Other ‘Pro’ Apps Rumored to Arrive Too 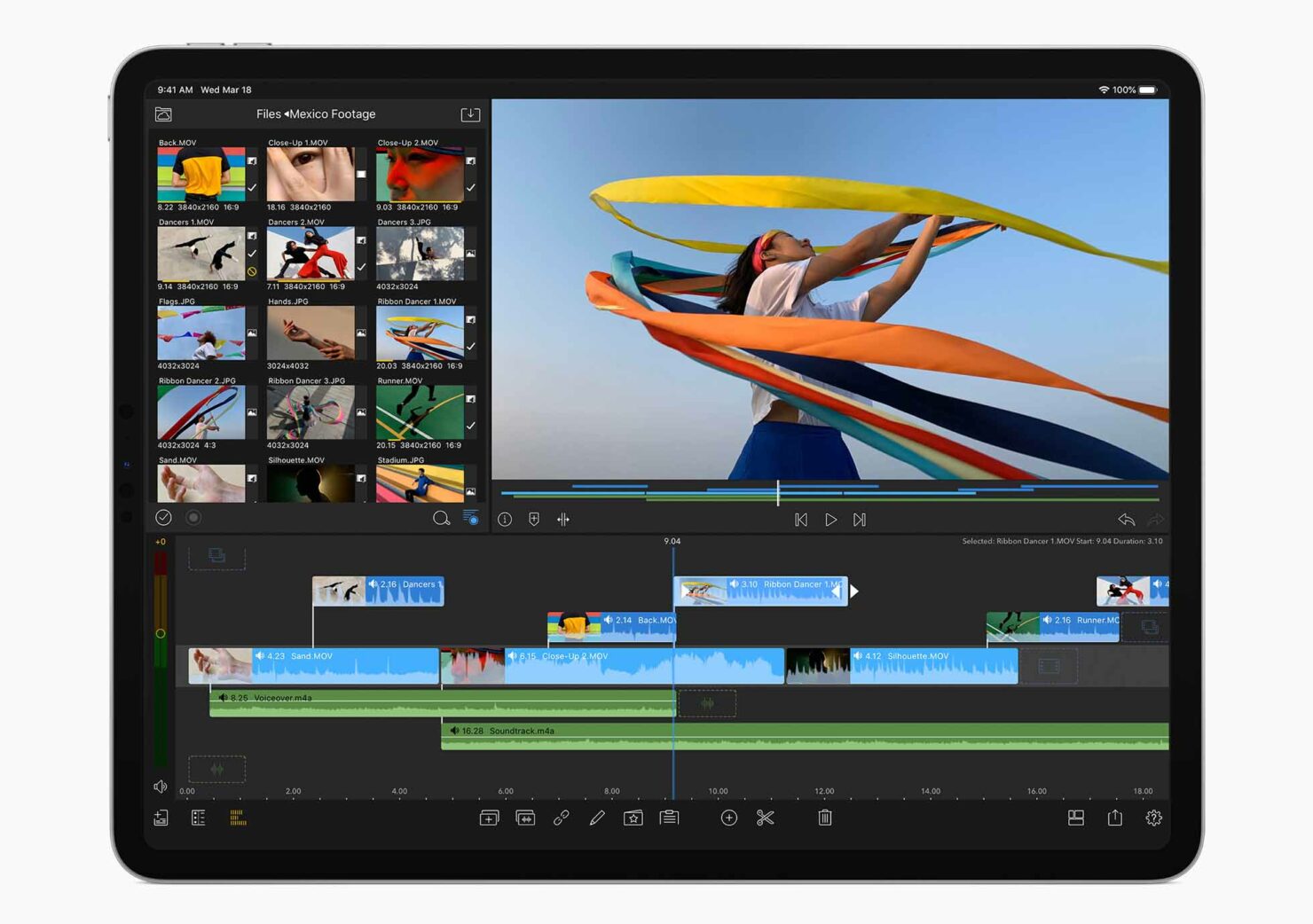 As Apple continues to market that its iPad can be used as a computer, the company may convince its user base that its slates can actually turn into notebook replacements by bringing in professional applications support for them. The current-generation 2020 iPad Pro is powerful enough to run demanding editing apps on it, and it looks like its biggest challenge will be running Final Cut Pro X, which according to a tipster, will arrive during summer 2021.

Running Final Cut Pro X on a compatible Mac will require at least 3.8GB RAM available, and if there’s some taxing editing needed, then it’s imperative that your current Mac features at least 8GB of memory. We’re not sure whether RAM management is going to be a problem for current-generation iPad models, but we’ll see what Apple has in store for us. As for Final Cut Pro X arriving for the iPad, Apple RUMORs claims that the program will arrive by summer 2021.

It’s possible Apple previews Final Cut Pro X running on the iPad during its 2021 WWDC keynote. Earlier Jon Prosser tweeted that the video editing suite, Logic Pro and Xcode will arrive for the iPad Pro within the next year or so. He also mentions RAM management as a concern and at this point, only the 1TB storage versions of the 2018 iPad Pro and current 2020 iPad Pro models sport 6GB RAM, making these models the ideal portable slates to edit videos.

I am now 100% confident that FCPX, Logic Pro & Xcode are coming to iPad Pro.

I cannot confidently say to what capacity, or with what limitations due to RAM management — but it’s happening within the next year or so.

You can choose to trust me on that, or not, I suppose 🤷🏼‍♂️😂

Even if the A12 Bionic is rumored to be found in the upcoming low-cost iPad 8, the main limitation of running Final Cut Pro X will most likely be the lack of sufficient RAM, not the chipset. Then again, seeing as how Photoshop is available and supported by various iPad models, which is a program that was first available for desktop computers, it should be an exciting development in 2021.

For now, treat this rumor with a pinch of salt and we’ll be back with more updates headed in your direction, so stay tuned.