Fudzilla has recently published a piece on the much talked about Fiji branding and revealed the official MSRP as well as the memory specifications of the upcoming AMD flagships. As always - take this with a grain of salt, nothing is set in concrete till the product is actually revealed, no matter how 'authentic' a leak gets. The Fiji XT Single GPU version will have 4GB of HBM and the dual GPU version will naturally have 8GB worth of HBM. 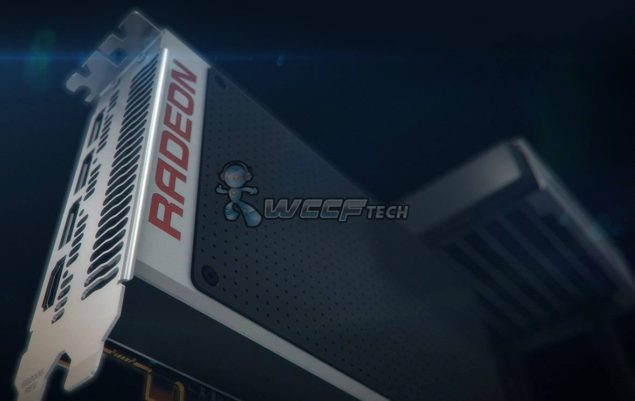 Citing inside sources the publication claims that AMD will be launching with the 4GB, single chip version of the GPU - which will retail for around $849 MSRP. The 8GB version, which happens to be dual chip Fiji XT, will come sometime later - which could be anything from a few months to next year. They do mention that the original plan was to introduce the card at $799 but it is not happening anymore. They also state that the Fiji GPU will trade blows with the Nvidia Titan X flagship, winning some and loosing some benchmarks.

It looks like AMD's offering won't be the cheapest chip on the market by any count. Ofcourse we don't yet know the rice tag of the Dual GPU but I am pretty sure it will be at or above the $1250 mark. The fact that AMD is on the cutting edge of the tech employed in these GPUs means that it will have to suffer through yield issues. That eventually translates into more cost and more MSRP for the end users. AMD has been planning a paradigm shift for quite some time now now and this could be it.

It would appear that AMD no longer wants to be the 'cheaper' option to Nvidia and will be taking a leaf right out of Nvidia's book. However, there are a few problems with this tactic - first if it is true that the R9 300 series is full of rebrands, then why did they wait so long to launch? Secondly, if the Fiji GPU really has 4GB of HBM, that could complicate matters. A Fiji Flagship GPU with 8GB of HBM might have been a no brainer even at this extravagant price tag, but a 4GB one might be a hard sell. The Fiji lineup releases sometime in June so we will know for sure in any case soon.