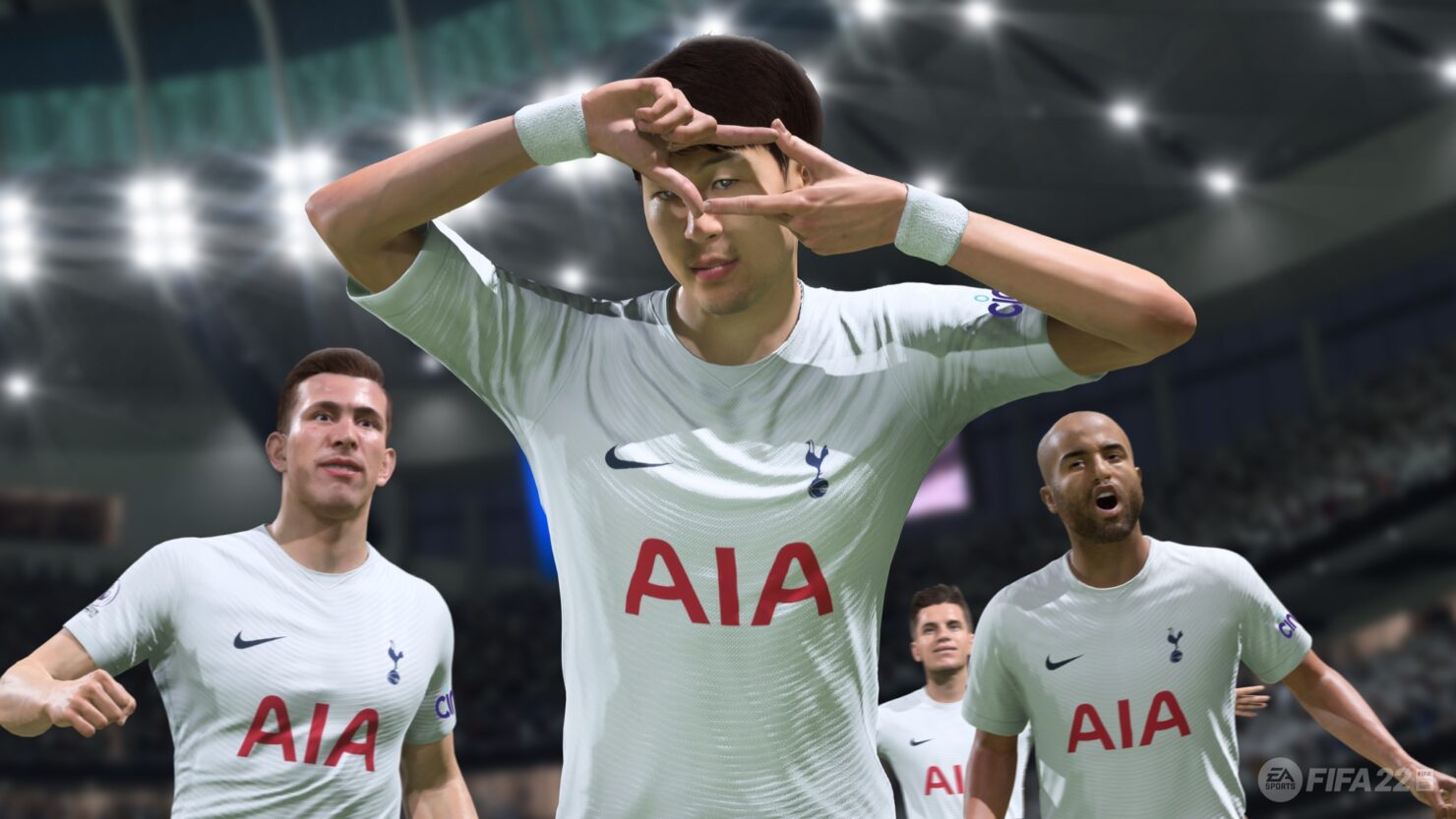 Electronic Arts celebrated the achievement of a milestone. It's been 22 days since the launch of FIFA 22, and the game's already been played in more than 200 nations worldwide, with an average of 89 million matches being played per day. The game's grown to be the world's most popular sports game.

More stats show the growth of the franchise. In Career Mode, the game has seen 3.1 million new custom clubs created via Create Your Club, with 2.1 million players engaging with the mode. Throughout the Pro Clubs game mode, over 57.7 million matches have been played, with over 326k female avatars created.

David Jackson, VP Brand at EA Sports, had the following to say:

The growth of our global football platform continues at an unprecedented pace, and our fantastic community is engaging at an unparalleled level. We’re excited to continue that momentum by providing the most immersive football gaming experiences available to fans anywhere in the world.

Alongside hundreds of licensing partners, including the Premier League, Bundesliga, LaLiga Santander, UEFA, and CONMEBOL, we’re privileged to create the world’s most authentic interactive football platform, enabling over 150 million fans across the globe to connect with their favorite leagues, clubs, and players.

This news comes amid the negotiations between FIFA (the organization) and Electronic Arts. The two companies are currently trying to negotiate a deal that will mark the future of the series. Well, that's putting it lightly because the reality is that both companies are suffering from a deteriorating relationship while negotiations have been going for nearly two years.

FIFA has already mentioned that they are planning to adopt a new commercial positioning in gaming and eSports. The organization has openly stated before that they are engaging with various other publishers to accomplish this objective. Currently, the fate of the FIFA game franchise remains unknown.