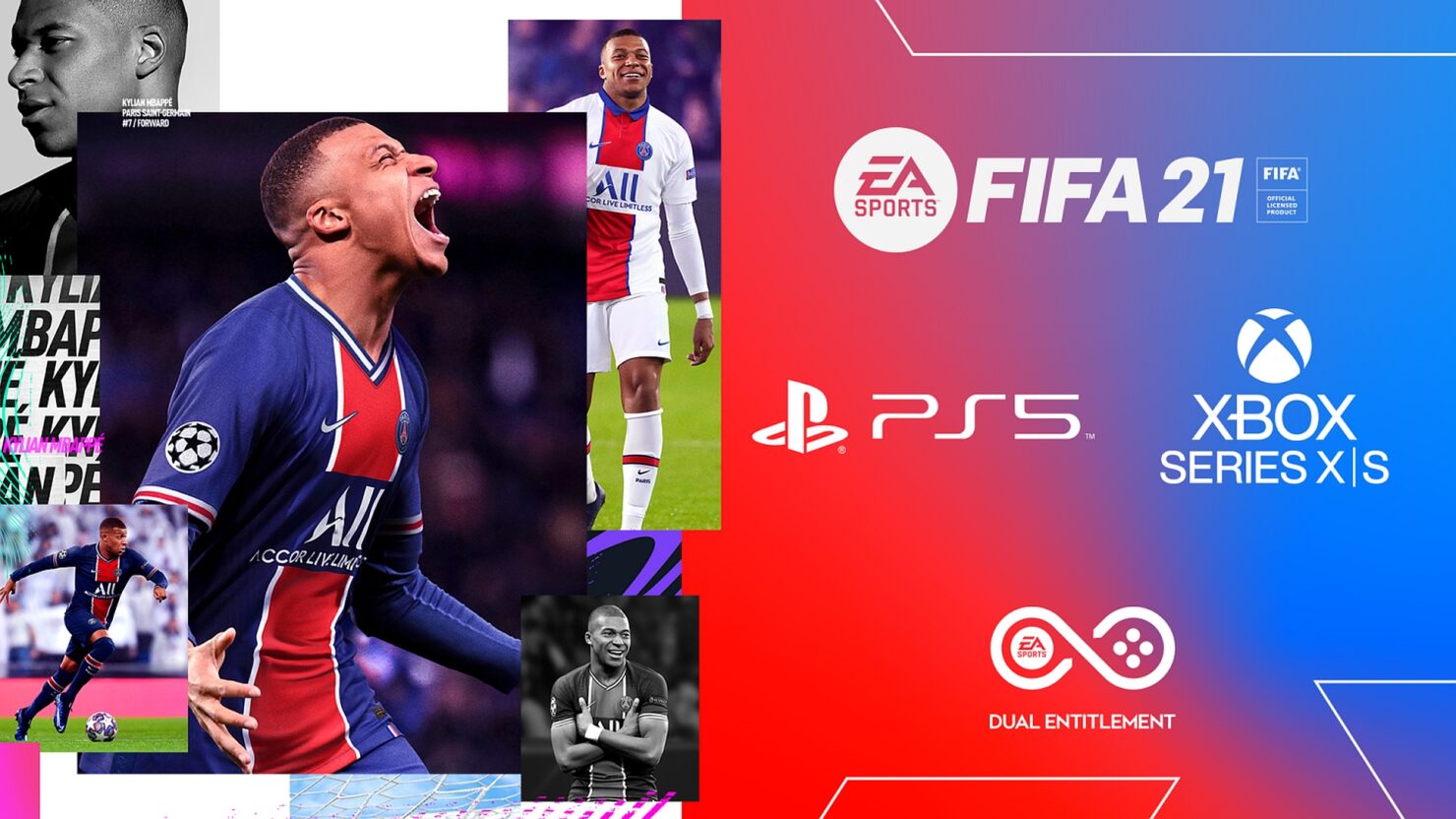 Electronic Arts has shared via Twitter the very first two screenshots of FIFA 21 next-gen, and they look amazingly detailed. Check out below Atletico Madrid's Joao Felix and Liverpool's Alexander Arnold in all the glory of next-generation hardware. 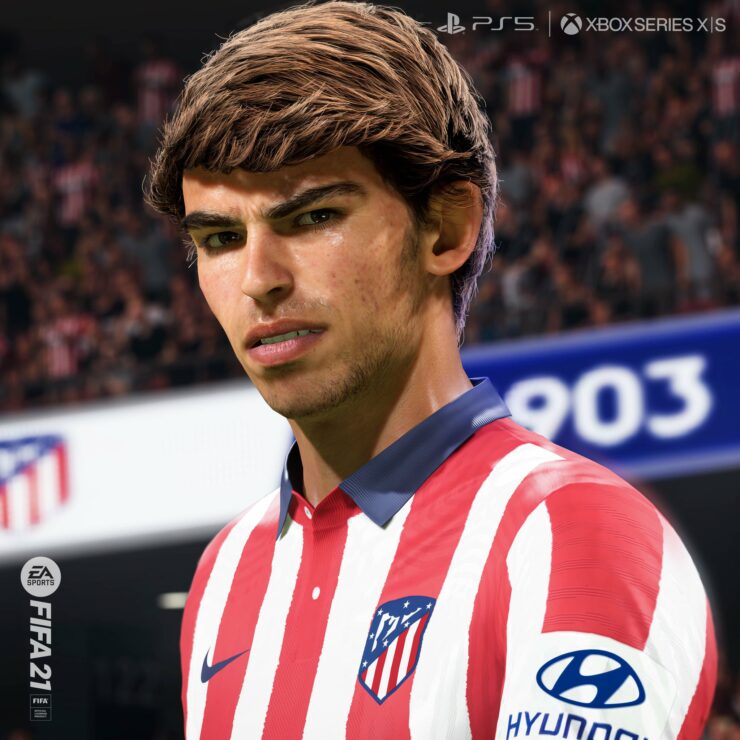 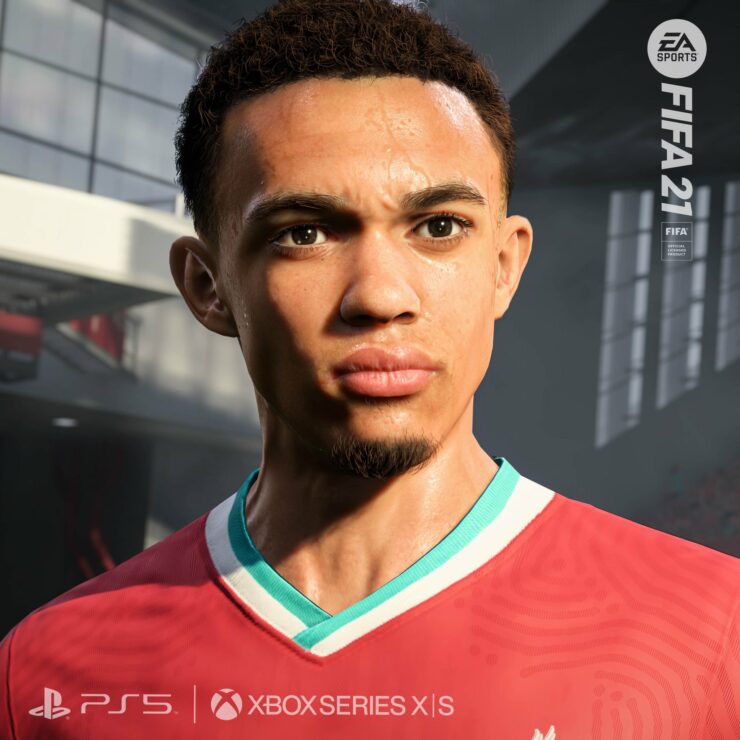 FIFA 21 next-gen will be released on December 4th for PlayStation 5 and Xbox Series S/X. You can still freely get the game right now on PlayStation 4 or Xbox One and upgrade to FIFA 21 next-gen, as long as you stay in the same ecosystem (PlayStation or Xbox), for free. Sadly, though, the developers confirmed a while ago there won't be cross-play or even cross-gen play (for example, between PlayStation 4 and PlayStation 5 players or Xbox One and Xbox Series X players). Hopefully that will change next year, as EA had previously mentioned it was investigating the feature.

Below is a list of features confirmed for the next-gen version of FIFA 21.

Authentic new environments, unlocked by a new deferred lighting system create ultra-realistic football experiences and player fidelity, enhancing the game in every part of the stadium.

Next-gen technology creates deeper definition in player physiques, while dynamic lighting accentuates details such as faces, hair, kits, and uniforms to take athletes to a whole new level of realism.