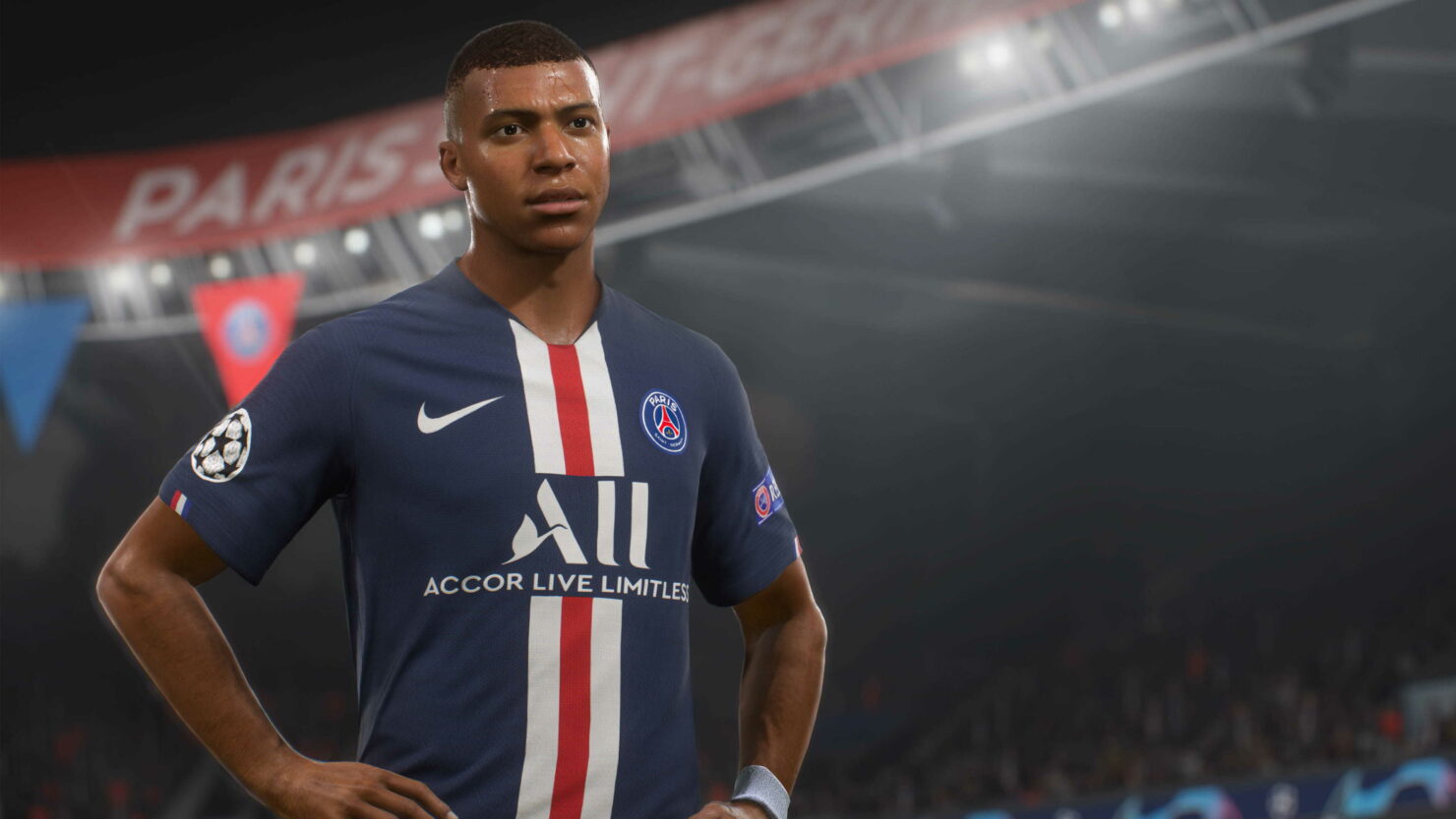 According to the FIFA Direct Twitter profile, it will not be possible to play with others playing on another platform in any way. It has also been reiterated that FIFA Ultimate Team progression can be carried over from the current-gen versions to the new-gen versions. Back in June, EA was still investigating cross-platform play for FIFA 21, but it seems like things didn't go too well.

You won't be able to play across console generations or cross-play in #FIFA21.

However, you will be able to carry over your FUT progression from PS4 to PS5 and Xbox 1 to Xbox Series X. https://t.co/mUqU3zcAud

FIFA 21 is launching on October 6th on PC, PlayStation 4, and Xbox One. The game will also launch on PlayStation 5 and Xbox Series X, complete with some exclusive features made possible by the new hardware.