Fergusson: Gears of War 4’s HDR Is Spectacular & Changes the Experience; Private MP Cross-Play Is In 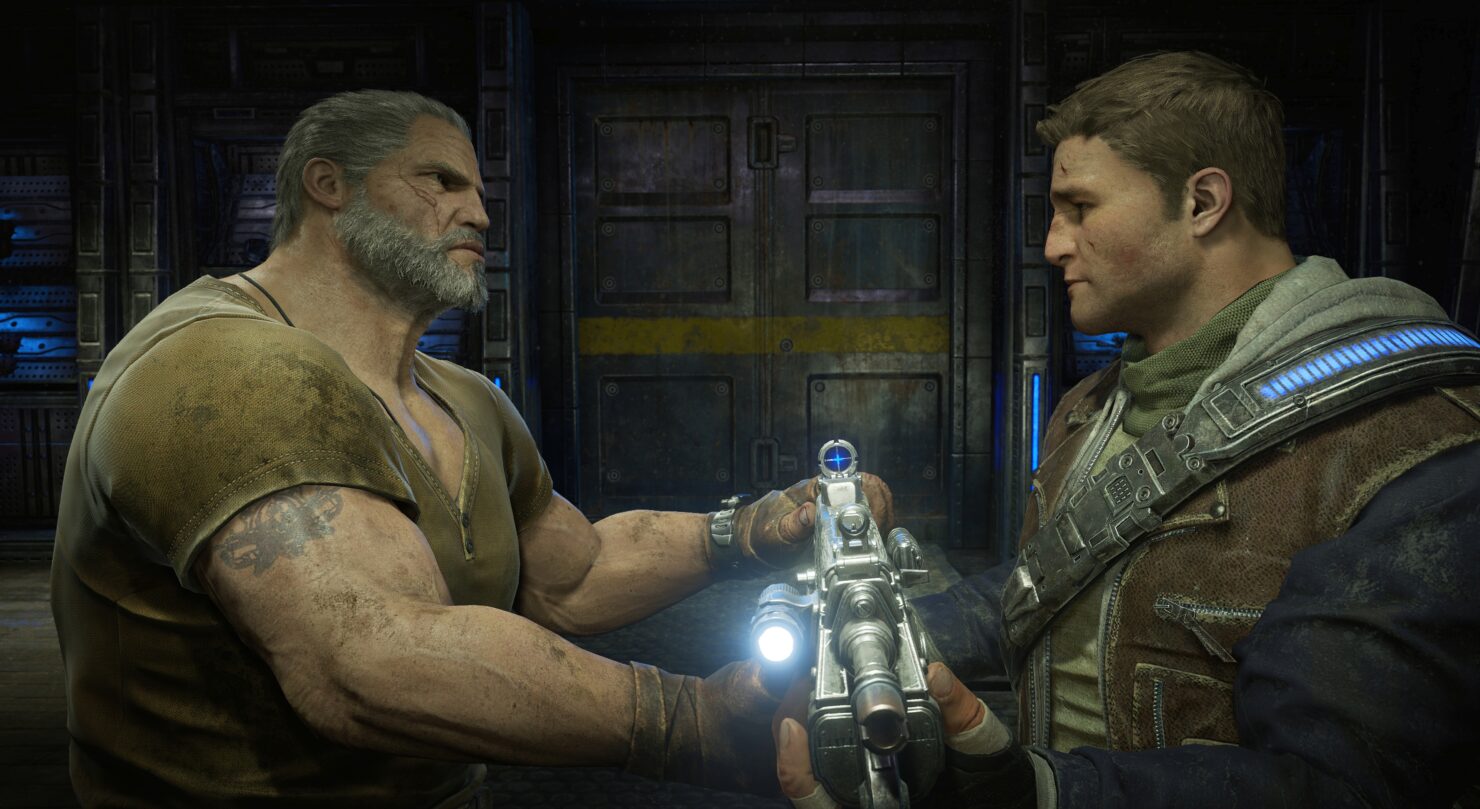 Gears of War 4 is launching soon (as testified by today's trailer) and Rod Fergusson, Executive Producer on the first trilogy and now Studio Head at The Coalition, was interviewed at a preview event by Windows Central. In the video interview, Fergusson talked about the impact of HDR in Gears of War 4, one of the first games to support it on Xbox One S (no HDR support is currently planned for PC):

It's really hard, unfortunately it's one of those technologies that you can't show unless you actually have the technology. But having Gears of War 4 in HDR, with brighter brights, greater color differentiation, darker darks...And even materials, when you look at the armor for JD [Fenix] with and without HDR, it has a different sort of reflection to it, it feels more grounded and it's really spectacular.

To me, it's been really funny. We've shown people via split screen HDR on and off, and they'd walk away like, "Oh great, now I got to go buy an HDR TV!" because it looks so good. It's great, it really changes the experience which is interesting.

It's one of those things that doesn't quite come for free, there's work to be done, but one of the nice things about the Xbox One S is that it has that extra bit of power that helps you do that, so we've been able to do HDR without compromising the frame rate of the game.

Fergusson also later revealed in the same interview that cross-play won't be limited to just cooperative modes (Horde Mode, campaign and multiplayer versus bots). In fact, while the matchmaking queue won't have cross-play, it will be possible to set up private competitive matches with and against gamers who play on the other platform. It will be an interesting thing to see - while mouse & keyboard should give PC gamers an edge, Gears of War 4 has been mostly designed around a controller.