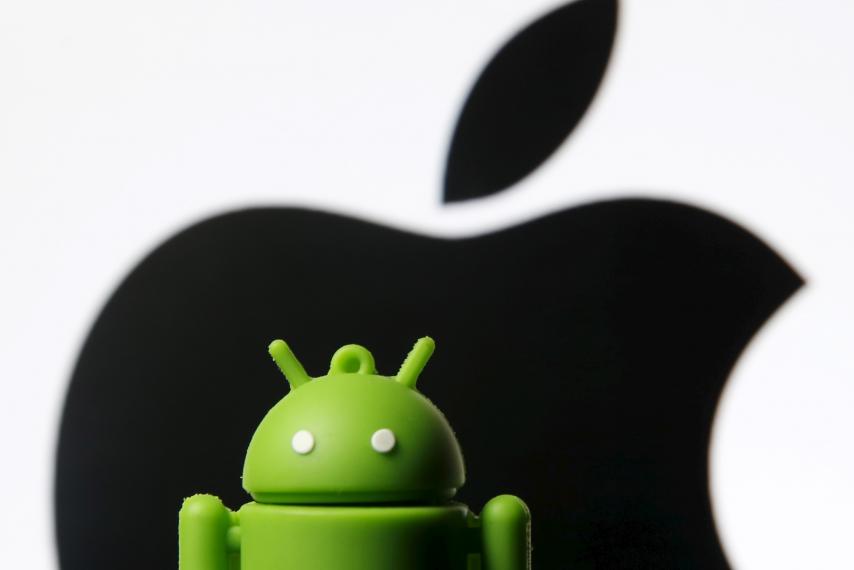 Every terrorism story brings with it the debate on encryption. Following last year's months-long battle between the Federal Bureau of Investigation and Apple over an encrypted iPhone 5c, the debate may start yet again. After the Texas church massacre on Sunday, the FBI has said that it is unable to access the encrypted phone that was used by the terrorist who killed about 4% of the small town's population.

"Unfortunately, at this point in time, we are unable to get into that phone," Christopher Combs, the FBI special agent in charge of the investigation, said in a press conference today. He added that the phone has been shipped to the FBI headquarters back in Quantico for examination and analysis.

For the past few years, the law enforcement and intelligence agencies in the country have used every major incident to highlight why they need to have a "backdoor" to encrypted devices. However, due to the historical lack of security and government agencies' continued failure to secure their own strategies, tools and confidential files, users, privacy activists and technology companies continue to deny weakening encryption for the agencies whose invasive tools are later used by criminal attackers for espionage, massive ransomware and other campaigns.

It is unclear at the moment what specific company will come under fire this time since the agency hasn't shared the name of the device. Combs said that he doesn't want to "tell every bad guy out there what phone to buy to harass our efforts to try to find justice here."

"It highlights an issue that you’ve all heard about before, with the advance of the technology and the phones and the encryption, law enforcement, whether that’s at the state, local or federal level, is increasingly not able to get into these phones," Combs said.

The phone in question was used by the 26-year-old shooter, Devin Kelley. The FBI special agent added that his office is working on cracking the phone. Previously, the agency reportedly paid nearly a $1 million to independent researchers for cracking into the San Bernardino shooter's iPhone; the details of that crack remain a secret.