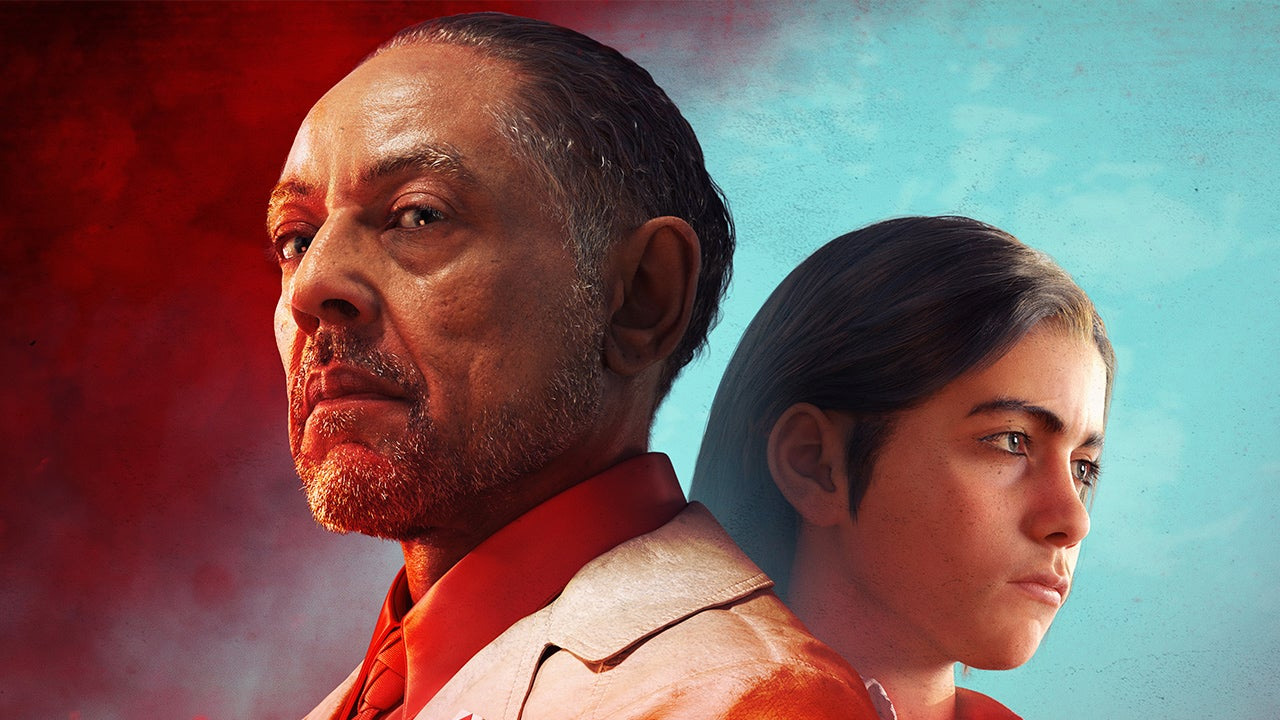 Ubisoft has rolled out Far Cry 6 Update 3 across all platforms, and we’ve got the release notes.

The new major title update is available now for PC, Xbox One, Xbox Series X|S, PlayStation 5, and PlayStation 4. Size depends on the platform and will vary for different language packs. On Xbox platforms, the new update weighs in at 10GB to 14GB, whereas the PS5 update clocks in at 22.75GB. PS4 players will have to download between 15GB and 21GB of new data. On PC, title update 3 weighs in at 8GB for those without the HD texture pack, while players with this additional pack will need to download 12.4GB of data.