Far Cry 6 Won’t be a Cyberpunk-Like Mess on PS4/XB1, Footage to be Shown Pre-Launch 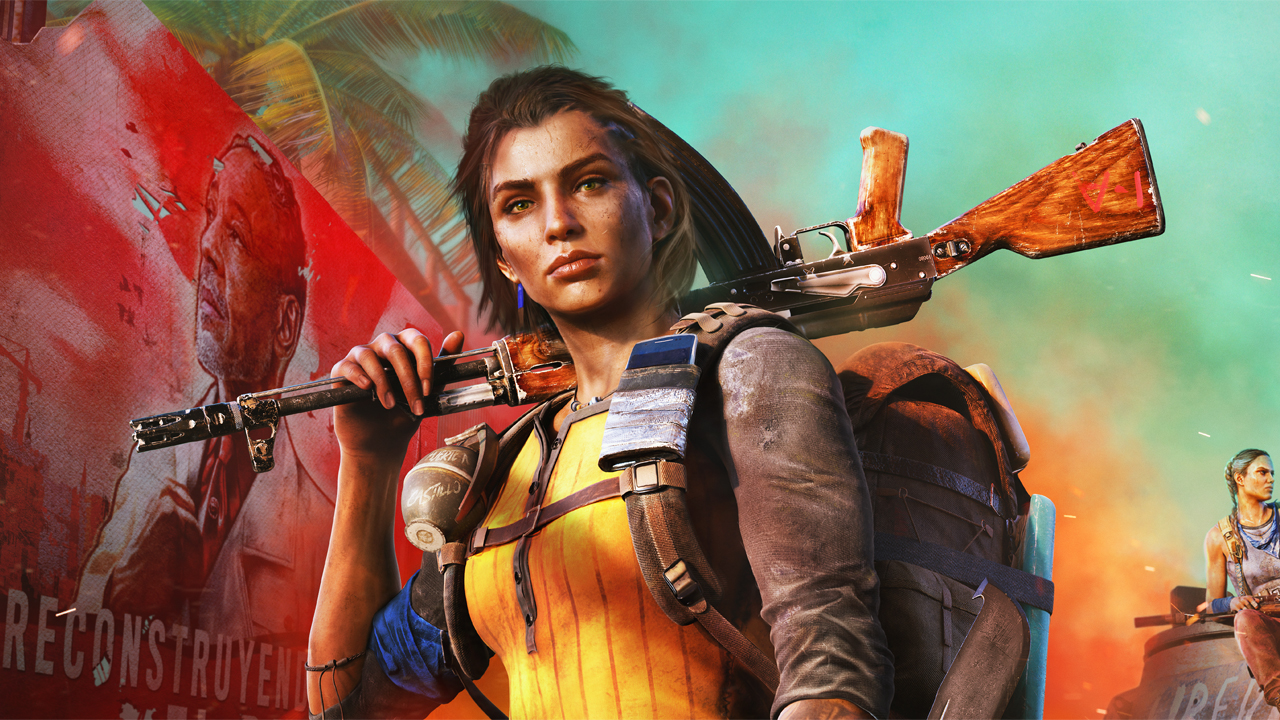 Today most major games are promoted using PC or next-gen console footage, but publishers are still sneaking those PS4 and Xbox One versions out, and following the disastrous launch of Cyberpunk 2077, there’s reason to be concerned about how these last-gen versions will perform. Well, in a recent interview with Video Games Chronicle, Ubisoft Toronto’s David Grivel did his best to assure fans that they won’t be neglecting the PS4 or Xbox One versions of Far Cry 6.

As we go in the next few weeks and months, we’ll definitely start showing more on different platforms. What I can say, and I cannot go so much in details about specs or things like that, is that both on previous generation and the new Xbox Series and PS5 generation, the game is running fine. One detail I can add about the new generation is that it allowed us to run the game at 60 FPS and in 4K, which is really cool.

I test it on kits at the company and I can definitely see that as a great thing on the new generation, but that doesn’t mean that the previous generation is abandoned in any way. We’re really, really cautious about that, so we’ll show more detail and more info very soon. […] We really aim to target maximum quality on all of these platforms, yeah.

Far Cry 6 is almost certainly still working on the Dunia Engine that powered the last few entries in the series, so it makes sense that it would work well enough on PS4 and Xbox One, but it’s nice to have confirmation Ubisoft isn’t just throwing scraps to those who haven’t got their hands on one of the new consoles just yet.

Far Cry 6 launches on PC, Xbox One, Xbox Series X/S, PS5, PS5, Stadia, and Luna on October 7, with a free next-gen upgrade for those who buy on Xbox One or PS4. Need to know more? Check out Wccftech's full Far Cry 6 Q&A!