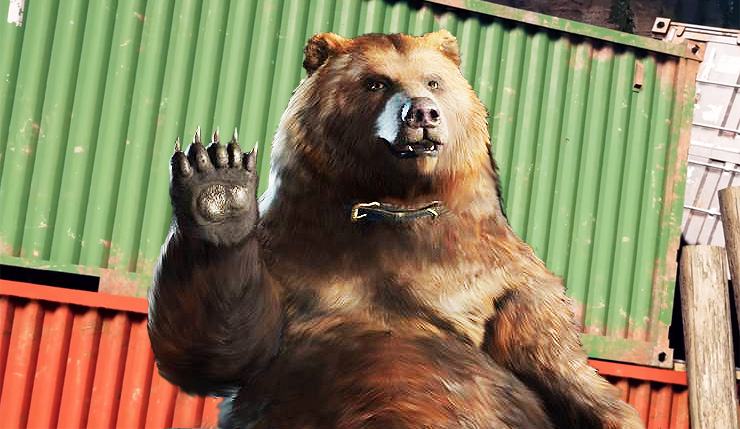 Far Cry 5 arrives in under a month, and Ubisoft is looking to ratchet up hype with a whole mess of new trailers and footage. First up, we have a series of vignettes highlighting villainous cult leader Joseph Seed and his messed-up family. Watch them below.

Joseph became the leader of the Project at Eden’s Gate after he heard a Voice whisper to him, telling him that the world was headed for a Great Collapse. The voice gave Joseph a single directive - “Save as many as you can. Whether they want to be saved or not.”

John's doctrine is "The Power of Yes." As the reaper for Eden's Gate, John will use intimidation and even violence to secure resources vital to the Cult's survival. Anyone who tries to interfere with the cult will face a merciless death. Unless of course, John has another use for them.

"Preparedness through pain” is Jacob's mantra. As the Cult's recruiter and a former Army marksman, big brother Seed's main duty is protecting the Project at Eden's Gate.

Once you fall under Faith's spell you can’t escape. As Joseph's voice, Faith acts as a divine instrument of chaos to keep the congregation in a state of bliss.

Ubisoft has also announced they’ll be releasing a short live-action film, entitled Inside Eden’s Gate. The short follows three vloggers who take it upon themselves to investigate the Eden’s Gate cult, with disastrous results. The short will debut on Amazon Prime on March 5.

On the gameplay front, we have this new clip which provides a peek at the scrapes you can get into while exploring Far Cry 5’s Whitetail Mountains region. Action, mayhem, and trained killer wolves abound!

And now, our main event – check out GameSpot’s video introduction to fuzzy paw-for-hire Cheeseburger the Bear. D’awww, look at that sporty cheeseburger collar!