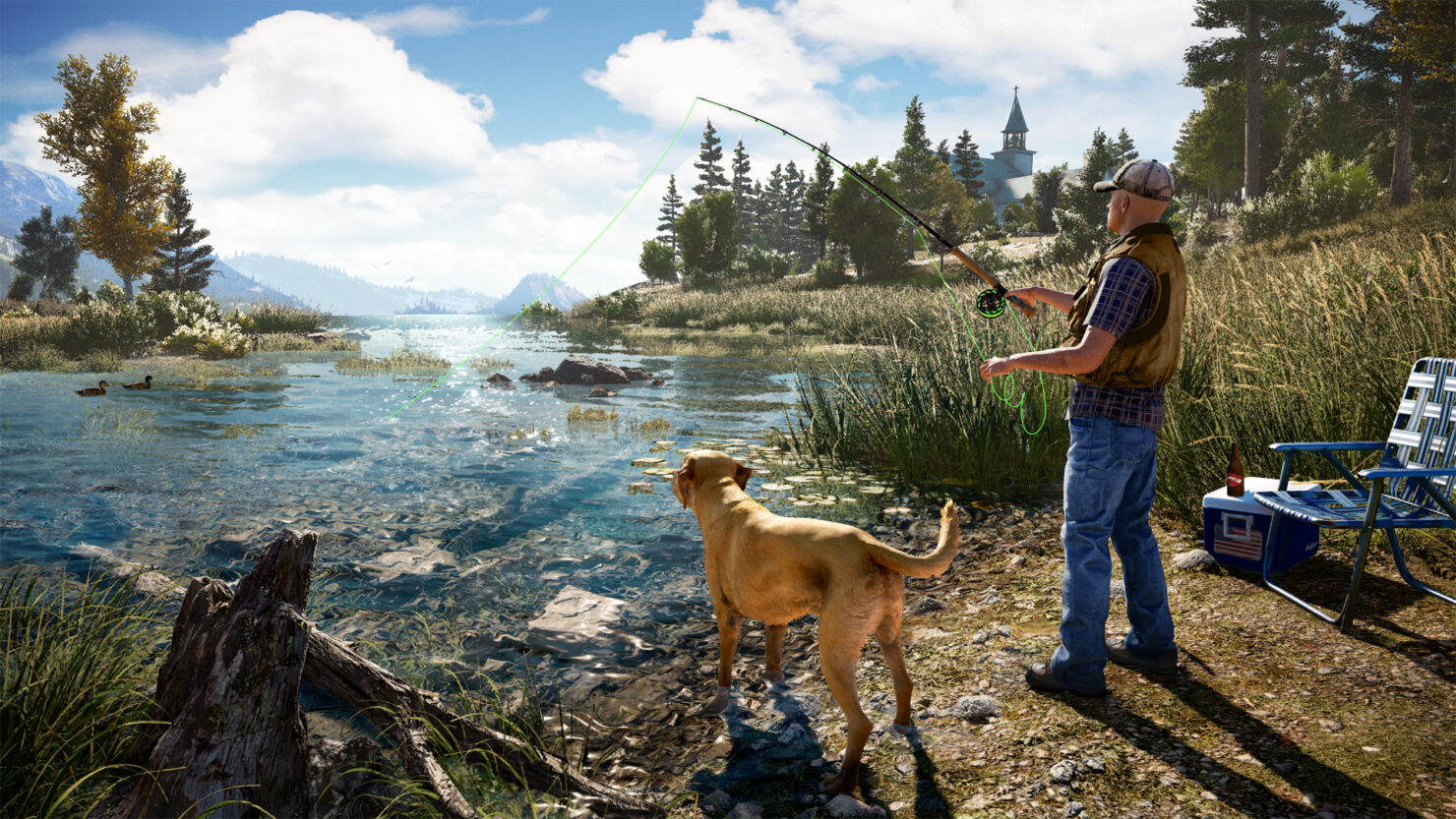 Ubisoft returns to talk about its title of Far Cry 5, not long after the latest information regarding the choice of the game setting (Montana) sharing new details about the customization and variety of weapons available to players.

It is still a long time before Far Cry 5 arrives on PlayStation 4, Xbox One and PC, specifically on February 27, 2018; however, the development team has been gradually exposing some of the characteristics of the new title of the series. On this occasion, lead writer Drew Holmes revealed some details on the modification of weapons and the duration that the title will have.

In a recent interview with GamingBolt, Drew Holmes, lead writer for Far Cry 5, talked about a couple of details of the next title. Firstly, the creative referred to the development of weapons that we will have to carry out in the game, which promises to keep us aware of the power of our armament to make our way in the fictional county of Hope, Montana.

"It has a robust school system. And there’s going to be lots of weapons to play around with. We’re going to go into it later. But expect improvement and stuff you have seen in previous Far Cry games."

On the other hand, Drew Holmes revealed that in terms of duration of the game, we can expect an average duration similar to other titles of the series; so that we would be talking about a guaranteed gaming experience of 20 to 30 hours, just for the main missions.

Far Cry 5 is set in the fictional town of Hope, located in Montana and will see us opposed to a religious sect called Eden's Gate. Unlike previous games in the series, a character editor will be included in the game that allows you to fully customize your character.