After the fairly disappointing and messed up launch of Assassin’s Creed Unity across the latest consoles as well as PC, gamers are enough frustrated and bummed out, but it looks like Ubisoft has a reparation ready in form of Far Cry 4, as reports from early adopters suggest that the latest blockbuster shooter is way better than the two most talked about triple A video game titles that the developer delivered this year. The upcoming game has been well optimized on both the PlayStation 4 and Xbox One, and the actual in-game 1080p video and screenshot comparison shared below shows that it even graphically looks almost identical on both the latest consoles. 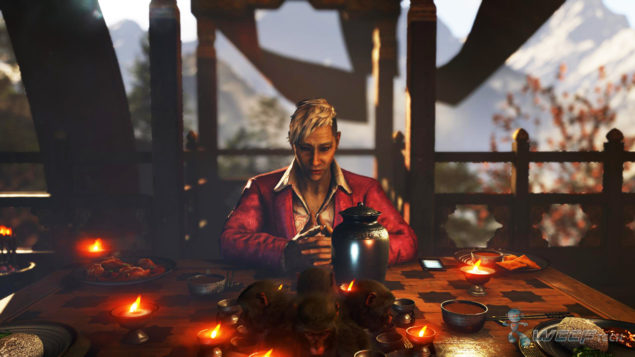 It looks like gamers have had it with Ubisoft after all the visual downgrade stuff with Watch Dogs and now the severe performance issues and rough optimization that affect Assassin’s Creed Unity on all of the latest platforms, but that might not be it. There are still a couple of triple A games awaiting release from the developer, and one of those is Far Cry 4, the next installment in the most critically acclaimed action-packed open world first-person shooter video game series, which Ubisoft seems to have kept as an atonement for gamers.

Set in an exotic location amid the Himalayas and featuring mountain climbing, smarter enemies, vehicle takedowns, animal riding, new gameplay mechanics and other in-game elements, Far Cry 4 is officially set to hit the local market in a couple of days, but thanks to some retailers who have shipped out the game early, many gamers are already enjoying it on both the latest consoles, and quite surprisingly, we haven’t come across any report until yet that points out any major technical or graphical flaw in the upcoming shooter. It seems Ubisoft decided not to ruin the fun that those who cherish Far Cry 3 are expecting.

To check how pleasing is Far Cry 4 on the latest consoles graphics wise, Gamingbolt recently came up with a 1080p video and screenshot comparison of the game running side-by-side on the PlayStation 4 and Xbox One video game consoles. The comparison doesn’t compare the resolution and frame rate of the game, and it only shows how the developer has graphically optimized it on both the consoles. It appears that the performance of the game has been well balanced and both the versions look almost identical.

Featuring almost the same texture quality and level of detail, both the PlayStation 4 and Xbox One versions of Far Cry 4 take advantage of custom anti-aliasing solution with identical shadow and lighting effects. The differences are very minor and you can’t clearly point out major ones. We will surely put up more comparisons of the game running across different platforms once it is officially released, but until then, you can check out the 1080p comparison video and screenshots below for yourself.

Read: Far Cry 4 Review: Kyrat is Beautiful Despite The Storyline Being Devoid of Life

Note that in each screenshot, the right portion is from the PlayStation 4 version of the game and the left one is from the Xbox One version. 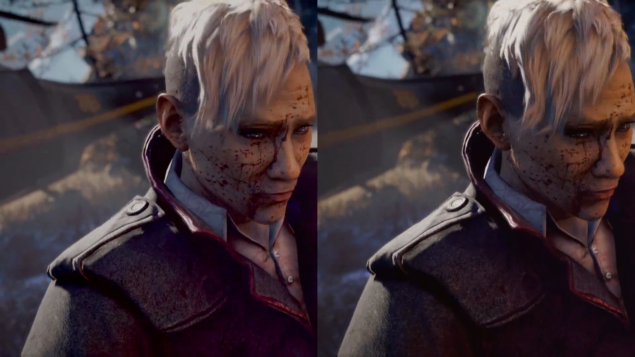 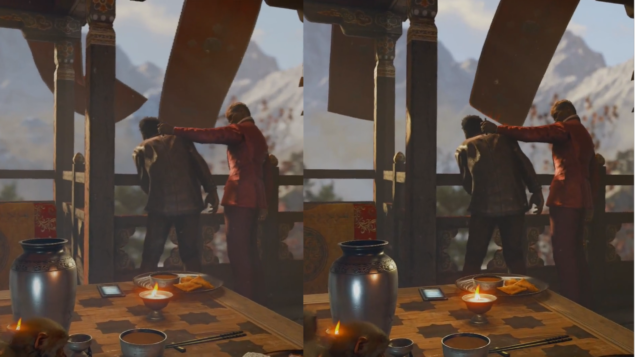 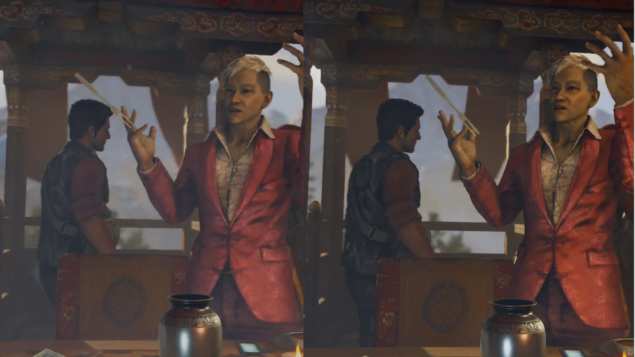 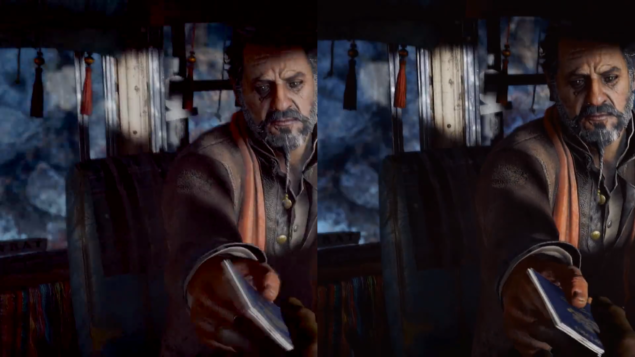 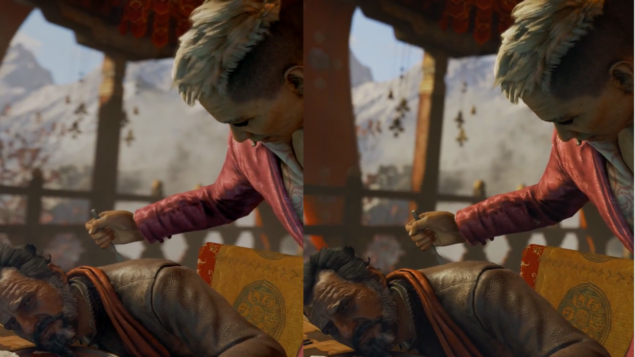 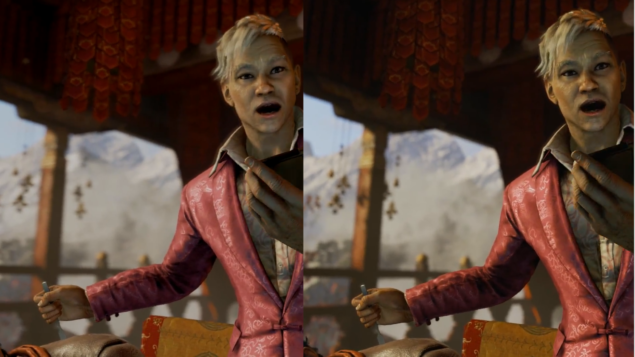 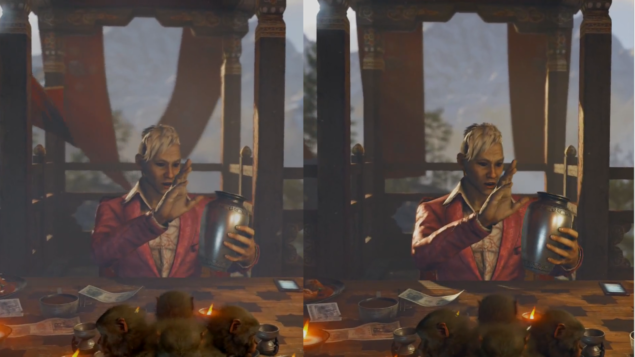 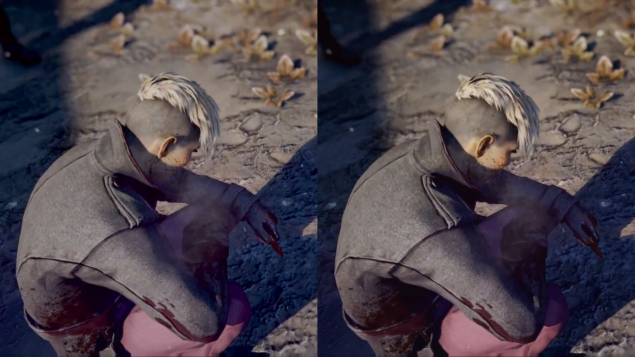 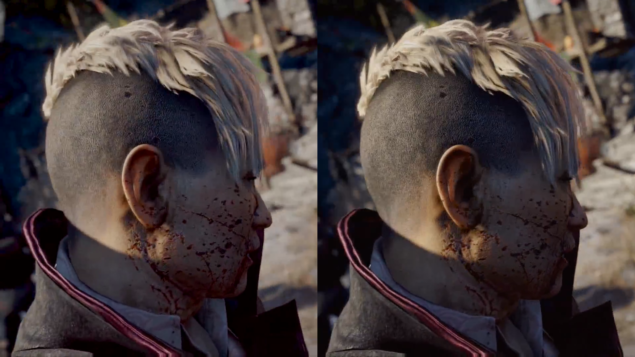 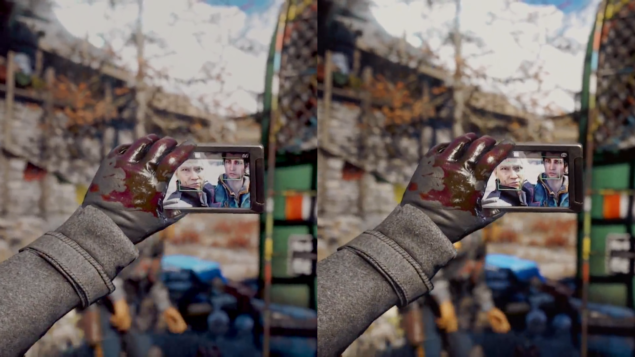 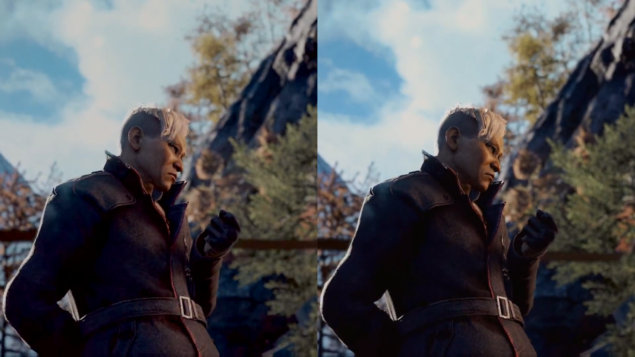 What do you think about Far Cry 4's performance on the PlayStation 4 and Xbox One? Share your thoughts in the comments section below.