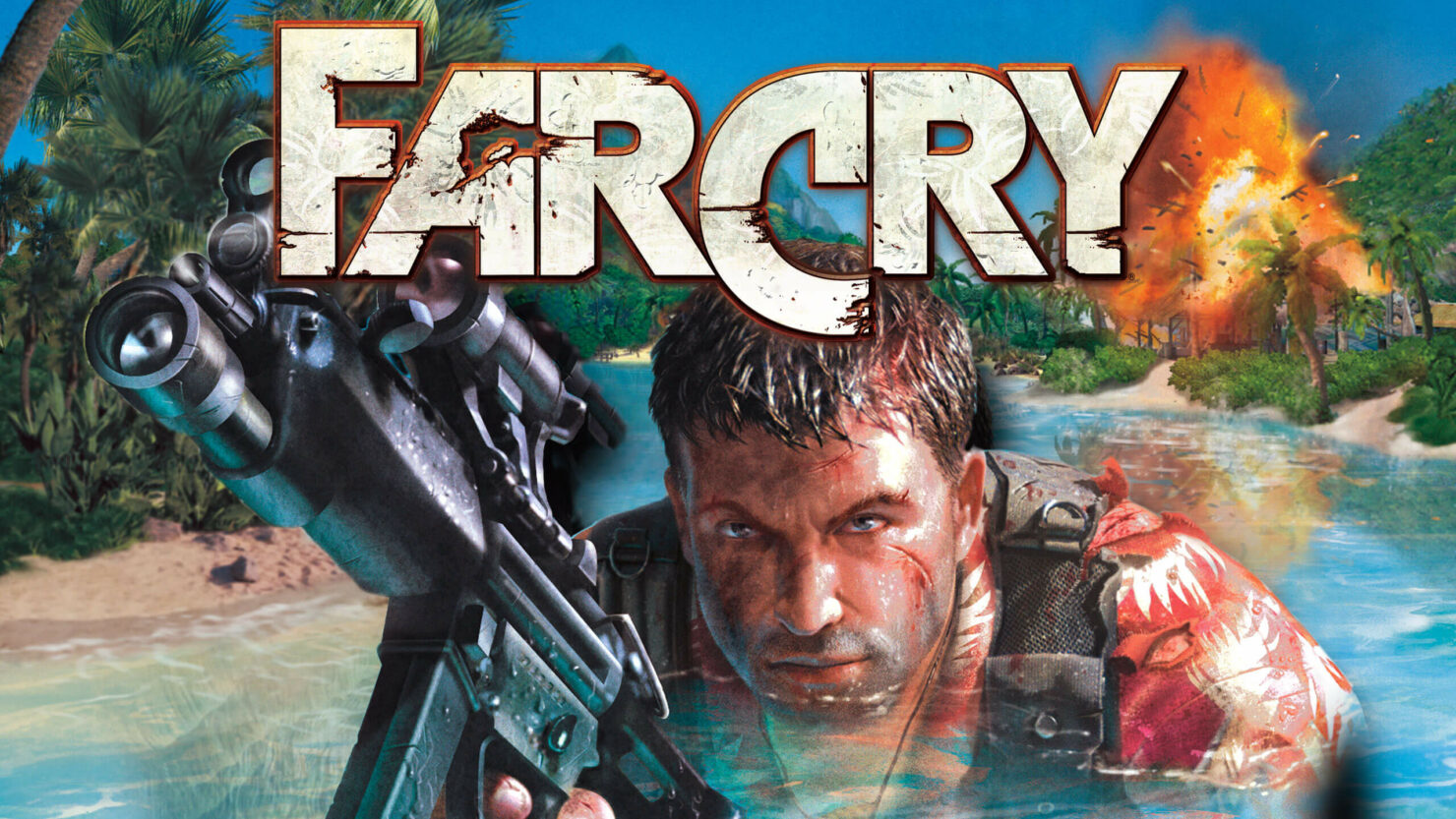 Hocking, who was Creative Director on the game and more recently directed the development of Watch Dogs: Legion, said:

The Jackal is actually supposed to be Jack Carver from the original Far Cry. Jack Carver in the original Far Cry was this shifty, smuggler, gun runner kind of crook. The idea was the Jackal is just him, 10 years later or something, after he's seen whatever he saw on this island during the events of Far Cry. Maybe it was drug-induced, maybe it's post-traumatic stress disorder, or maybe it's real. But the idea is, a decade later, he has levelled up his smuggling game, and he's gotten embroiled in this conflict.

Far Cry 2 was the first entry developed by Ubisoft, which had purchased the IP from Crytek in 2006. Launched in October 2008, it garnered positive reception thanks to its huge open world map (around 50 square kilometers) and advanced artificial intelligence. The game can be still purchased on Steam for $9.99.

Welcome to Yara, a tropical paradise frozen in time. As the dictator of Yara, Antón Castillo is intent on restoring his nation back to its former glory by any means, with his son, Diego, following in his bloody footsteps. Their oppressive rule has ignited a revolution.

Play as Dani Rojas, a local Yaran, as you fight alongside a modern-day guerrilla revolution to liberate Yara!

Fight against Castillo’s regime in the most expansive Far Cry to date, through jungles, beaches, and Esperanza, the capital city of Yara.

Employ an arsenal of resolver weapons, backpacks, and vehicles to take down Castillo’s ruthless regime.