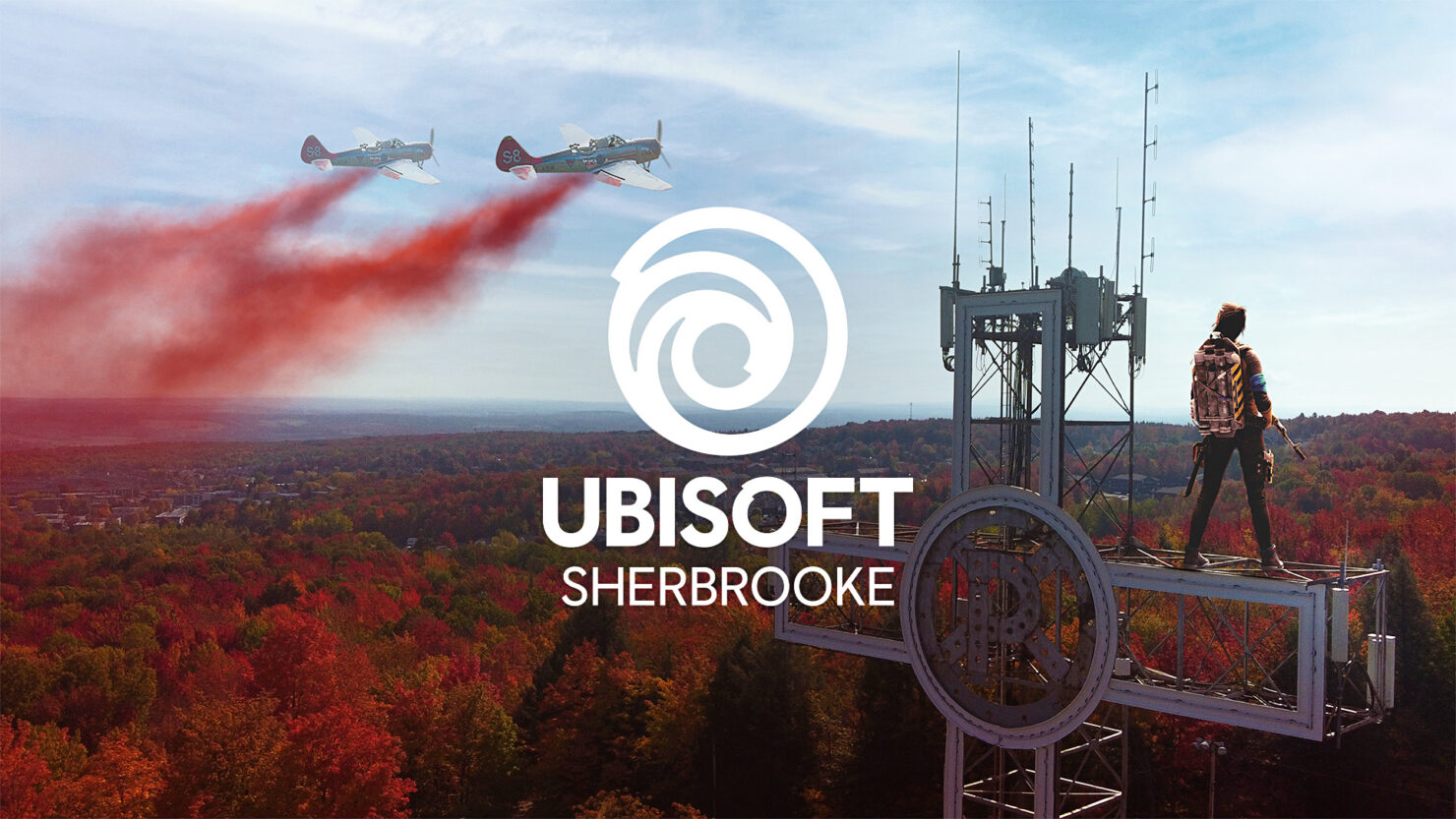 While Ubisoft got their start in France, the development of their AAA franchises like Assassin’s Creed and Far Cry has increasingly been tethered to the Canadian province of Quebec, and today Ubisoft announced they will continue to invest in the region in a big way going forward.

Ubisoft plans to invest nearly $950 million in Quebec, which includes the founding of a new studio in Sherbrooke, joining already existing studios in Montreal, Quebec City, and Saguenay. The new studio will be led by Nathalie Jasmin, who previously worked on games like Assassin’s Creed Syndicate and Rainbow Six Siege as a senior producer. No word on what the new Sherbrooke studio will work on, but the town sits pretty much right in the middle between Montreal and Quebec City, so it will likely work as a support studio on franchises like Assassin’s Creed and Far Cry. The extra manpower will likely be needed, as it's rumored Ubisoft aims to transform both franchises into Destiny-style live service titles. Ubisoft CEO Yves Guillemot had the following to say about his company’s new studio and investments in Quebec…

These announcements mark another milestone in Ubisoft’s development in Quebec, nearly 25 years after the Group’s first arrival in the province. Thanks to the government’s leadership, Quebec has asserted itself as a leader in the creation and production of video games on a global scale, at the forefront of the technological revolutions that are shaping the future of our industry. Of our 20,000 employees, nearly 5,000 work in Montreal, Quebec City, Piedmont and Saguenay today. With the Sherbrooke studio, Ubisoft is living up to its promise of being a significant economic engine and of continuing to invest in talent and the ecosystems that surround it.

Ubisoft has also been accused of widespread workplace discrimination and harassment in recent months and years, with employee advocacy group ABetterUbisoft calling leadership out for a lack of substantive change earlier this month. Ubisoft is also facing increased competition for talent as an ever-increasing number of studios set up shop in Quebec, forcing Ubisoft to increase pay and benefits for Canadian staff.

It seems like the competition and demand for devs in Quebec is only heating up. We’ll see who announces a new studio in the area next!