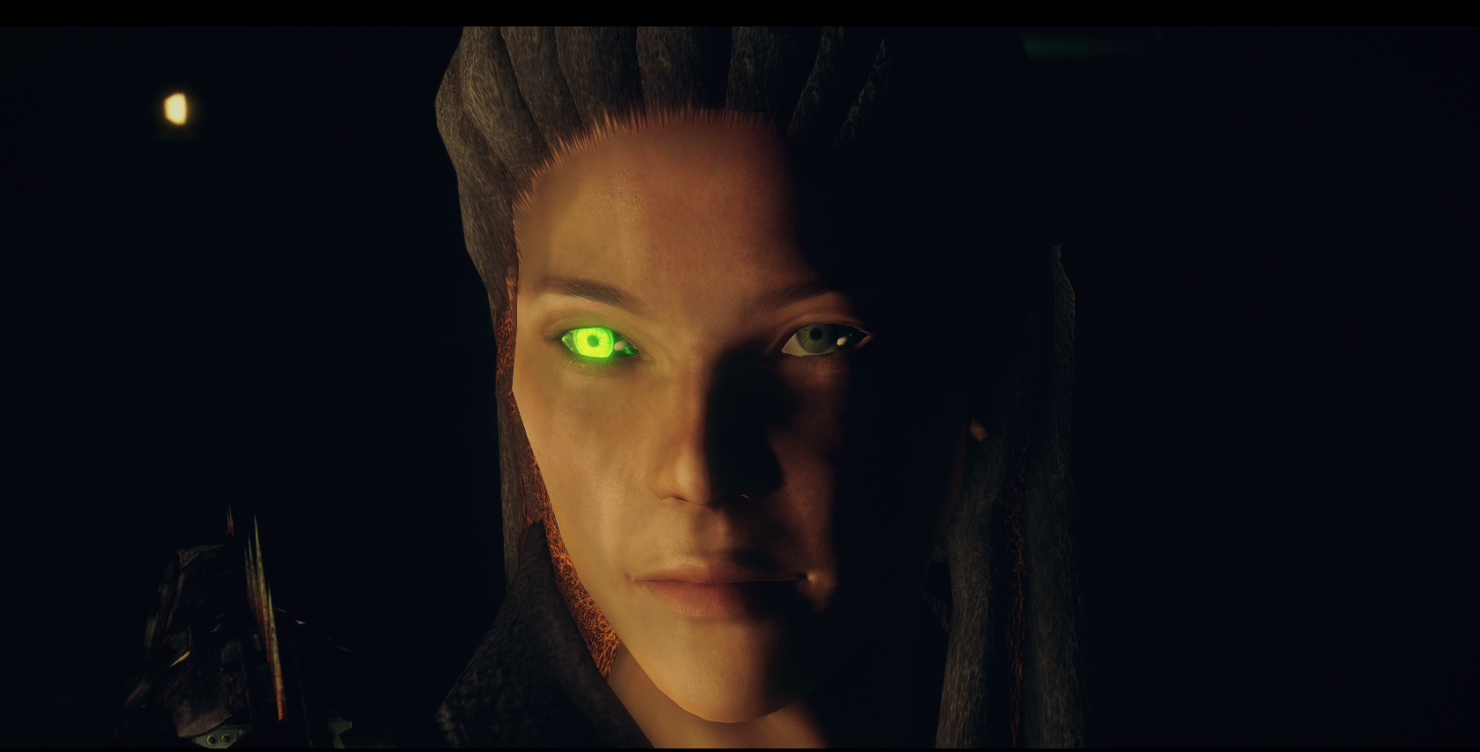 The modification for Fallout: New Vegas, which can be launched from the New Vegas main menu, is a massive mod that adds an all-new story with hours of voiced dialogue, a new world, and multiple branching narrative paths.

“In Fallout: New California you play as the kid from Vault 18. Orphan. Loner. Mutant”, the description reads. “On the last big night of the Vault Ball season in 2260, you make a fateful decision that will change the course of your life -- and eventually the future of the New California Republic.”

“Vault 18 is at the heart of the California Wasteland high in the San Bernardino Mountains, and it's legendary Wasteland Scouts have managed to keep its secrets safe for decades despite the wars raging beyond the great door. In their old age, the Scouts have created a new generation to take their place... if their rebellious adopted kids survive the Enclave threat brewing within their own ranks.”

Version 2.2.2 of the mod offers plenty of fixes and changes, and we’ve included the release notes for this update down below: