Fallout 76 PC, PlayStation 4 Servers Are Live Ahead Of The Official Release Time 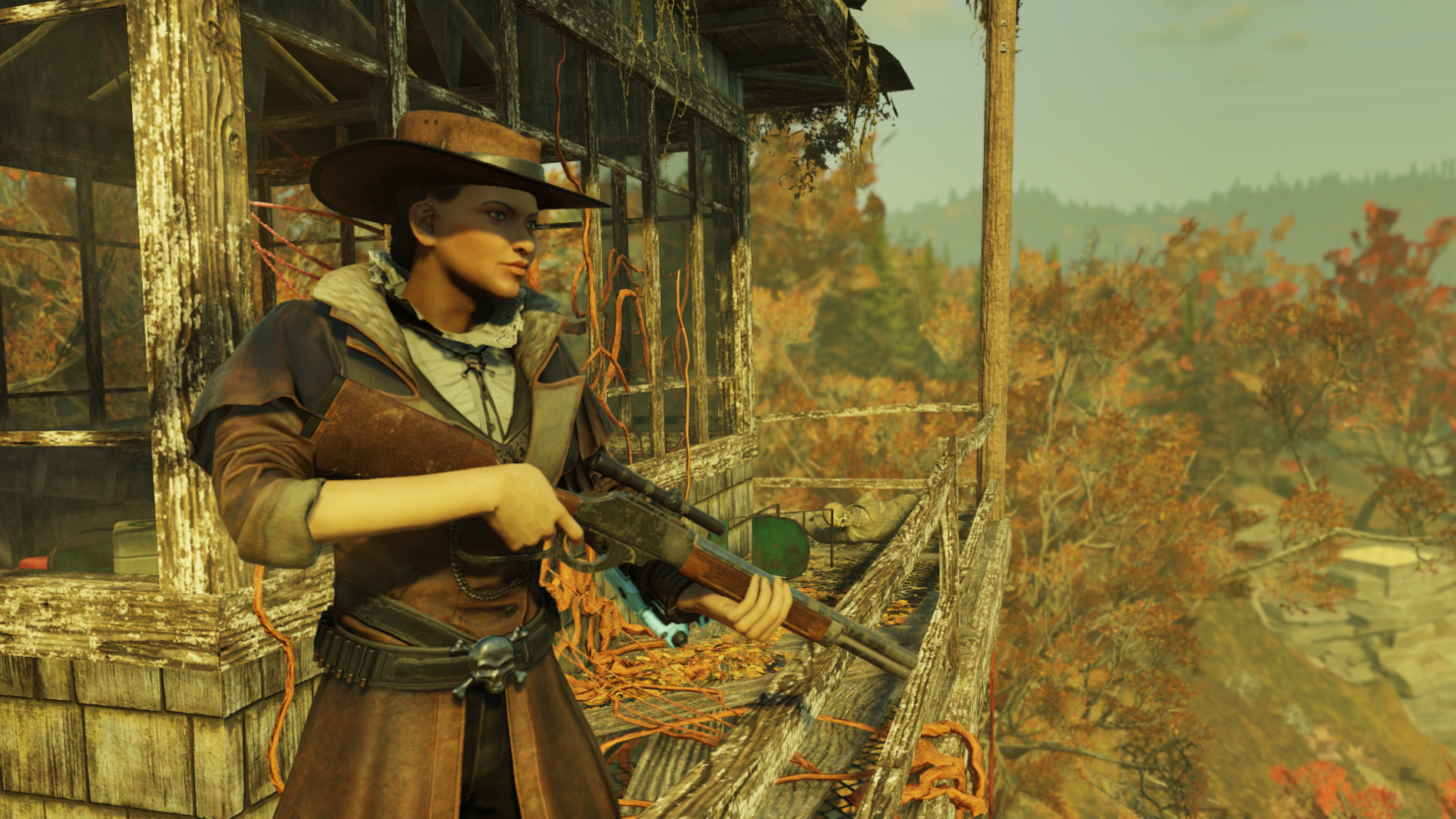 Fallout 76 servers are officially going live in a few hours in all regions, but it seems like it's already possible to play the game on PlayStation 4 and PC.

Earlier today, we reported that Bethesda recently thanked the developers that helped them create Fallout 76 and also detailed some of the improvements that will be coming to Fallout 76 after launch.

A huge thanks to everyone at Bethesda and ZeniMax who supported us in making this game. Creating a new style of game has taken the best from not just our own producers, programmers, artists, and designers – but great efforts from across the company. Special thanks to our friends at ZeniMax Online, id, and Arkane who helped us. And thanks to everyone in publishing, IT, Bethesda.Net, Customer Service, Admin, and our incredible partners in QA.

And a special thank you to all our fans who participated in the BETA, with your help we’ve made the game better each week. And this is just the beginning. We have an incredible list of updates we’ve begun work on, from CAMP building improvements, new quests and events, new Vaults opening, character respecing, a faction-based PvP system, and much more.

Fallout 76 officially launches tomorrow, November 14th, on PC, PlayStation 4 and Xbox One in all regions.