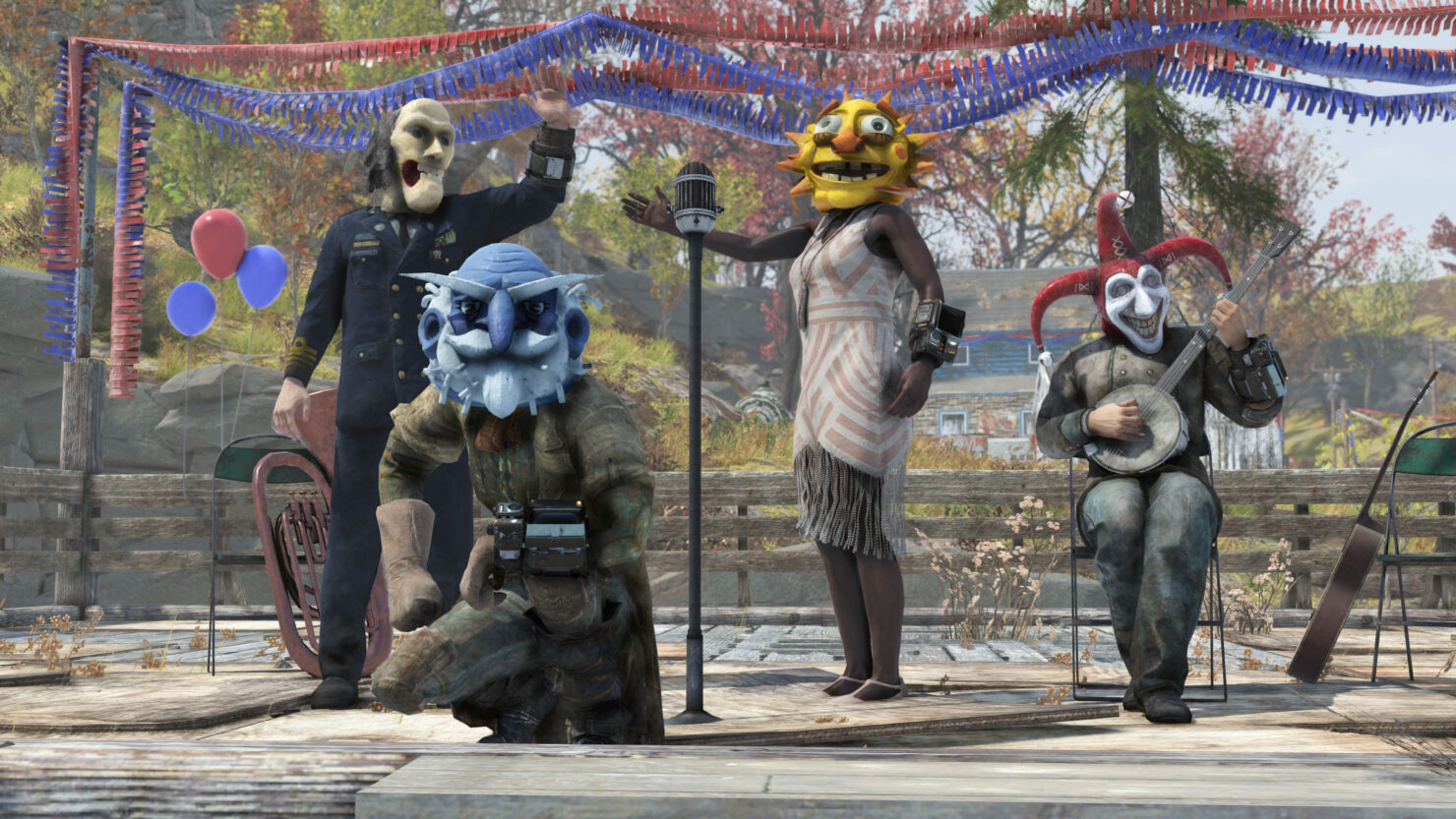 Bethesda's latest 'Inside the Vault' blog post shared further details on Patch 7, coming next week to Fallout 76. We already know it will add brewing and distilling to the game, but there's far more to it. For instance, energy and heavy weapons are being buffed, while C.A.M.P.S. may now be larger due to the decreased budget cost of certain objects. However, some limitations will be introduced when it comes to the locations available to C.A.M.P.S.

Energy and Heavy Weapon Balance: In Patch 7, we’re making some adjustments to greatly increase the durability of many energy and heavy weapons and increasing their damage so you can take down enemies more easily, spend less time repairing, and more time looting. Here are the details:

C.A.M.P. Placement Adjustments: Occasionally, when we bring new content to the game, it may need to be placed somewhere that was previously usable as a C.A.M.P. location. We can't have C.A.M.P.s and quests occupying the same space and while we do our best to limit these cases, sometimes it’s unavoidable.

Challenge Tracking: With Patch 7, we want to make challenges easier to keep an eye on as you make progress toward completing them, so you always know when that next reward will be on its way into your pocket.

Additionally, the first Fallout 76 seasonal event, the Fasnacht Parade, will be added the following week. Available for a limited time only (from March 19th to March 26th), it's an event quest happening in the hamlet of Helvetia where players will have to aid Protectrons in the preparations. Should they succeed, they'll receive some exclusive Fasnacht masks.