Bethesda Softworks released their first press release about Fallout 4 sales a few hours ago, and it seems like they are going really well: to meet day one demand, Bethesda confirmed to have shipped 12 million units thus translating in Fallout 4 sales for over $750 million. 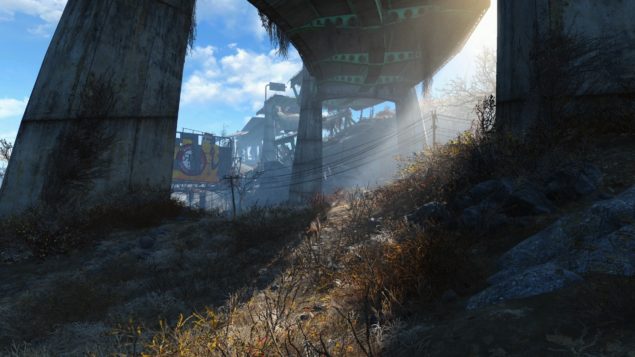 Even the limited Fallout 4 Pip-Boy Edition sold out in just a few hours of its availability, and according to the press release it was the fastest-selling of any game in history at "leading retailers".

Fallout 4 sales are breaking records on the Web, too. Fallout 4 now has the new record for concurrent players on Steam (over 470K); it has the record for the most viewed game launch of 2015, according to Twitch. Finally, the Fallout Pip-Boy companion app became number one in the games category on the iTunes App Store.

We’re extremely proud of Todd Howard, Game Director at Bethesda Game Studios, and his experienced team of developers for their talent and dedication in creating this extraordinary game. Fallout 4 is a masterpiece in game development and storytelling, providing fans hundreds of hours of fun as they explore and are challenged by this fascinating, beautifully crafted world.

A huge thanks to our fans that’ve made this all possible. After four years of development, it's not complete until our fans get to play it and make it their own. We can't wait to hear about their adventures.

Fallout 4 sales are hardly surprising, given the following of both Bethesda as a publisher and Fallout as a franchise. Still, it's really just the beginning since proper modding tools will be released early next year, and of course we can expect multiple DLCs and expansions as in any Bethesda game.

In the meantime, take a look at our Fallout 4 tweaks guide; there's also an interesting report on PC performance that might be surprisingly linked to RAM speed.