A few days ago, those playing Fallout 4 on PC have been able to try out the new Survival Mode overhaul thanks to the Steam beta. Following the first few days of testing, Bethesda has released a new update for the Survival Mode Steam beta, adding some new features and introducing a variety of tweaks. 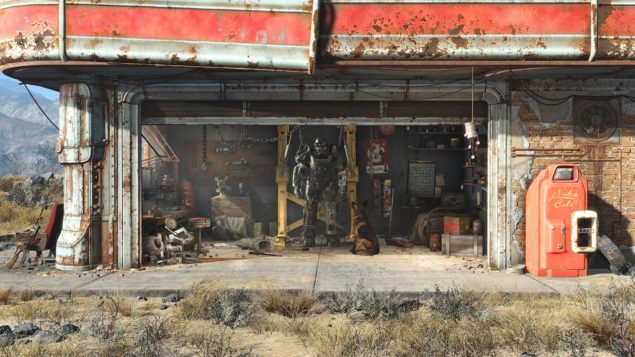 The new features and tweaks introduced in the Fallout 4 Survival Mode beta aim to make the whole experience smoother and more enjoyable, such as a reduced amount of food and drink required to maintain proper sustenance, a lowered sleep cycle and more.

Earlier this week, more details have come in on the second Fallout 4 DLC pack, the Wasteland Workshop. The new DLC pack will extend settlement customization, collect enemies as trophies and pets, send settlers in the arena to fight against captures enemies and much more. The new DLC will be released next week, on April 12th, on all formats.

Fallout 4 is now available on PC, PlayStation 4 and Xbox One. The new DLC Wasteland Workshop will be released on April 12th in all regions and on all formats.