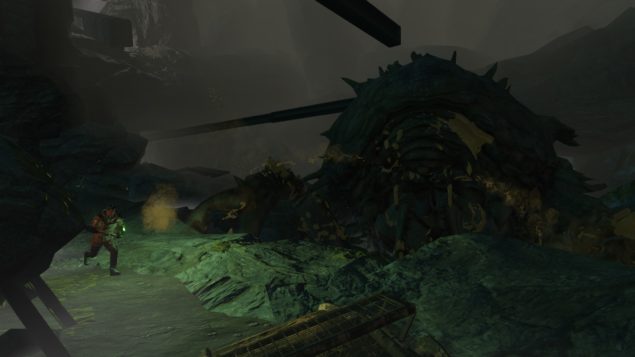 FEATURES
-Two new fullscale dungeons, with traps, creepiness, and sights abound.
-Two new quests: Ransacked Relays and Shuddersome Subways, for the player to complete, each gives a fairly decent-tier reward.
-Two new massive bosses: ACRONYM and the Mirelurk Godqueen Deathkiller Supreme, which have their own unique attacks and ways to be defeated.
-New weapons for both unarmed players and players who like to let other things fight for them
-Voice acting for all dialogue in the mod

For more details on the new Fallout 4 mod made with the Creation Kit, you can check out the mod's page on Nexus Mods. You can also check out a video showcasing the mod right below.