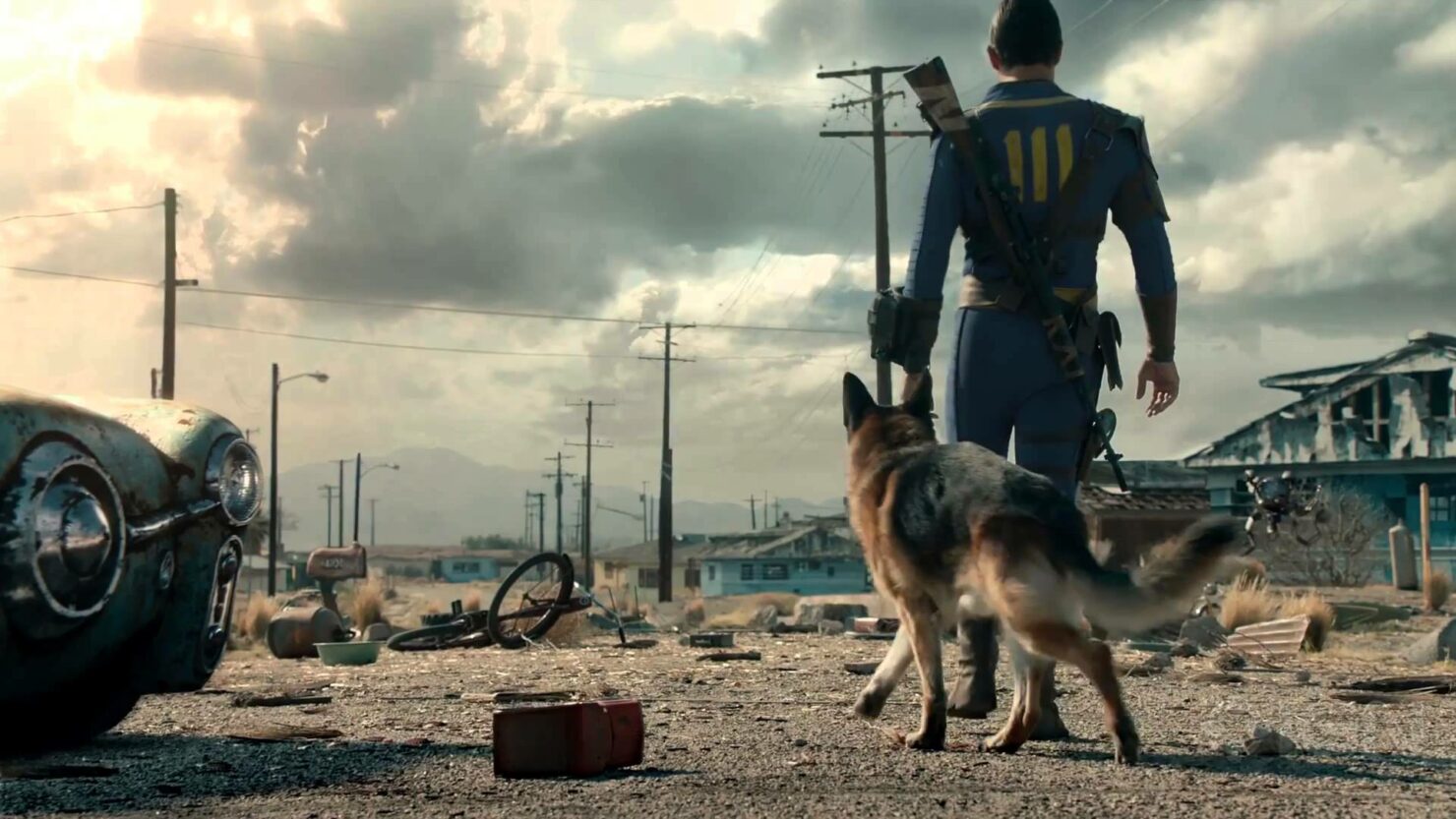 [Update] A new comparison video has been made available today, highlighting the PlayStation 4 Pro differences introduced by the new Fallout 4 update.

[Original Story] Earlier this week, Bethesda confirmed that a new Fallout 4 PlayStation 4 update was going to be released before the end of the week. We can now confirm that the publisher kept its promise, as the update is now available for download in all regions.

The Fallout 4 1.9 update, which introduces PlayStation 4 Pro support among other things, is around 460 MB big, so it won't take too long to download. Reports on the improvements coming with PS4 Pro support have yet to come in, but they surely won't take much longer to surface online.