Fallout 4 patch 1.2  for PC arrived earlier this week, and the patch is now also available for PS4 owners. Good news for owners of the console as patch 1.2 boosts performance on Sony's console. 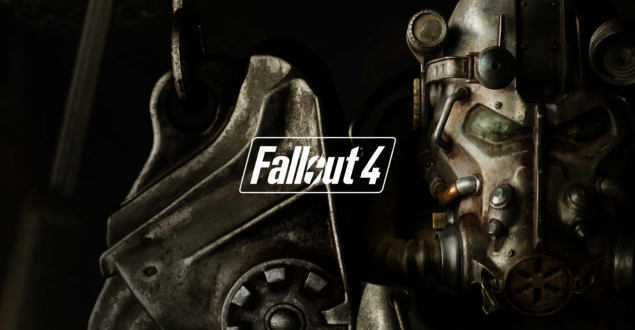 A few days ago we reported that patch 1.2 went live for owners of the PC version of Fallout 4. The patch is said to offer general memory and performance improvements on PC, and as it turns out, it boosts performance of the PS4 version as well.

The patch weighs in at roughly 500MB and fixes some stability issues, glitches and areas of performance. Eurogamer's Digital Foundry put patch 1.2 for the PS4 to test, and while the game still doesn't run at a fixed 30 frames per second, the update does deliver a noticeable boost on Sony's console.

Starting at its sewers and working up to the rooftops, Bethesda delivers a notable boost in Corvega's overall performance level compared to the day one patch. Across the breadth of our video below, a run of this area puts us at a fixed 30fps in places where the older version dwelled in the mid-20s. It's a night and day difference at points. It's a handsome boost then - but it must be stressed that we're still in the process of determining whether this improvement reflects the game's other stress-points on PS4 - such as effects-heavy battles.

As things stand, the improvement is clearly tangible, even if the frame-rate still isn't 100 per cent ideal. A flat reading at around 20fps creeps in once we trigger explosives in the sewers, while the high-rises of the factory plant still take a toll on PS4's frame-rate. An overview of Lexington prompts a similar lengthy drop, but patch 1.02's overall reading is indeed higher in each scenario.

Currently, the patch is available for PC and PS4 owners. Xbox One players can expect the patch to go live later this week. Hopefully patch 1.2 delivers a performance boost for Microsoft's console as well.