Fallout 4’s First Ever Graphics Mod Is Out, Makes The Wasteland A More Beautiful And Vibrant Place

The first ever Fallout 4 mod has been released and it redraws the wasteland in a more vibrant light, making it as beautiful as ever. The author of the mod is Razed on the Fallout nexus, which is by far the most popular modding community site for all Bethesda Game Studios games, including Skyrim, Fallout 3 and even Oblivion. 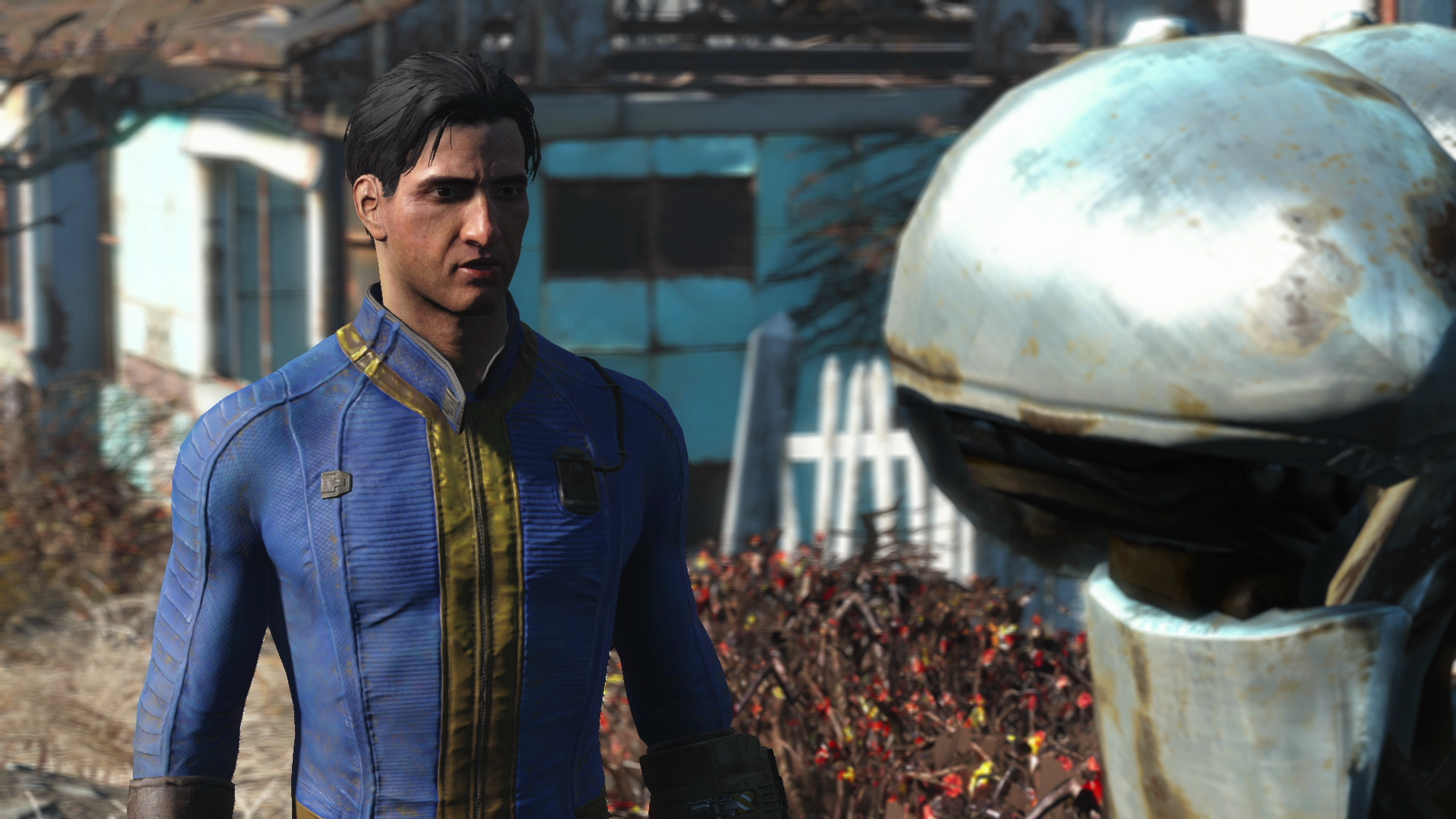 Fallout 4 is Bethesda Game Studios’ latest and largest project yet following the massively successful open world fantasy role playing game The Elder Scrolls V: Skyrim. Which sold over 20 million copies, according to the latest public tally by the company.

The next iteration of the beloved Fallout series is the fourth in the series and the second Fallout to be made under legendary game director Todd Howard inside Bethesda Game Studios. This post apocalyptic open world epic role playing game is one of the most, if not the most, hotly anticipated games of 2015. And it really shows if the game hasn't even been out yet and mods for it have already been released.

The mod is titled "Enhanced Wasteland Preset" and can be downloaded right now from the Fallout Nexus website. The mod includes several improvements that range from adjustments to the color palette of the wasteland to make the world look more vibrant and rich as well as a number of eye candy from the SweetFX library.

Razed:
Enhanced Wasteland is a ReShade/SweetFX Preset.
The goal of this preset was to slightly add more vibrance to the wasteland environment in Fallout 4 and make it appear less washed out.
There is also usage of other settings that I think make the game look better.
You can check out the screenshots to see how it will look in-game.

If you want to satisfy your appetite for more Fallout 4 information, screenshots and footage you can check out the two recent massive fallout 4 leaks. With over 50 screenshots in total and a huge amount of information detailing various in-game aspects pertaining to Combat, Settlements, Difficulty Levels, Weapons, Power Armor, Lock-picking, Hacking, Dialogue, Animations, Cover System, Stealth and more you can find it all here and here.

If you're contemplating picking Fallout 4 up then you should also check out our exclusive piece about the Nvidia GameWorks visual effects that Fallout 4 will feature and why this is far more important to you as a gamer than you might think.