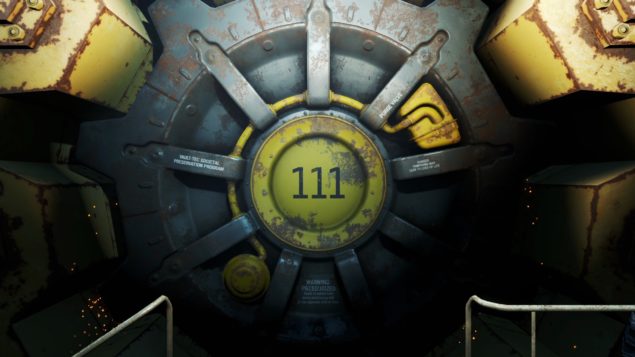 Downloadable content for Fallout 4 was already confirmed back in September when Bethesda detailed the game’s season pass, which is said to include every piece of DLC that Bestheda makes for the game.

Although confirmed, it remains a mystery what the downloadable content will include. Mingle Media talked to Howard during Fallout's Red Carpet Event, and according Howard DLC is coming well deep into next year.

"We're doing it," game director Todd Howard said when asked about post-launch plans and DLC during Fallout 4's red carpet event. "We have a bunch coming next year. This game is huge, but it's not just this launch. It's going to be well deep into next year."

"Our fans are amazing. They're super smart. And this is as important to them as it is to us."

Fallout 4 released a few days ago, on November 10 for PC, Xbox One and PS4.