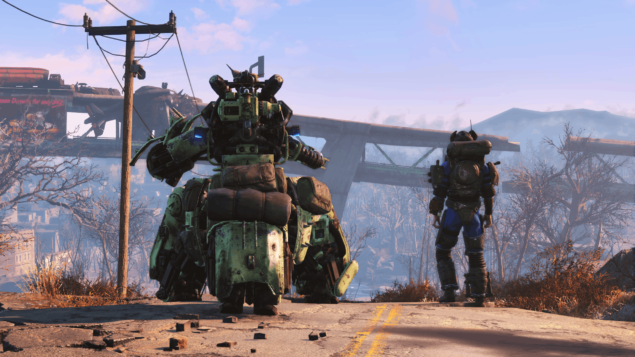 Nowadays, it seems like every story about a game's DLC, expansion or Season Pass eventually turns controversial. The latest case is Fallout 4 DLC, which has been detailed yesterday by Bethesda after a few teasers; needless to say, only a few hours have passed and the Web has been set ablaze by fiercely disapproving articles, blog posts, comments and forum posts, detailing in various ways how Bethesda broke the trust of gamers.

Is such a reaction truly warranted this time, though? Let's take a step back and analyze the situation thoroughly. A couple of months ahead of the game's November launch, Bethesda first announced the Season Pass to be priced at $/€ 30 for all future Fallout 4 DLC. In the announcement, Bethesda said that they intended to reward the most loyal fans with this low Season Pass price.

However, at that time the details of the upcoming Fallout 4 DLC were evidently still in flux; in fact, Bethesda didn't provide any further information about the additional content until now.

As it turns out, the DLC plan got bigger and the studio will be producing more content than originally planned. Alongside two small packs such as Automatron and Wasteland Workshop, priced at $/€ 9.99 and $/€ 4.99 respectively, Bethesda unveiled an expansion sized add-on named Far Harbor and priced at $/€ 29.99. 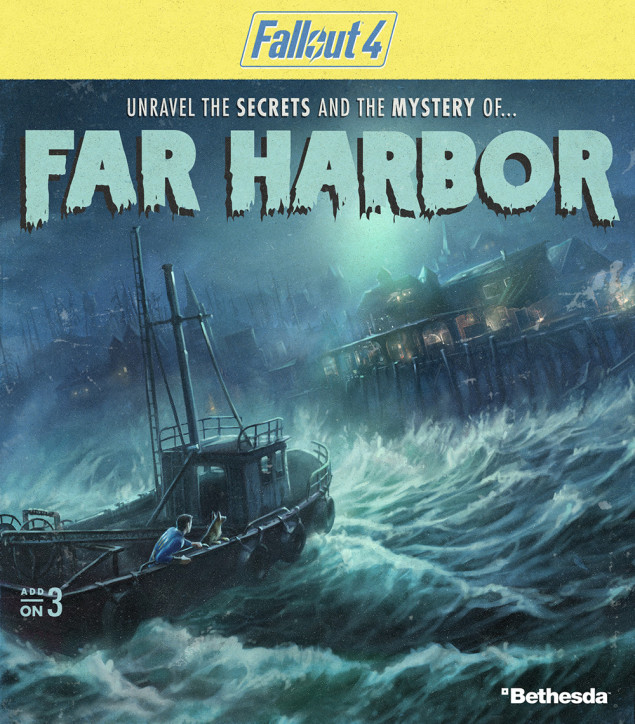 Far Harbor, due to release in May 2016, features the largest landmass ever created by Bethesda for an add-on. This DLC will feature new faction quests, settlements, creatures and dungeons, not to mention higher level armor and weapons to get for your characters.

The Fallout 4 Season pass won't stop there, though, as Bethesda added that more Fallout 4 DLC will be released in 2016 for a total worth over $/€ 60. As a result of the expanded add-on plans, the developer announced that the price of the Season Pass will be increased to $/€ 50, which is what caused all the controversy you can read on the Internet today.

Now, I would be inclined to agree if the price was changed outright with no advance notice, but that's far from the case here. Anyone can still decide to buy the Season Pass at the old price and get all the upcoming Fallout 4 DLC until March 1st; that's a two week notice, which is more than fair.

I've even read some article claiming that it was setting a bad precedent in the industry. Except that's utterly false, since we have a recent case with Dying Light: The Following. Techland did exactly the same thing, raising the price of the Season Pass from $/€ 19.99 to $/€ 29.99 because their expansion got bigger than previously planned, which is perfectly understandable.

Guess what they also did? Giving everyone a two week notice to buy the Season pass at the old price. A logic move and no one made a big deal out of it (rightfully so, in my opinion), while now it would seem like something terrible happened. Sure, Fallout 4 is a lot more popular, but that shouldn't translate in a double standard for Bethesda (which will also gift the add-ons to anyone who is selected for beta testing; I don't know any other publisher that does that). 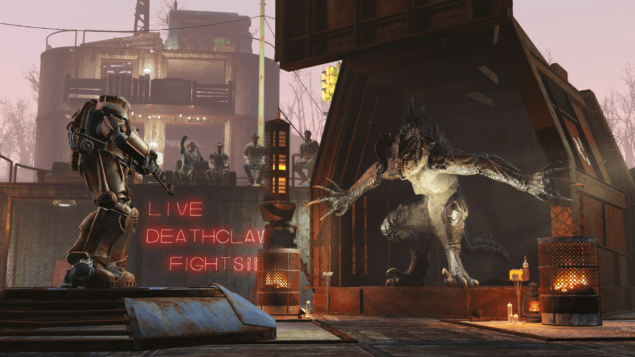 Besides, the customer still holds all the cards here. Those who liked Fallout 4 and have faith in the developer (which, by the way, has a history of delivering meaty expansions ever since Oblivion's Shivering Isles) can purchase the Season Pass right now to get it as cheap as possible, while others who are intrigued but skeptical can always wait to read the reviews and then purchase whatever DLC they're interested in.

Perhaps most of the hate is coming from those who didn't enjoy Fallout 4, but that would be quite puzzling - it is highly unlikely that an add-on or expansion, as big as it can possibly be, will change someone's opinion about a game.

Mind you, that's not to say I haven't my complaints about the game. You can read my gripes in our review and I am definitely disappointed about the delay in releasing the Creation Kit (which in turn is delaying the release of proper mods, always the biggest highlight of games by Bethesda), but I don't think they did anything wrong with the Fallout 4 DLC/Season Pass, though I will be the first in line to criticize the add-ons should they be underwhelming.