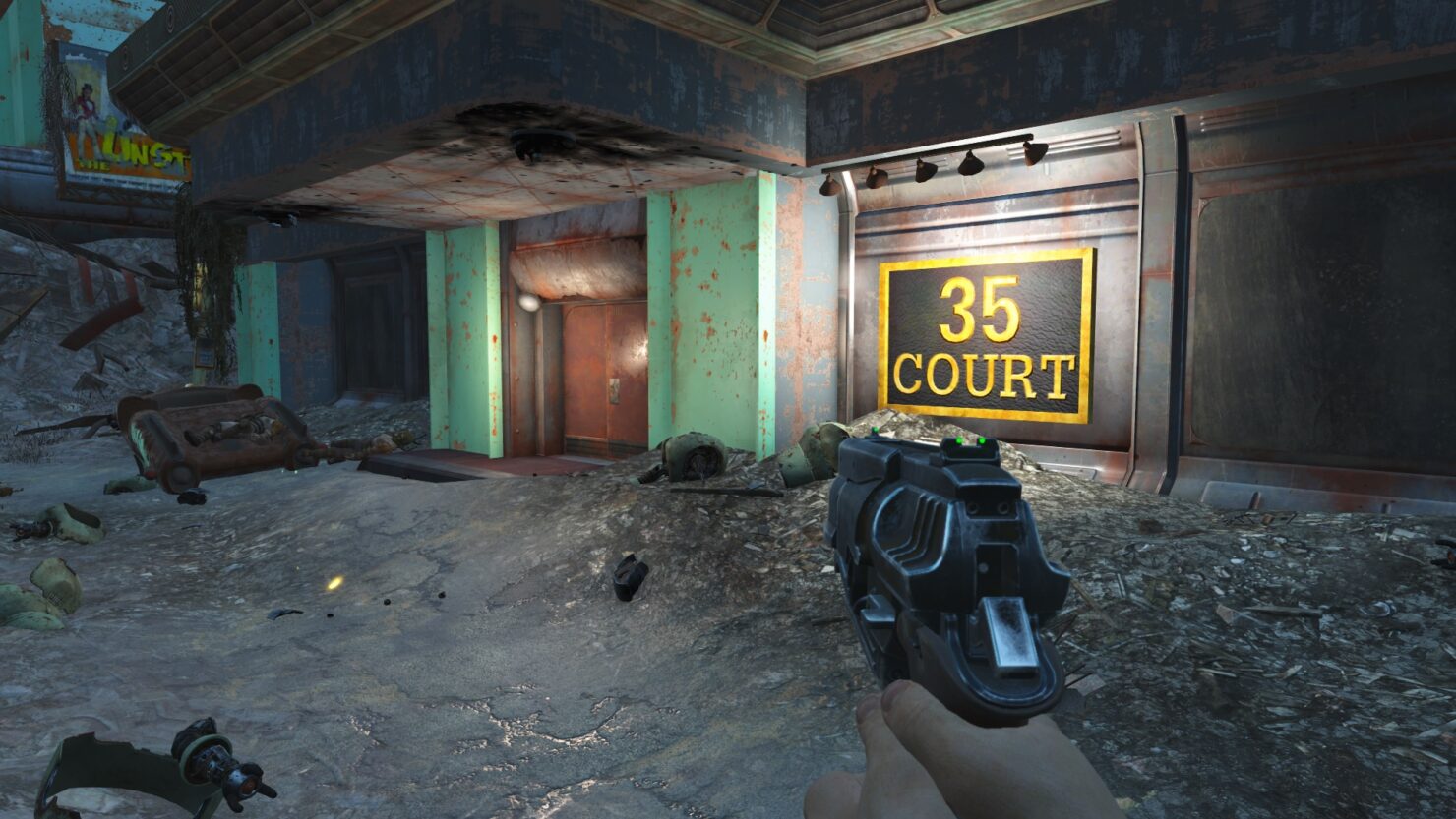 The introduction of mod support on console is definitely one of the most interesting features of Fallout 4, but PlayStation 4 owners have yet to experience it. Thankfully, it seems like the wait is almost over.

The official Bethesda Twitter profile confirmed a few minutes ago that update 1.8 will release on consoles later this week, with the PlayStation 4 update finally introducing mod support.

#Fallout4’s 1.8 arrives on consoles later this week & will include PS4 Mod Support pic.twitter.com/2HNgWhfdbj

Fallout 4 PlayStation 4 mods have started becoming available on Bethesda's Official Website last week following the Creation Kit's latest update, which allowed modders to develop and release mods for Sony's console. Over 50 mods are already available, so it's possible to get a good idea on what it will be possible to do with the PS4 version limited mod support.

We and Sony have worked hard to make this possible. Mods on PlayStation 4 will allow you to modify and create your own content by using our Creation Kit available here. You will not be able to upload external assets with your PlayStation 4 mods, but you will be able to use any assets that come with the game, as most mods do. By creating a Bethesda.net account, you’ll be able to browse and try mods right from within the game.

We are excited finally to get modding to our PlayStation fans who have supported us for so long. Modding has been an important part of our games for over 10 years, and we hope to do even more in the coming year for all our players, regardless of platform.