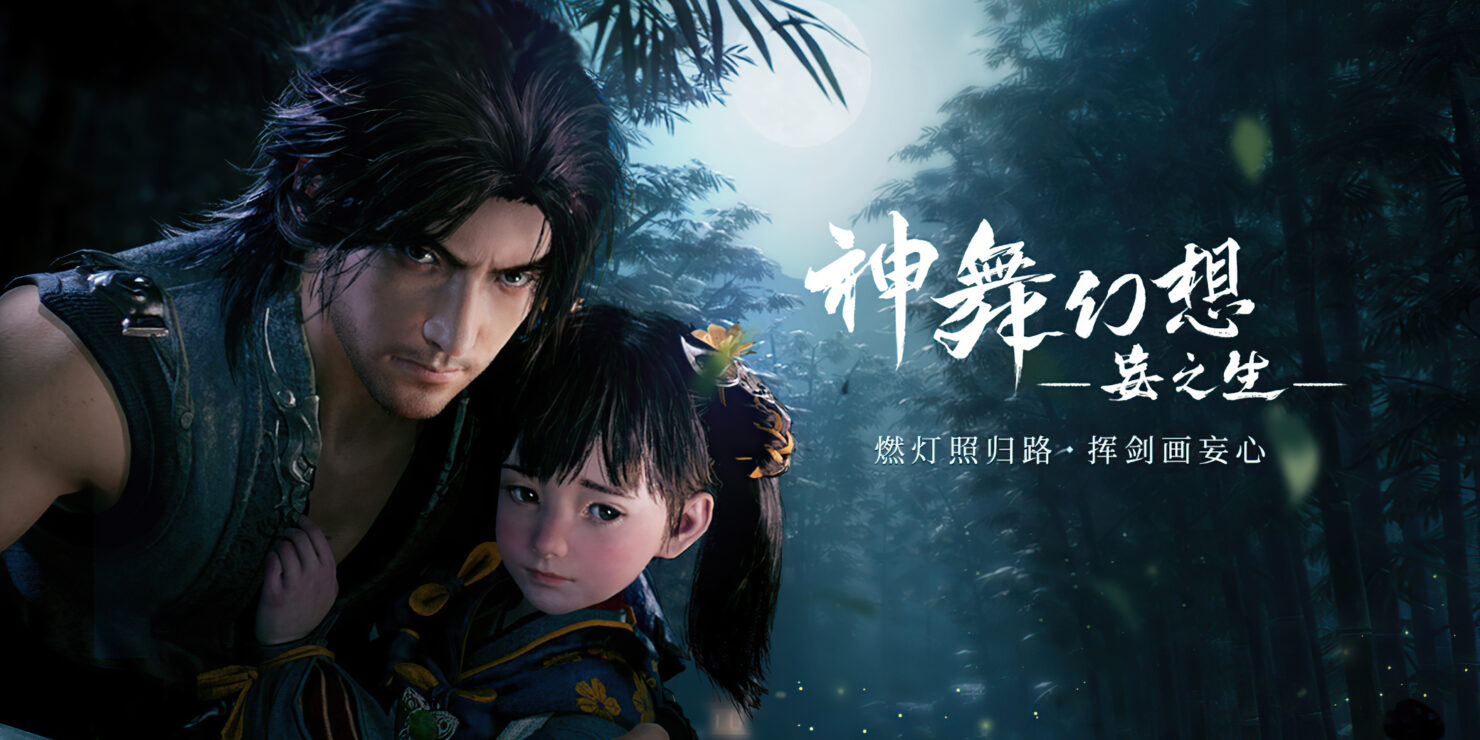 Faith of Danschant: Hereafter is the latest game to take advantage of NVIDIA DLSS and various ray tracing effects, such as reflections, global illumination, shadows, and ambient occlusion, as shown in a stunning new trailer posted by the official NVIDIA YouTube account. The video shows protagonist Xing Yuan busy rescuing his daughter and fighting a huge boss right at the end.

Developed by Joyfun Game and published by Wangyuan Shengtang (the same company behind Swords of Legends Online), Faith of Danschant: Hereafter can be classified as an action RPG based in the world of Faith of Danschant (released on Steam almost four years ago, albeit only in the Chinese language) but not directly related to it.

The developers revealed a bit more information on the official blog post; it was written in Chinese, but the automatic translation by Google is decent enough to make sense.

As an action-adventure RPG, Faith of Danschant: Hereafter adopts a full real-time combat mode, with combo, counterattack, dodge, finishing skills, environmental use, etc. all reflected in the video.

This time we will be based on the discussion of "life and death" and through the core theme of "family", we will return the focus of the plot to the "people" itself, hoping to present players not just a game or a story, but some kindof thinking about life.

I believe that many players have seen that the actual video released this time is in Chinese and English. Each language version has a corresponding voice acting for the characters. The purpose is to let more players get in the game with deeper and more direct immersion.

At the beginning of the project, Faith of Danschant: Hereafter was planned for global players. The game is planned to be launched on PC and host platforms simultaneously, and it will support multiple languages ​​and voices at the same time.

There's no release date yet for the game, but we'll be sure to keep an eye on its development progress.