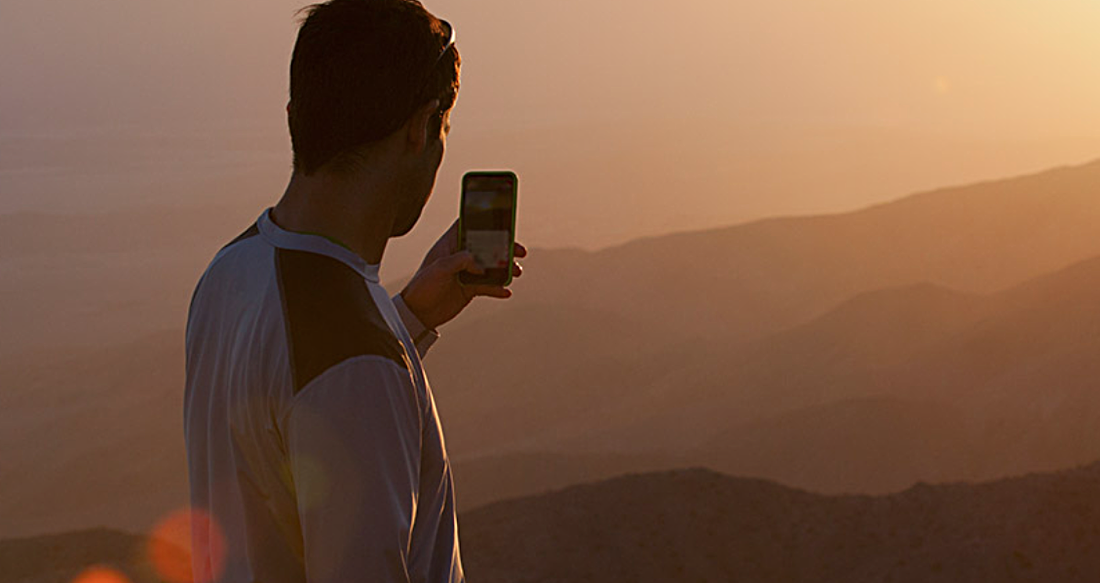 Facebook has today confirmed a number of video related announcements, including an official app for Apple TV.

There's no doubt left in the fact that Facebook is taking video up a notch on the social network. In a detailed blog post today, the social network giant has announced a number of video related features that are going to appease users in a number of ways. But that's not all, the company has even announced an official app for different TV platforms including the Apple TV.

Kicking things off is how videos behave when viewed in the News Feed. Previously, when you were watching a video, it would play silently until or unless you tap on it. But now, if your phone is not in silent mode, the video will start playing with sound. If your phone is in silent mode, then everything will be nice and quiet. Facebook revealed that they have made this move after hearing positive feedback regarding this feature from the community. If you are not a fan of videos playing with sound, then you have the complete option of disabling them from the app's setting page. 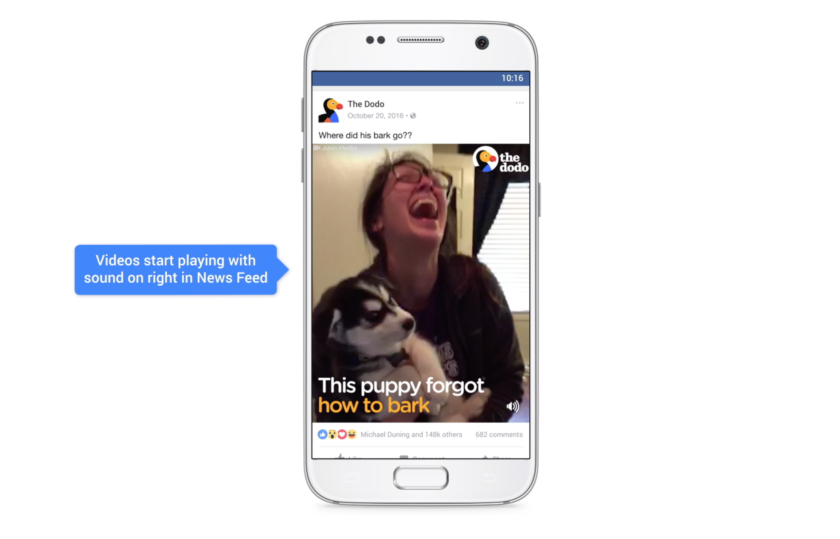 Watching a video that was shot vertically? Now you'll get a larger preview of it as well. The feature is rolling out to all iOS and Android users out there. This will ensure a better video watching experience regardless of the orientation of the video it is being shot in.

Picture-in-Picture view is now available to everyone as well, so you can keep on watching a particular video while scrolling your News Feed. Simply drag the video down to make it float inside the Facebook app. If you want to get rid of it, just flick it away. 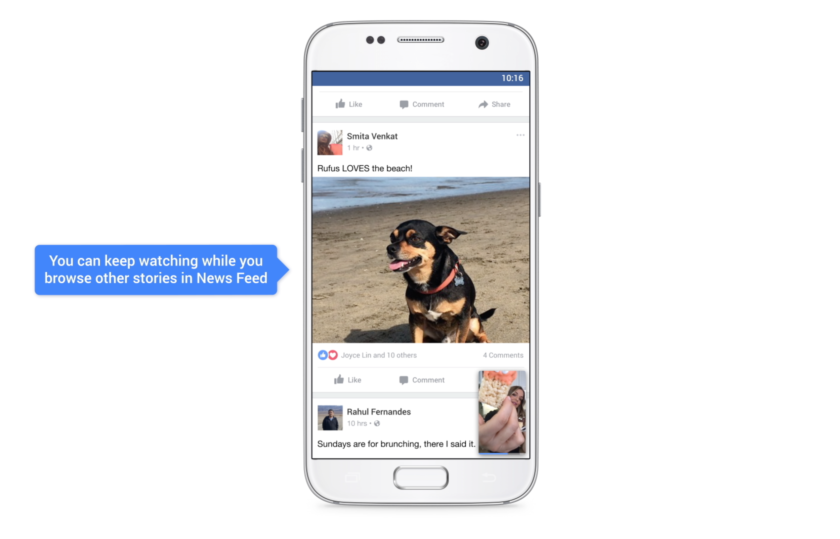 Last but not the least, Facebook has announced that it's bringing its official app to different TV platforms out there. This includes the Apple TV, Amazon Fire TV, Samsung Smart TV with more platforms to be added as time flies by.

Instead of letting you browser through your News Feed, the TV app will allow you to view video content only. This will include videos from your News Feed, the Pages that you follow as well as top live videos from around the world. The app will also recommend you videos based on your viewing habits as well, so you can rest assured things will stay on the top of your game at any given time.