Facebook to Shut Down Its Windows 10 App This February 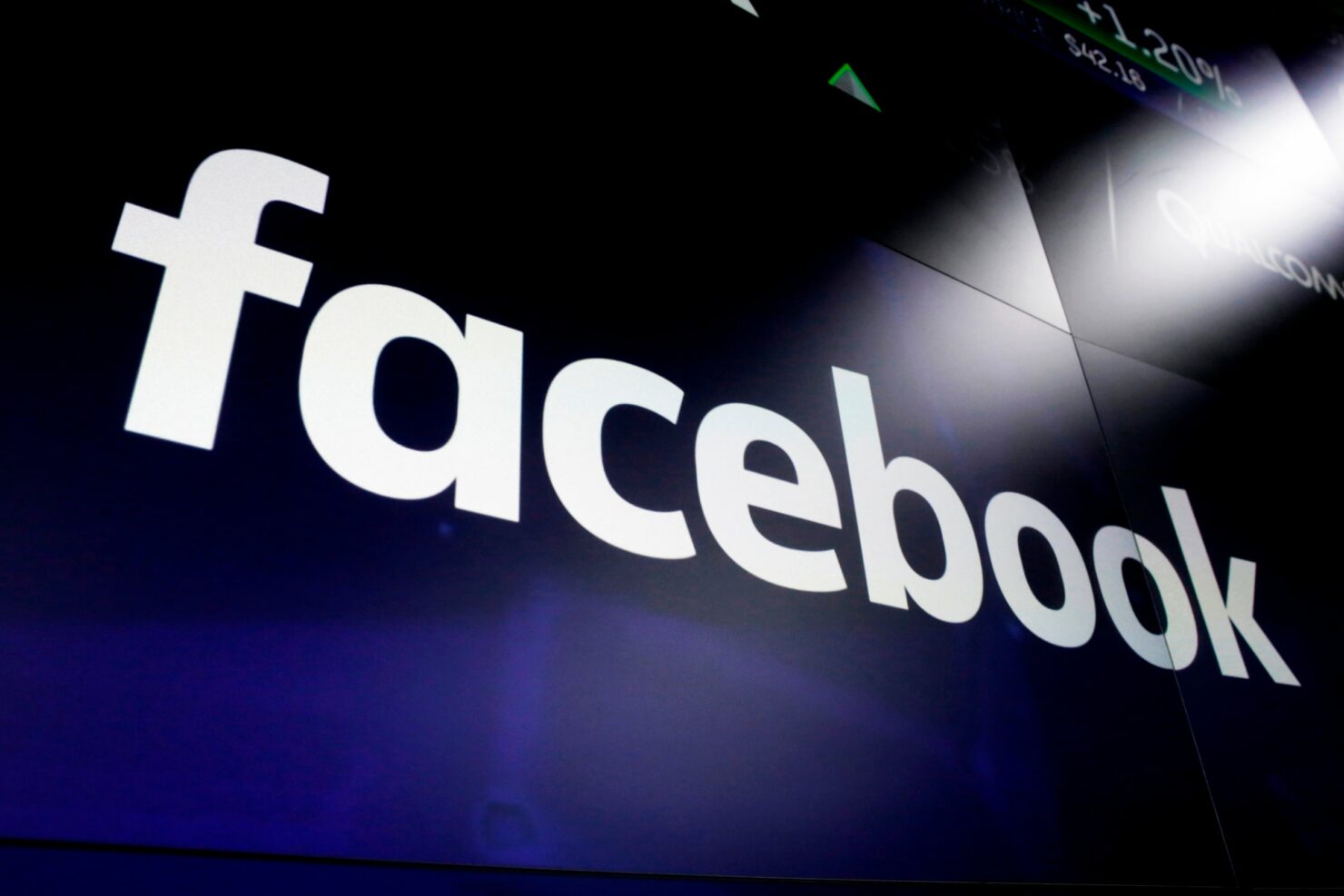 Facebook app for Windows 10 will be shut down at the end of this month. The social networking giant doesn't have a good record with apps on the desktop operating system, with users reporting multiple issues over the years.

One of the recent reviews on the app download page reads:

The app was good when it came out years ago. Since, it hasn't had any development. It crashes constantly and is missing most the features of iOS/Android apps. I hate to see companies make Windows a second class platform when Windows runs on most PCs. It isn't hard to make an app that at least doesn't crash when you click marketplace. Very poor programming and no support.

Another review also talks about the lack of updates.

Why are there no updates? It keeps crashing and when trying to use messenger, it is very slow and hard to read what you type in the small window. This app definitely needs an update.

Facebook has apparently been sending notifications to active users of its Windows 10 app informing them of the shutdown. The company is keeping its Messenger app alive, but the Facebook app for Windows 10 will be no more.

Here is what the email being sent to Windows 10 app users reads (via MSPU):

Since you use Facebook for Windows desktop app, we wanted to make sure you’re aware this app will stop working on Friday, February 28, 2020. You can still access all of your friends and favorite Facebook features by logging in through your browser at www.facebook.com.

For the best experience, make sure you’re using the most current version of our supported browsers including the new Microsoft Edge.

You can still access Messenger through the Facebook website or by logging in through your browser at www.messenger.com. If you prefer a desktop app for your conversations, try the new Messenger for Windows which you can download now in the Microsoft Store.

Facebook's Windows 10 apps have always appeared like an afterthought. Features and updates released for iOS and Android take months before arriving on Windows 10. The company replaced its UWP Messenger app with an Electron app, but it appears Facebook app won't have a chance on Windows 10.