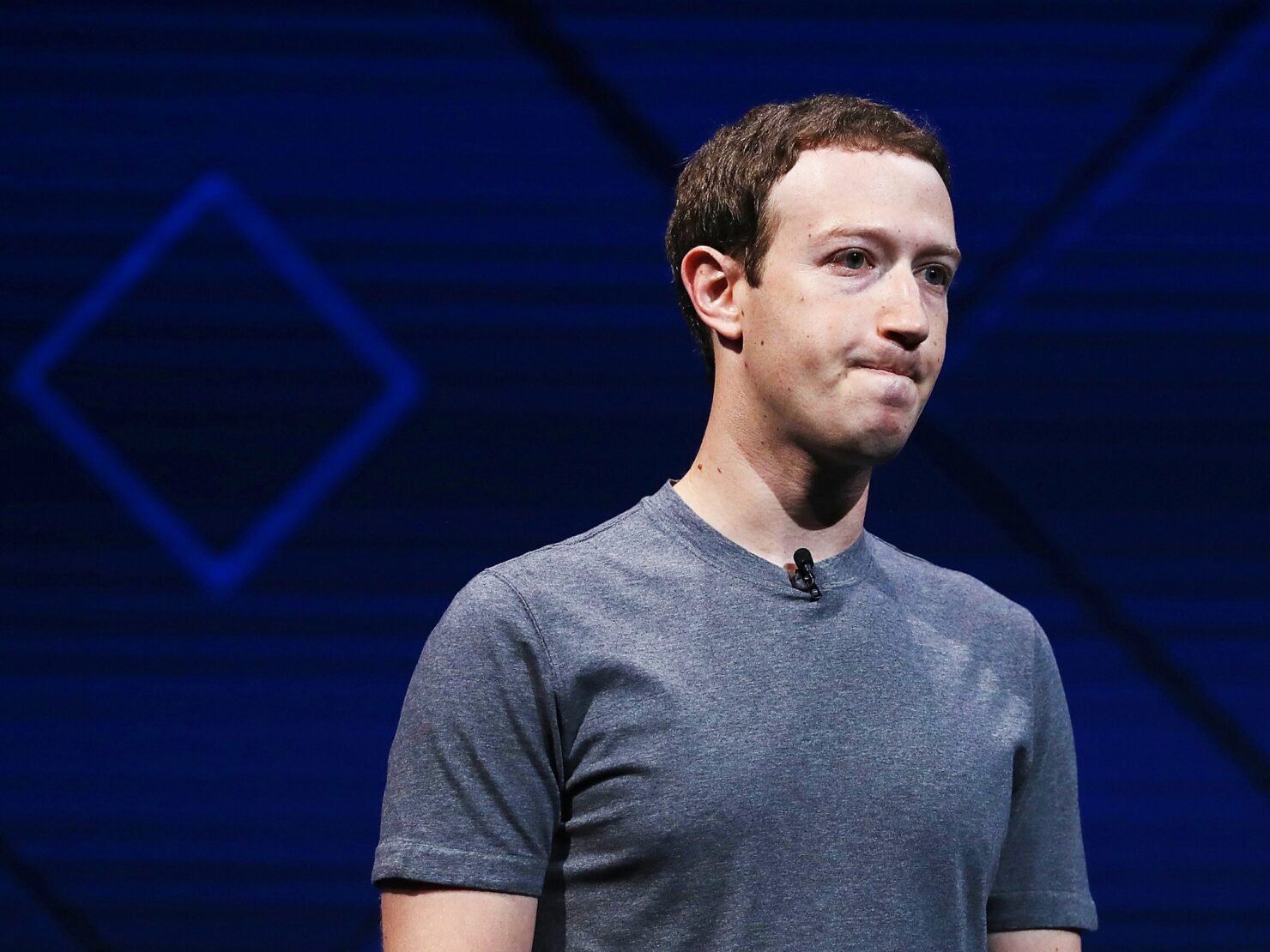 Earlier this week we reported that some users in India were seeing a modified prompt when signing up for a new account on Facebook. This prompt asked them to sign up with their name as it appears on their Aadhaar card, replacing the term "real name." As reported in our original piece, Aadhaar is the Indian version of social security number, however, this database has continued to receive criticism for being invasive and insecure as it connects demographic information of Indian citizens with their biometric data, including fingerprints and iris scans.

Facebook: "There is no integration or authentication with Aadhaar"

When Facebook started asking users to enter their Aadhaar names, many were (rightfully) worried if the company will proceed to verify these accounts by connecting with the Aadhaar database. In the recent weeks, several users have reported the company demanding them for pictures when they were locked out of their accounts.

While it isn't clear what Facebook's original plans were with this new prompt, it appears the company has shelved them for now. After a statement to Wccftech, the company has now published a blog post saying that it was just a test that was run on a small number of users in India. As we reported earlier, this prompt mostly appeared when using Incognito or Private mode. 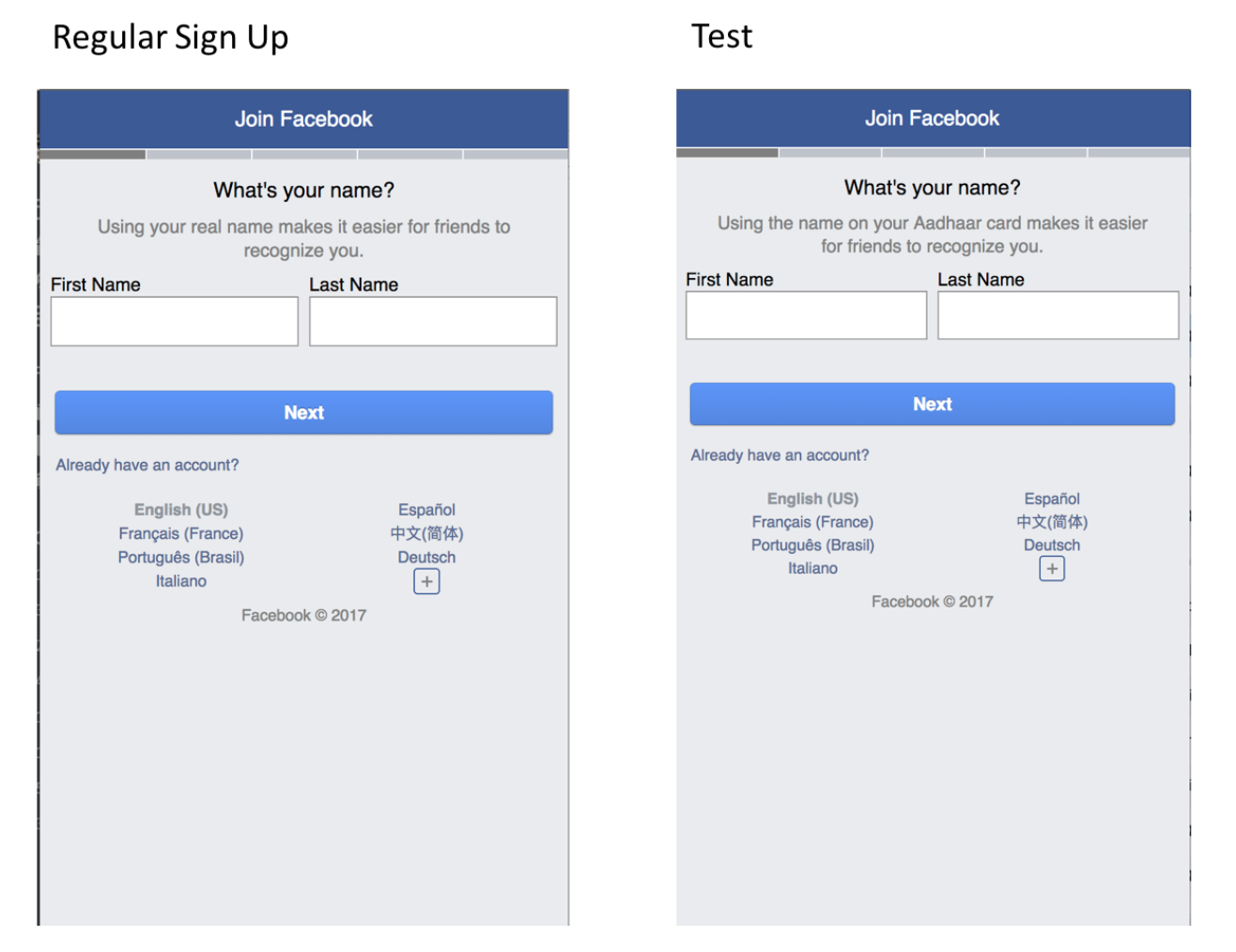 "The test, which has now finished, merely includes additional language on the account sign-up page to explain that using their Aadhaar name will help family and friends recognize them," Taichi Hoshino, a product manager at the social media company, wrote today.

We are not collecting Aadhaar data and do not require people to enter their Aadhaar name when they sign up to Facebook.

Hoshino added that the prompt was optional and people were not required to enter the name of their Aadhaar card and confirmed that "there is no integration or authentication with Aadhaar."

While the social media company has said there is no integration, Indians will probably remain skeptic as several Silicon Valley tech giants have tried to explore ways they can utilize integrating with the rich Aadhaar database that carries data of over a billion people. Airbnb, Amazon, Skype, and Uber are only a few of those services. Whether or not Facebook will test this feature in the future again after this initial outcry dies down is yet to be seen. However, it certainly won't be surprising.