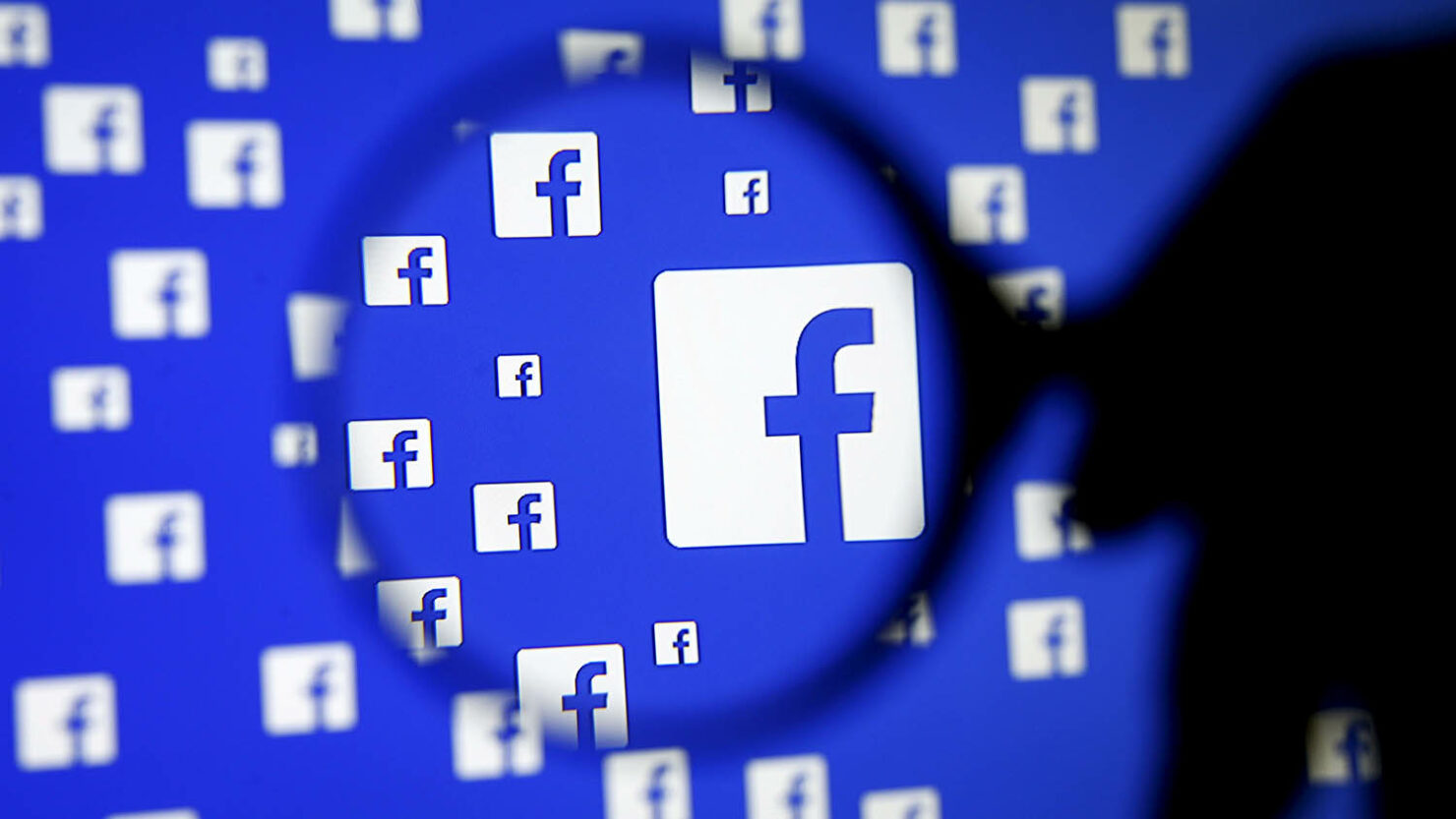 Facebook (NASDAQ:FB) Q3 2019 earnings are out and despite a tumultuous ride in an attempt to keep its image clean, the social networking giant grew in nearly all areas. The company managed to beat earnings, increase its user base as well as its revenue, so here’s a look at all the details.

According to the details taken from the Facebook Q3 2019 earnings, the social network reached 2.45 billion monthly users, which is up 1.65 percent from 2.41 billion in Q2 2019 when it grew 1.6 percent. Now, it has 1.62 billion daily active users, up 2 percent from 1.587 billion last quarter when it grew 1.6 percent. In terms of revenue, Facebook generated $17.652 billion, with the figure up 29 percent year-over-year, and $2.12 in earnings per share. When it comes to beating expectations, it was a mixed bag from different sources and here’s why.

Refinitiv’s estimates of $17.37 billion in revenue and $1.91 earnings per share managed to get scaled fairly easily, but Bloomberg’s estimate of $2.28 was an uphill challenge for it. In terms of profit, Facebook earned $6 billion, and these earnings may be connected to the fact that the company only accumulated $2.6 billion last quarter due to its SEC settlement. In the U.S., Canada and European markets, which are regions that help drive Facebook’s business in the first place, the company gained 2 million users per market. There were previous quarters where there was hardly any growth for the past two years, so an increase in users would certainly give the company a sigh of relief. 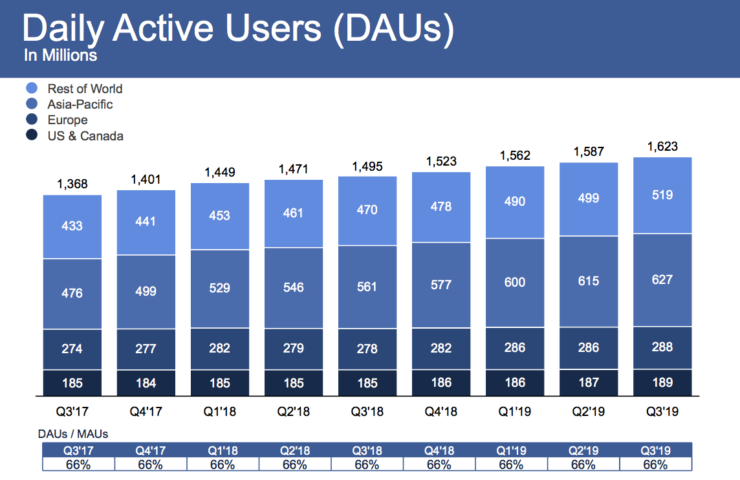 Will Facebook’s Public Image Affect Its Revenue in the Future?

While the latest Facebook Q3 2019 earnings show the company grew from all angles, its public image is another story. Ranging from its struggle to get a buy-in from regulators for its Libra cryptocurrency project to former co-founder Chris Hughes voicing for the social network to be broken up, there’s a significant amount of drama happening. Additionally, it’s also a matter of addressing content on its platform that a lot of users will condemn, for which Facebook has been attempting to curb with new moderator recruitments.

Unfortunately, even in this area, Facebook has been under severe criticism of how it treats such workers. Other reports suggest that a $5 billion fine as part of the FTC settlement was nothing more than a slap on the wrist, and that Facebook won’t be compelled to change it business model significantly because of it. The social media behemoth continues to state that it will do more, and it’s expected that additional investments are inserted in ensuring both privacy and security departments.

From the looks of it, a slight besmirching of Facebook’s public image hasn’t had any drawbacks when it comes to earnings, but we’ll have to see what the future holds for the company in the coming months.