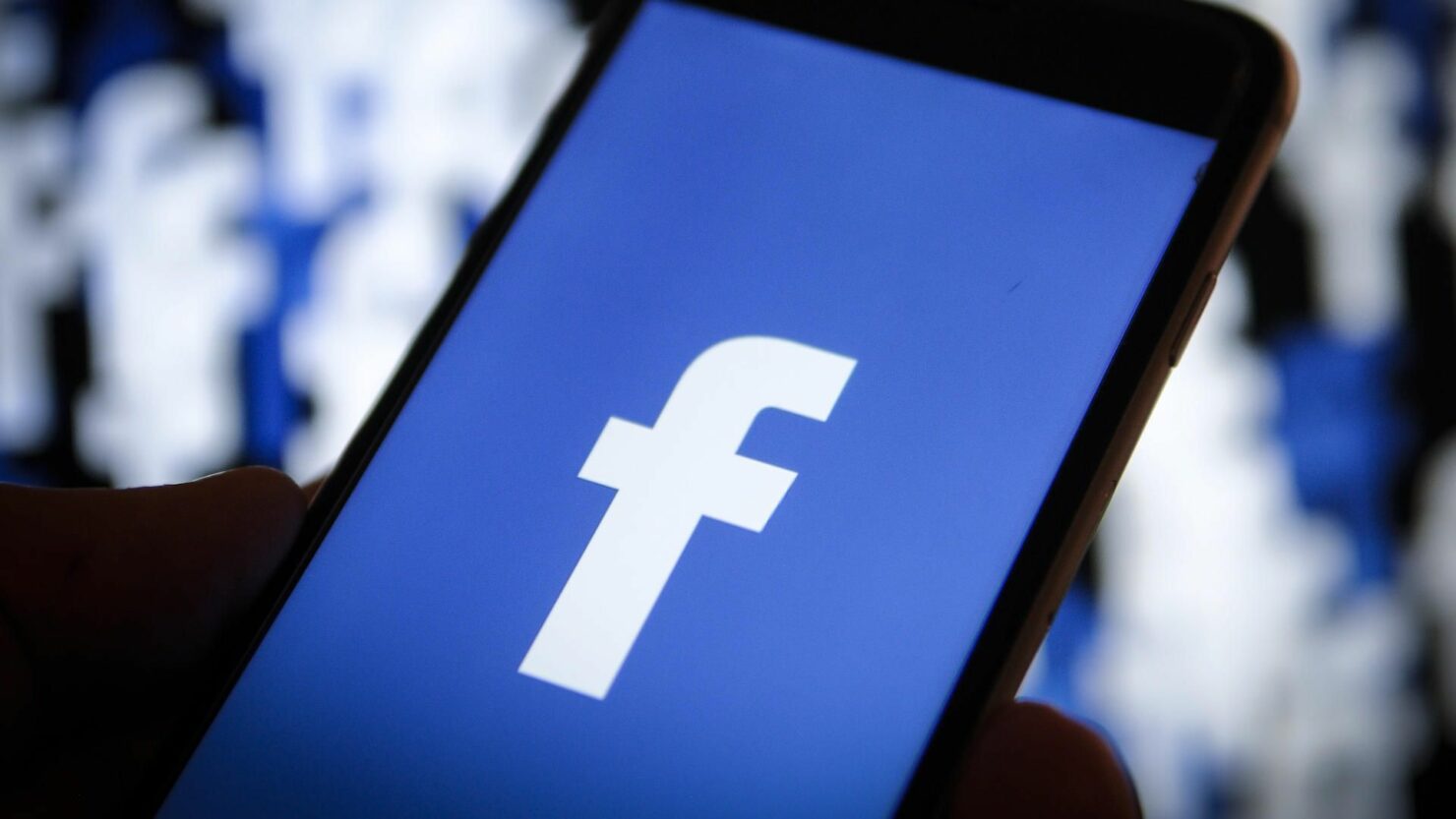 Facebook’s Q2 2019 earnings show that the social media giant might have had a bad year in terms of PR, but its finances are as good as ever, going by the latest results. The company’s shares were up after the company beat analysts’ expectations regarding earnings and revenue. These numbers are a testimony to the fact that a recent FTC fine, the biggest ever imposed by the agency, had little impact for this current quarter and can potentially mean that Facebook (NASDAQ:FB) is expected to do better in the future.

Let us get down to the numbers first. The company reported EPS of $1.99, as opposed to $1.88 forecast by Refinitiv. At $16.9 billion, revenue is up 28 percent year-over-year. Additionally, the company says it has 1.59 billion daily active users and 2.41 billion monthly active users and each generates revenue $7.05 on average. It is worth noting that this is the combined user base of Facebook, Instagram, and WhatsApp, as the other two are also owned by the social networking giant. Although the user growth rate remained flat in Europe, it grew in the U.S. and Canada.

The company has also revealed that it was informed by the FTC back in June that an antitrust investigation has been opened into the company. Facebook says that it had set aside $3 billion last quarter for the FTC fine and now $2 billion more have been added to pay the penalty in full. Other than that, the company has also settled with the Securities and Exchange Commission for $100 million.

Before the earnings were announced, Mark Zuckerberg had an internal town hall meeting with his employees and said that the FTC fine will mark a new era for the company and the way it is operated will change. This year, the company made headlines, albeit for the wrong reasons, and the primary reason was the Cambridge Analytica result, which prompted the FTC to investigate Facebook.

Despite that, as the latest results show, the company‘s growth remained impressive. The Snapchat inspired Stories feature now has more than 500 million daily users, according to the social media giant and needless to say, it is being looked at as an important new source of revenue.

Recently, a report had alleged that Facebook is in a dire need of new usage trends, otherwise, it might lose users to its own Instagram and WhatsApp apps. So, the Stories product is definitely one of the features that may stop the main app from plunging into existential crises. Other than that, the company is also venturing into the financial world with its Libra cryptocurrency and it has also set up a new unit that will create experimental apps.