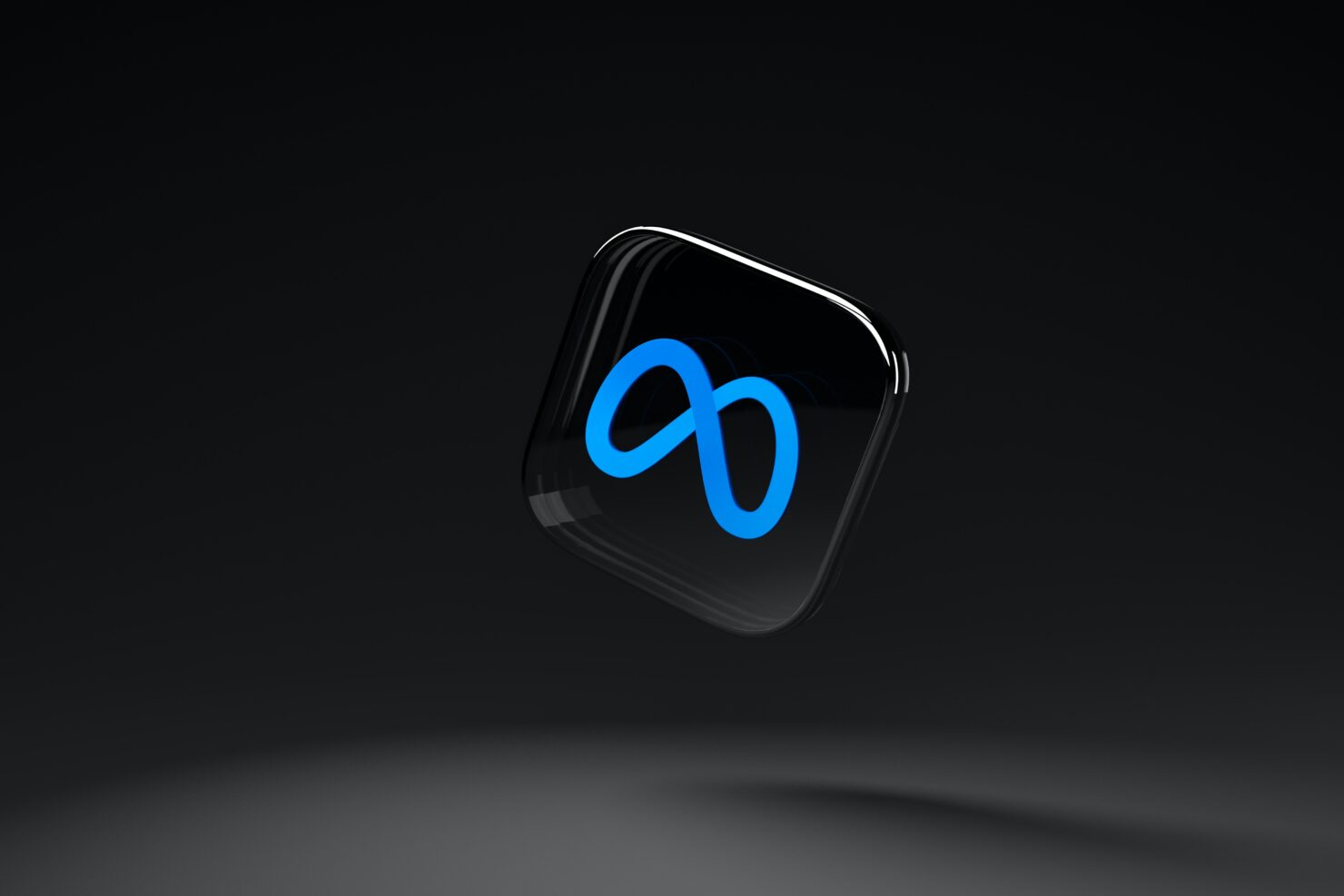 The UK's Competition and Markets Authority CMA has directed Meta, Facebook's parent company to sell the famous GIF maker Giphy. In a press release issued today, the CMA has said that an independent panel reviewing the merger has reached a verdict that the deal could harm social media users as well as advertisers in the country.

The tie-up between Facebook and Giphy has already removed a potential challenger in the display advertising market. By requiring Facebook to sell Giphy, we are protecting millions of social media users and promoting competition and innovation in digital advertising.

The investigation carried out by CMA found out that the deal would allow Facebook to further increase its already massive market power in relation to the rivaling social media platforms. For instance, Facebook could limit or go to the extent of denying other platforms' access to Giphy GIFs, which would end up driving more users to Meta-owned platforms such as Facebook, Messenger, Instagram, and WhatsApp. Additionally, Facebook is also in the power to change Giphy's terms of access and require TikTok, Twitter, and Snapchat to provide additional user data access to Giphy.

Moreover, the CMA also found that Giphy's advertising services could compete with Facebook's own display advertising services. Facebook seemingly removed an important source of potential competition" by eliminating Giphy's ad services at the time of the merger. The CMA has also found this to be "particularly concerning," given the fact that Facebook currently has control over almost half of the UK's  £7 billion display advertising market.

After evaluating "remedies" suggested by Meta and holding discussions with interested businesses and organisations, the CMA suggests that the competition concerns "can only be addressed by Facebook by selling Giphy in its entirety to an approved buyer."

On the other side, Meta has stated that it disagrees with CMA's decision and could soon file an appeal against it. A Meta spokesperson said the following to Android Central.

We disagree with this decision. We are reviewing the decision and considering all options, including appeal. Both consumers and GIPHY are better off with the support of our infrastructure, talent, and resources. Together, Meta and GIPHY would enhance GIPHY's product for the millions of people, businesses, developers and API partners in the UK and around the world who use GIPHY every day, providing more choices for everyone.